After Path of Titans has been playable on PC and mobile devices for quite some time, the dinos now arrive on the Playstation and XBOX consoles and also bring along a dino favorite.

Crossplay with some bite

Path of Titans has been constantly evolving and receiving updates over the months. With the release on consoles, two important core topics are in focus.

Crossplay was already possible between PC and mobile devices, and now Playstation and XBOX are joining the mix, and each platform can engage in the battle for survival via crossplay.

On top of that, a dinosaur favorite makes its way into the primeval world: the T-Rex bites its way through the jungle. Without a doubt, the T-Rex is one of the scariest, but also most popular dinosaurs that have ever existed, and you can slip into its skin. 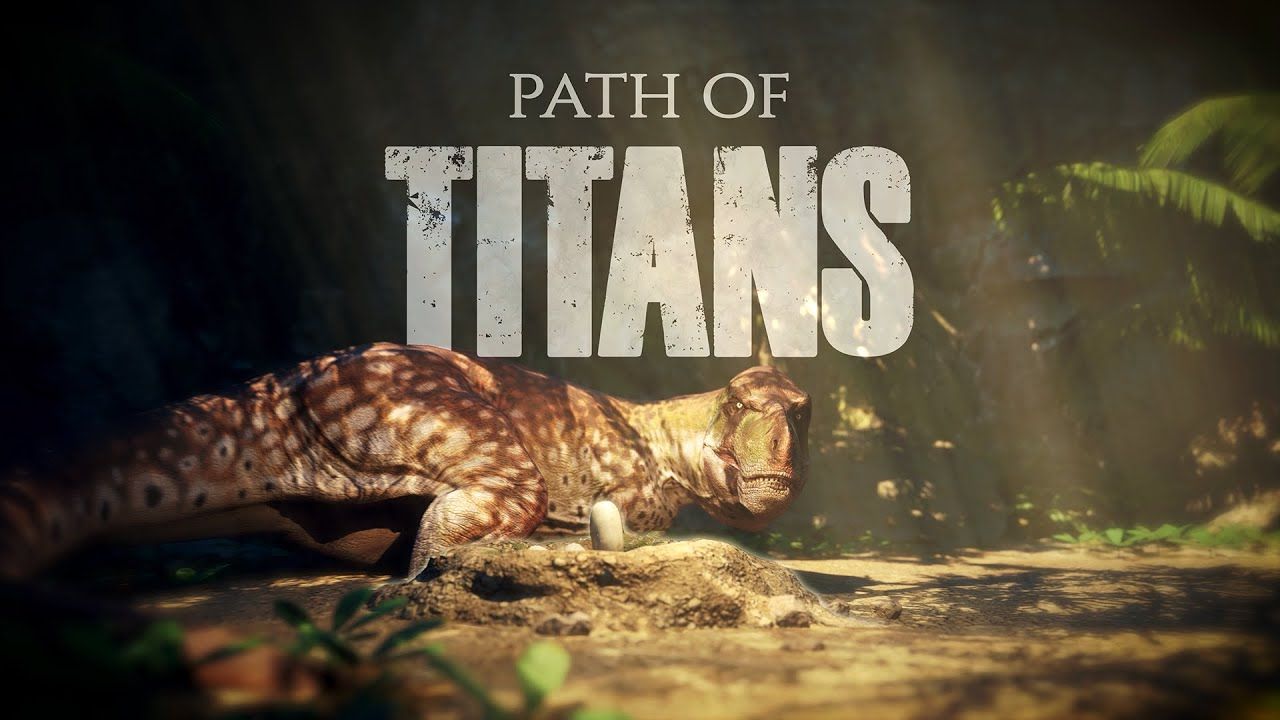 Rent your Path of Titans server at GPORTAL