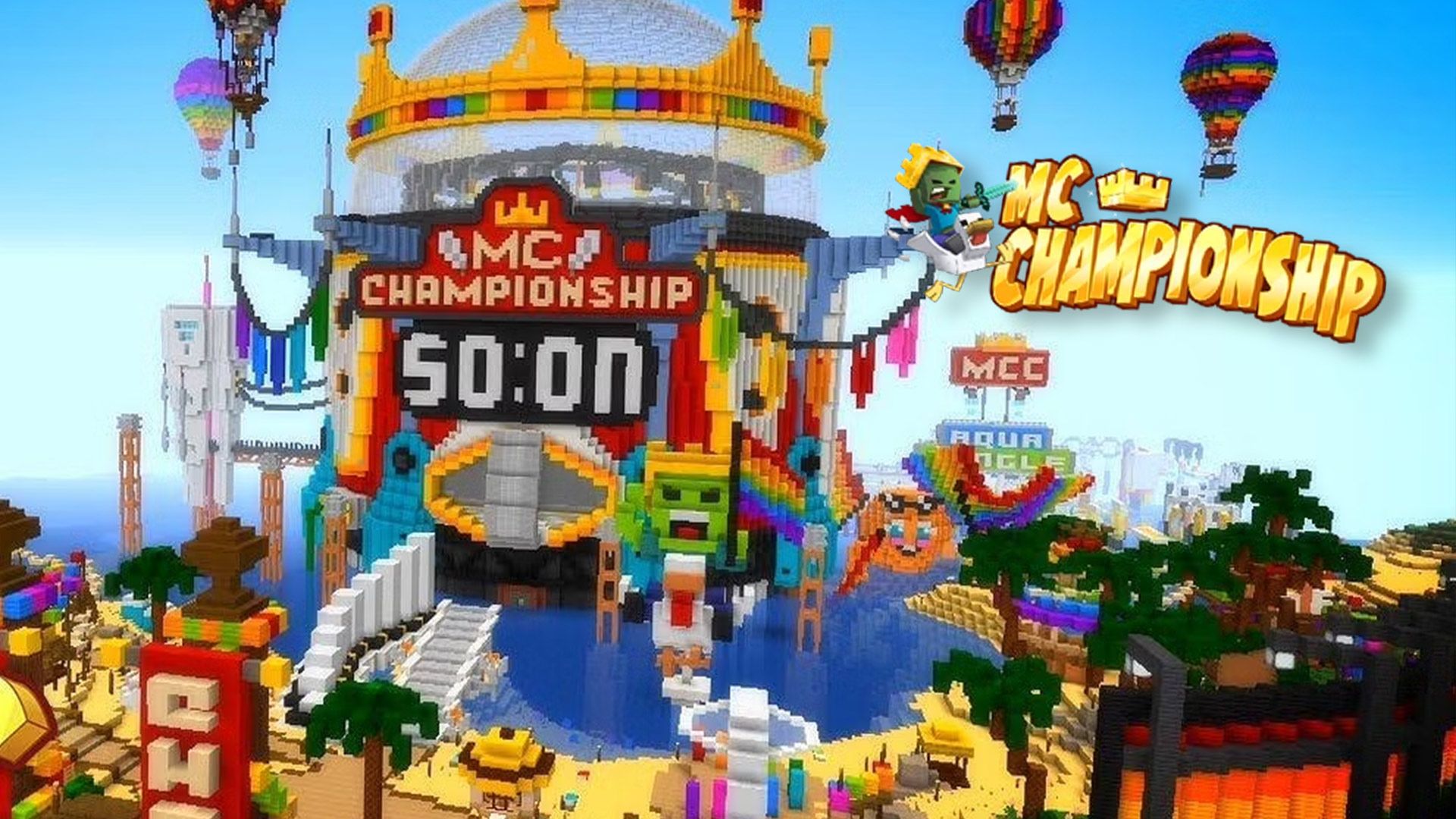 Is Minecraft a game without a goal? Can you compete with other players in challenges and are there even championships?

There actually are some in the ingame world! You can compete with other players in the Minecraft Championship and thus also pursue a specific goal.

The Competitions: What Is a Minecraft Tournament?

Numerous smaller competitions in Minecraft are no longer a rarity. There have already been these Minecraft tournaments for quite some time. The last one was the well-known Minecraft Monday by the player Keemstar. As a kind of hunger games in Minecraft, it was held weekly and reached relatively high popularity. However, the contest came to a sudden end with the server hack at the end of 2019.

However, the popularity of Minecraft tournaments led to further competitions being planned shortly after the end of Minecraft Monday. These were combined under the title Minecraft Championship. The various smaller tournaments were subdivided once again. The so-called season 1 ran from November 2019 to December 2020, and the second season started in May 2021.

How Does the Minecraft Championship Work?

The Minecraft Championship (MCC for short) was founded by the Noxcrew, a group of former map editors and skin makers. Subsequently, they rose to become the organizers. The MCC has since become the most popular Minecraft tournament. Only very well-known and influential Youtubers, Influencers and Streamers may participate. They are invited by the Noxcrew to participate in one of the Minecraft E-Sport tournaments. To do this, they must fill out a form with the name and team they want to join. 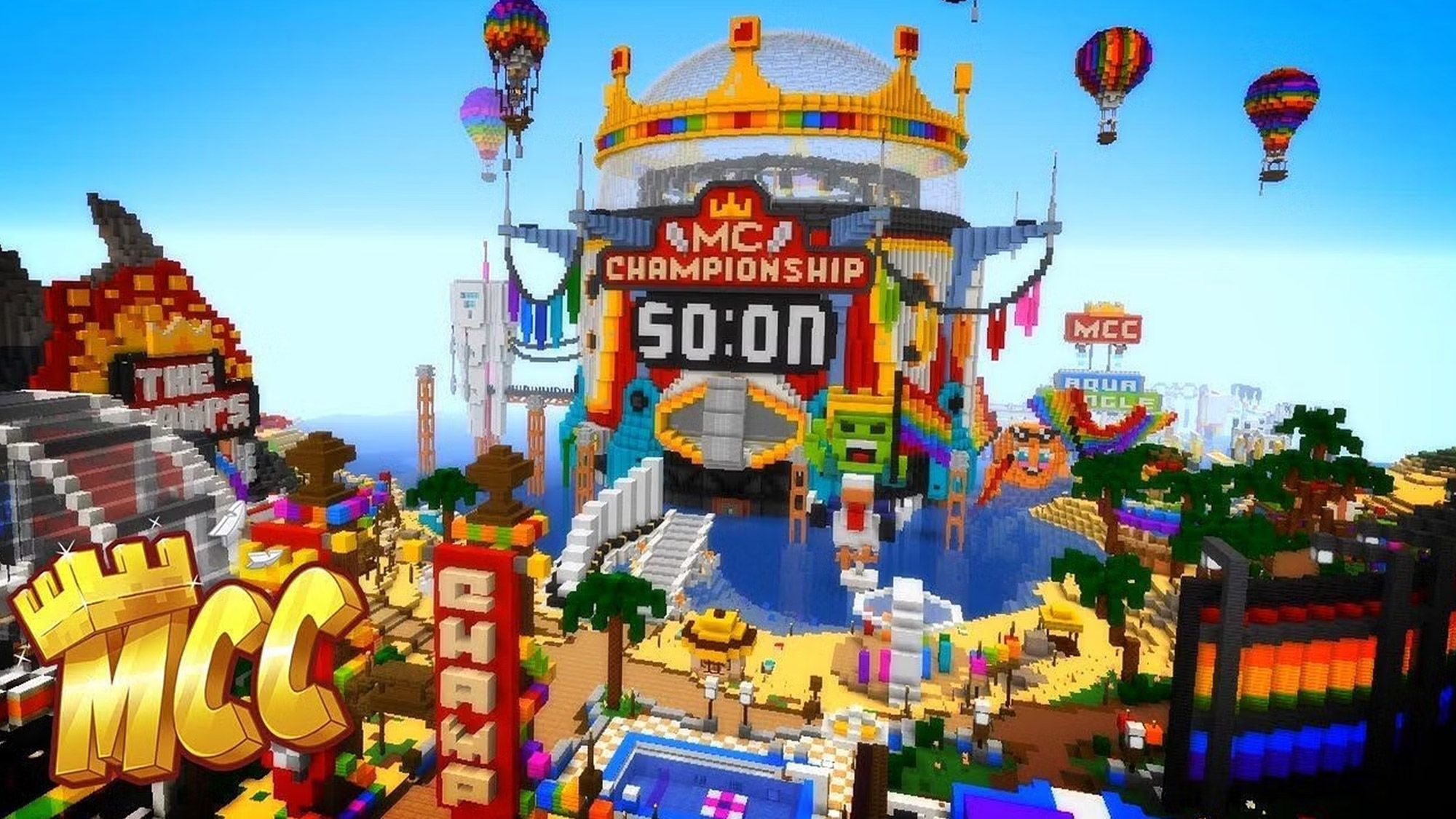 Gameplay: The Goal in the Minecraft Championship

In the course of the competition, ten teams, of four players each, compete against each other in several games. In the process, coins are collected, which allow you to enter the finals if you have enough of them together. In contrast to Minecraft Monday there is no prize money. So if you think of the MCC as a "Minecraft tournament for money", you will be disappointed.
The teams are only selected by the organizers, who carefully consider the different levels and experiences of the players. The games themselves are a mix of classic games that also include creative elements. In addition, the stakes increase in each game. Therefore, it is worth it wanting to win especially higher-ranked games.

Whoever wins the final will be declared the champion of the event and will be mentioned by name. Likewise, all team members will be mentioned. The Minecraft Championship is streamed either on Youtube or Twitch. The decision is up to the teams, which is why it can happen on both platforms.

The Minecraft Tournaments in the MCC

So far, 22 individual tournaments have been held (in two seasons), the last one at the end of May 2022 (as of June 2022). In addition, there are also special championships at irregular intervals, the so-called 'non-canon events'. These include an All-Stars tournament in November 2021 or a Pride 2022 tournament.

You want to see a MCC or read more about the individual games? Then we recommend the official site of Noxcrew to you. Also check out the Twitch channel of the organizers! Have fun!

Are you now willing to participate in the next MCC - or any other contest? Then start training right away, on your own G-Portal Minecraft server.