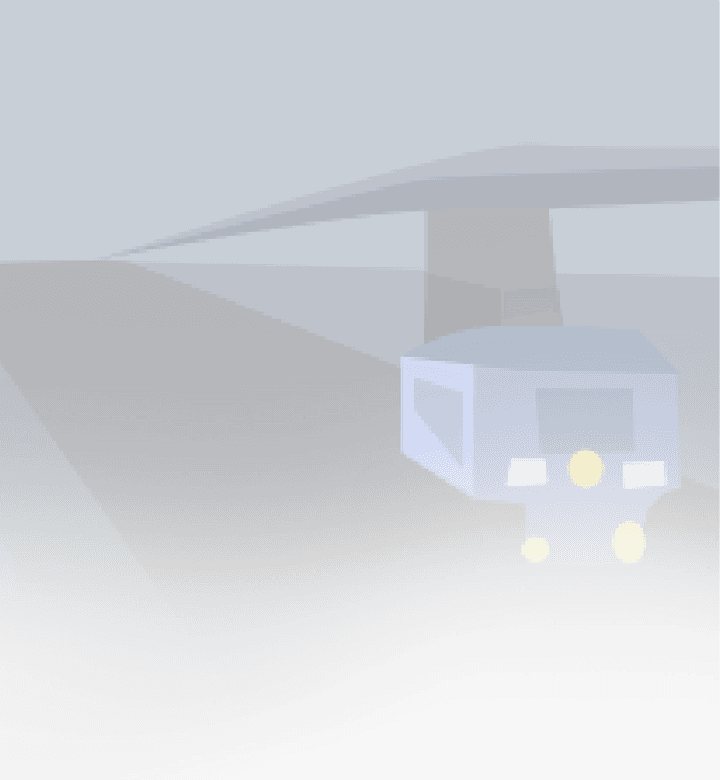 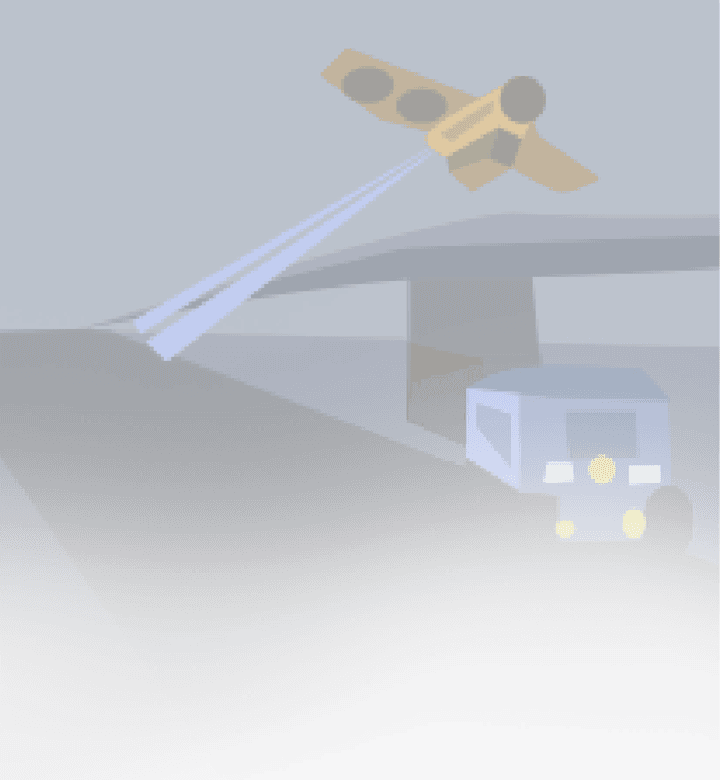 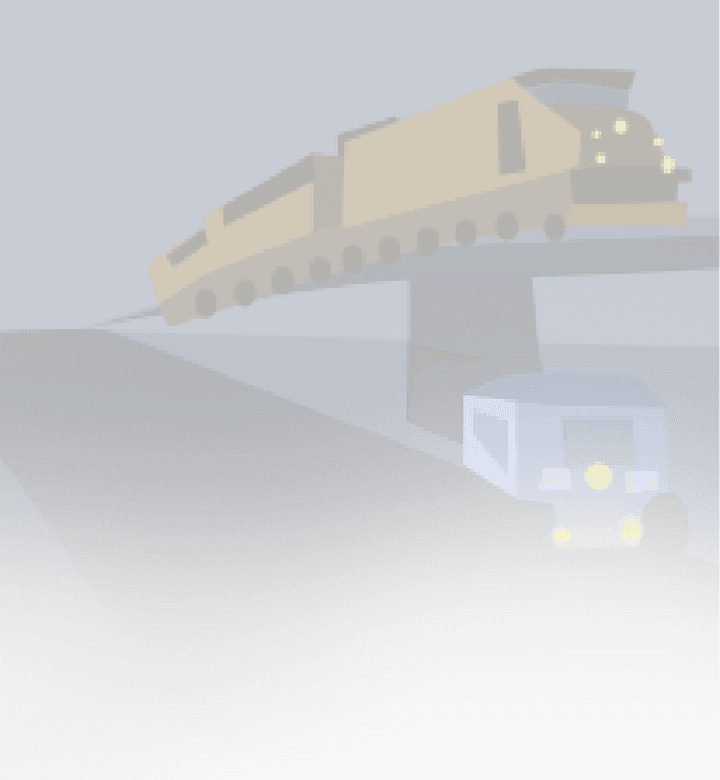 g-portal have very good and professional crew. Response faster and do a good work. Good job all. continue like that.

Cory is the GOAT. what a man, he took the time to try fixing my issue and helped in a matter of minutes. he even went as far as to trying to enter the server himself and fix things...

Battlefield Hardline, it looks like Battlefield, but it is in our opinion not a classic Battlefield, it's more hardline. The game concept is innovative, Visceral Games uses the mature Frostbite 3 engine and is perfectly in scene with a lot more options where buildings on maps can be destroyed.

After the free public beta on 03.02.2015, the full version of the game starts on 17.03.2015. Cops vs. Criminal, Battlefield Hardline adds cool GTA elements with fast action sequences from the Battlefield series. All the maps look damn good, the feel and handling of the weapons makes the game significantly more challenging than Battlefield 3 or Battlefield 4. The new modes make BF Hardline a truly good game, and we will provide you with the best server. From what we can say now, the Battlefield Hardline beta is running more than stable, and the netcode doesn't frustrate any player.

Not a new edition of another Modern Warfare Shooter, but plain old good vs. evil. You have the choice, be a cop and fight the crime or ally yourself to the dark side. Basically it doesn't matter, because boredom never occurs in this game and the live-action does not look scripted.

All about BFH server, prepaid, and web interface

Of course we are with you again and offer you the tools to start a Battlefield Hardline official Ranked EPS server. Of course, again with free management tools, performant hardware, and in the Gamecloud, the intuitive web interface by g-portal.com. There are no subscription contracts in the new system at g-portal.com for the BFH server, everything is 100% prepaid, you pay for "Play Days" and can use them, split or change at any time. Also the number of server instances can be edited at any time. Your servers will be on premium hardware from Dell and Supermicro, on the latest Intel Xeon CPU generation and powerful SSD drives.