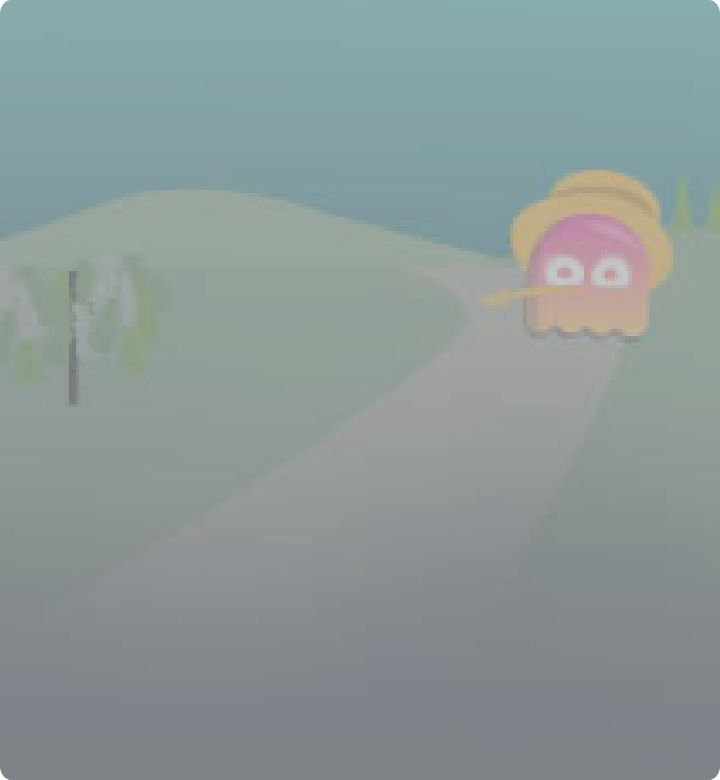 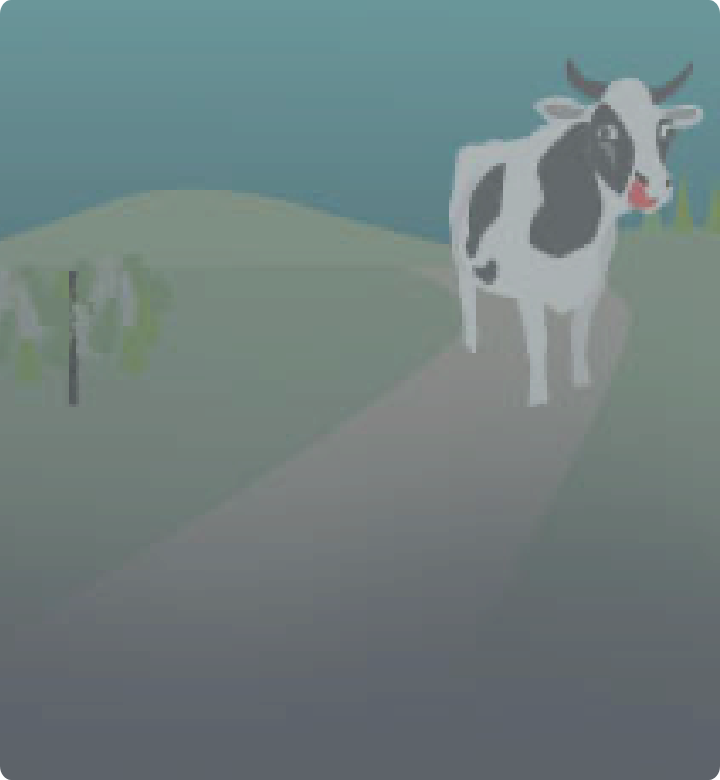 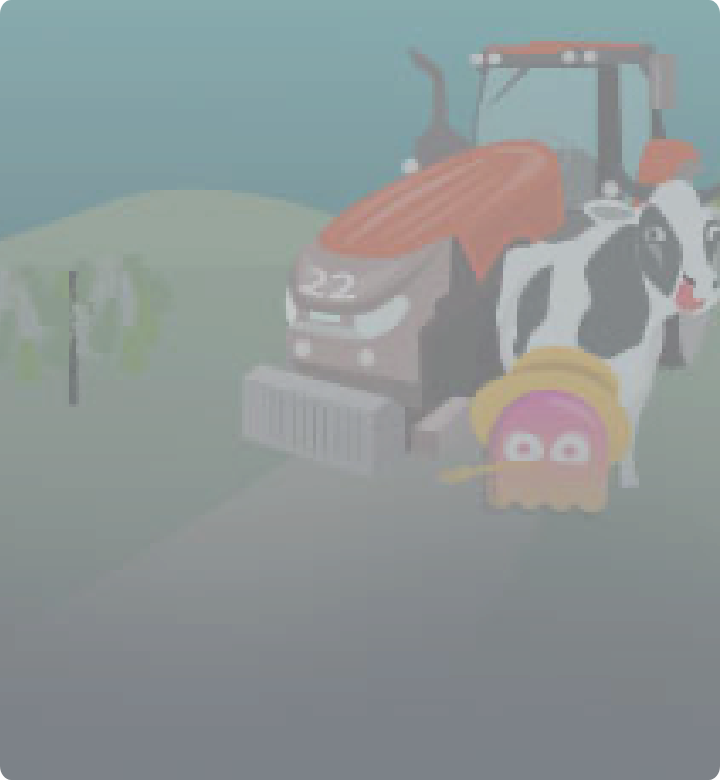 These guys are number one for a reason. They provide a quality service at a great price...along with fantastic customer service...even at 1:30 am! Courteous, friendly and overall...

Helpful, fast, great connection overall! I would renew every time my subsription

How do I install and use Farming Simulator mods?
This depends on the size of the mods. Smaller mods can be uploaded in the GIANTS web interface via the item "MODS". For larger mods this must be done via FTP connection.

How can I use Crossplay for Farming Simulator 22?
For the first time in the Farming Simulator series, crossplay will be possible between all platforms. PC and console players can connect and play together without any problems. One exception is currently with the Stadia version, which can only play with other PC players via crossplay.

What are my options for Modspace for FS 22?
With your Farming Simulator 22 server you get 1GB of modspace by default. However, you can increase this to 25GB if you wish. With more modspace you can load more or more demanding mods on your server. XBOX Farming Simulator 22 server - Everything new on the field!

The developers of GIANTS Software have been listening to the community, and have confirmed a long requested feature. You can finally work the fields and harvest your crops together with your friends in Farming Simulator 22 via crossplay. So no matter whether your friends play on the console or on the PC, you can literally go into the field with them without any problems. One exception is the version of Farming Simulator 22 for Google Stadia, where crossplay is only confirmed with other PC versions so far.

Rent your private Farming Simulator 22 server for XBOX at GPORTAL

You can play with as many friends on your server as the map allows, with a term of 30 days. pay your server via Microsoft and start immediately. 100% prepaid, no contract, no hidden costs, full flexibility in slots and duration. Activate your server directly and invite your friends to your GPORTAL server.