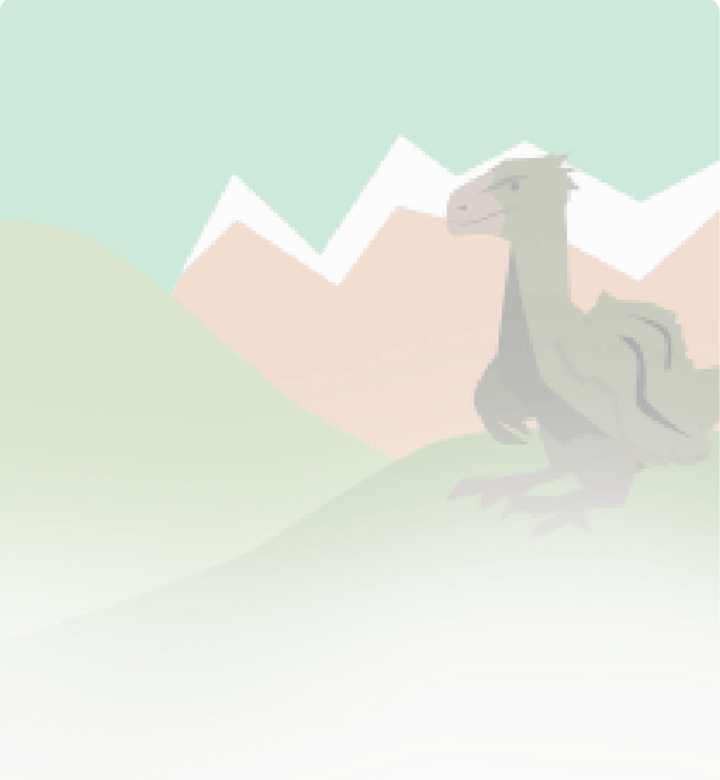 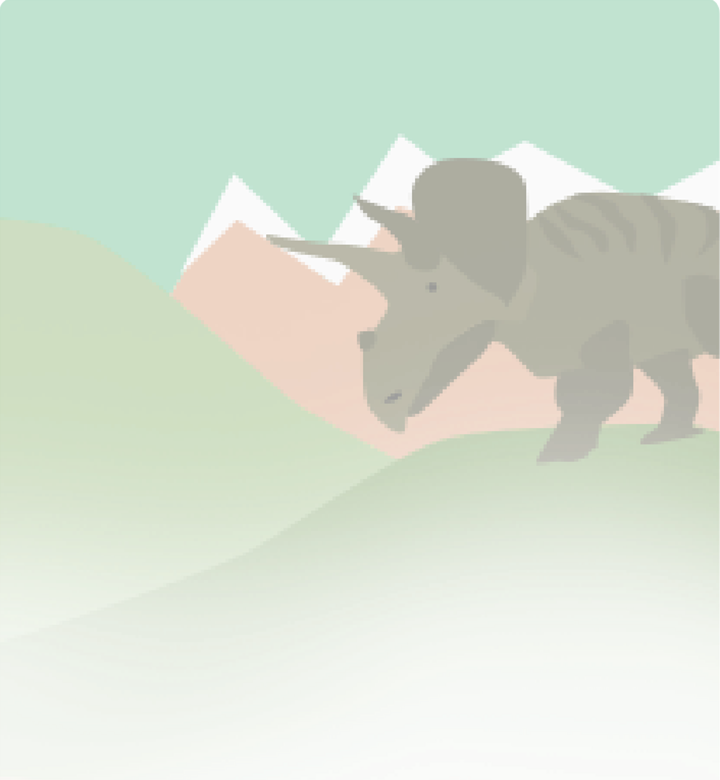 I have used other game server hosting companies in the past, but g-portal has been excellent with a second to none customer service. Anytime I have had an issue, it has been taken ...

Inexpensive, quality, good catalog of games, very fast and friendly support. Any issues I have had they have been able to fix within 30 mins of placing a ticket, they have also bee...

Fast support, Good service, Shoutout to the MC team who helped me!! Slip into the skin of a dinosaur

Have you always wanted to discover an ancient world as a dinosaur? Then now is your chance. Path of Titans is a dinosaur MMO, in which several AI-controlled dinos, as well as a total of up to 200 players populate a server and pursue their lives as dinosaurs.

Choose from a palette of 18 unique dinos, including many you'll recognize from popular movies. Use skill points to customize your abilities and attacks to suit your play style. Change your look with different natural colors and markings, or unlock additional skins for your dinosaur from other subgenres. It's up to you whether you want to stand out from the crowd with flashy colors or stay inconspicuous.

In this sandbox open world, you have the choice of what you want to do. Team up with other dinosaurs to tackle special group tasks. Find your own path or form a permanent clan and hunt other dinosaurs together, in a world that is influenced and changed by natural events. Many possibilities await.

Complete quests that encourage cooperation with your clan or other dinosaurs, collect materials to build your nest so that you have a place to sleep or just follow your natural hunting instincts. Dive and swim in the waters of the game world and catch the fish that live there. Search for rare plants and dinosaurs, participate in dynamic world events and eventually unlock achievements to get special rewards. You'll be able to experience all this and much more.

Path of Titans was developed in parallel for both PC and mobile devices and is playable across these systems via crossplay. So all players can roam the world together, no matter if you play on a PC with Windows (8.1, 10) or Linux (Ubuntu, Debian), a Mac (10.15+) or Android or iOS (14+).

Update: Path of Titans is now also available for Playstation 4/5 as well as Xbox One and Xbox Series S/X and playable via crossplay. For Playstation and Xbox, however, a corresponding Playstation or Xbox server is required.

The developers of Path of Titans want to support modders with powerful modding tools. These are accessible to everyone for free. Modded content can then be uploaded to the servers and made available to other players.

Rent your Path of Titans server for Playstation at GPORTAL