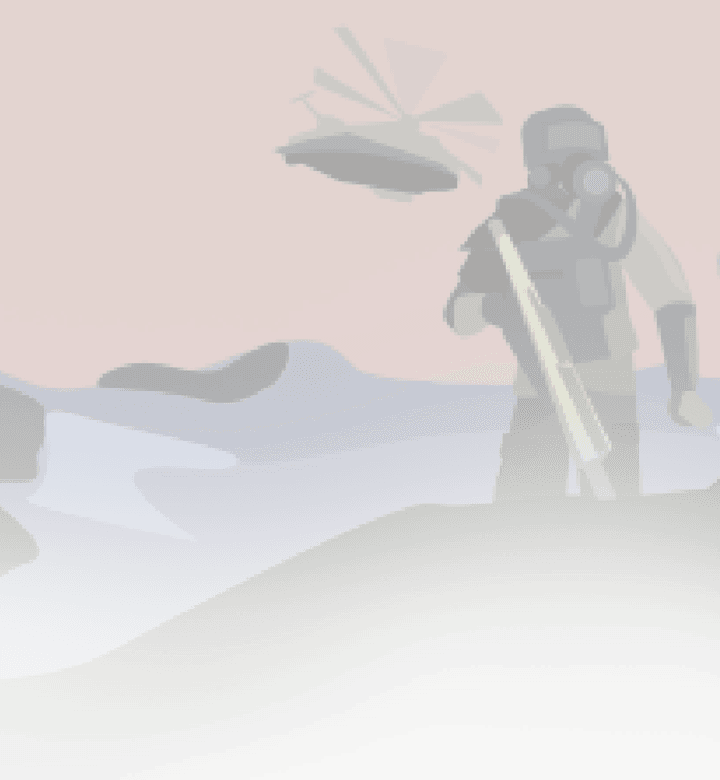 Track events and logs in real time through the web interface

I had a small hiccup with my order about the hosting location and it was addressed and resolved within minutes. I could not have asked for better customer service from CoryC13!

This company is amazing. They have amazing customer support and get back to you and solve your issues within a reasonable time. Their prices are very reasonable. I have not had a ...

FAQ's about our RUST Server

How do I install the Oxide plugin for Rust?
In our web interface you will find a switch "Oxide Mods" in the settings to activate them. After that a server restart is required.

What is Rust+ and how do I use it?
Rust+ is a companion app for Android and iOS that allows you to manage your team on the go with your smartphone. In the options of our web interface you will find a corresponding switch to be able to use this app with your server.

What is a whitelist and how do I use it for Rust?
With a whitelist you prevent unauthorized access to your server. Only players who are on this whitelist can access it. The whitelist can be set up via an Oxide plugin. More about this in our Wiki.

Rust is the current blockbuster game by Facepunch Studios. Right now there is no survival game that can look forward to a growing community such as Rust’s. The game is a pure survival fight in the cold with animals, radiation, and hunger. Garry's Mod creator Garry Newman has high ambitions for survival games with Rust, as a single server can hold up to 200 players.

RUST with over 75,000 players online simultaneously

In Rust, your ego starts out as Ötzi equipped with a stone, bandages and a torch. Only little by little do we expand our range, build small huts, provide food and learn how to survive. Basically you are a mixture of Bear Grylls and Macgyver paired with lots of Bruce Willis.

Your own RUST server in the Gamecloud

You do start in full nudity and your only equipment is a stone, bandages and a torch. Gradually expand your tools, build great houses and find a way to survive against other players! Basically you are a mixture of Bear Grylls and MacGyver paired with some Bruce Willis. Who wouldn't rent a rust server?!

Online within 3 minutes and easily administrable - this is the main focus of the Gamecloud.

Simply select the slot size when ordering your Gamecloud, define the period (3, 30 or maybe 90 days?), easily deposit money using Paysafecard, PayPal, Sofortüberweisung or credit card, and get started within seconds. The Gamecloud offers beginners an intuitive user interface for Rust, where the server is set up within a few clicks. The server is online to every player in the whole world, there is no restriction!