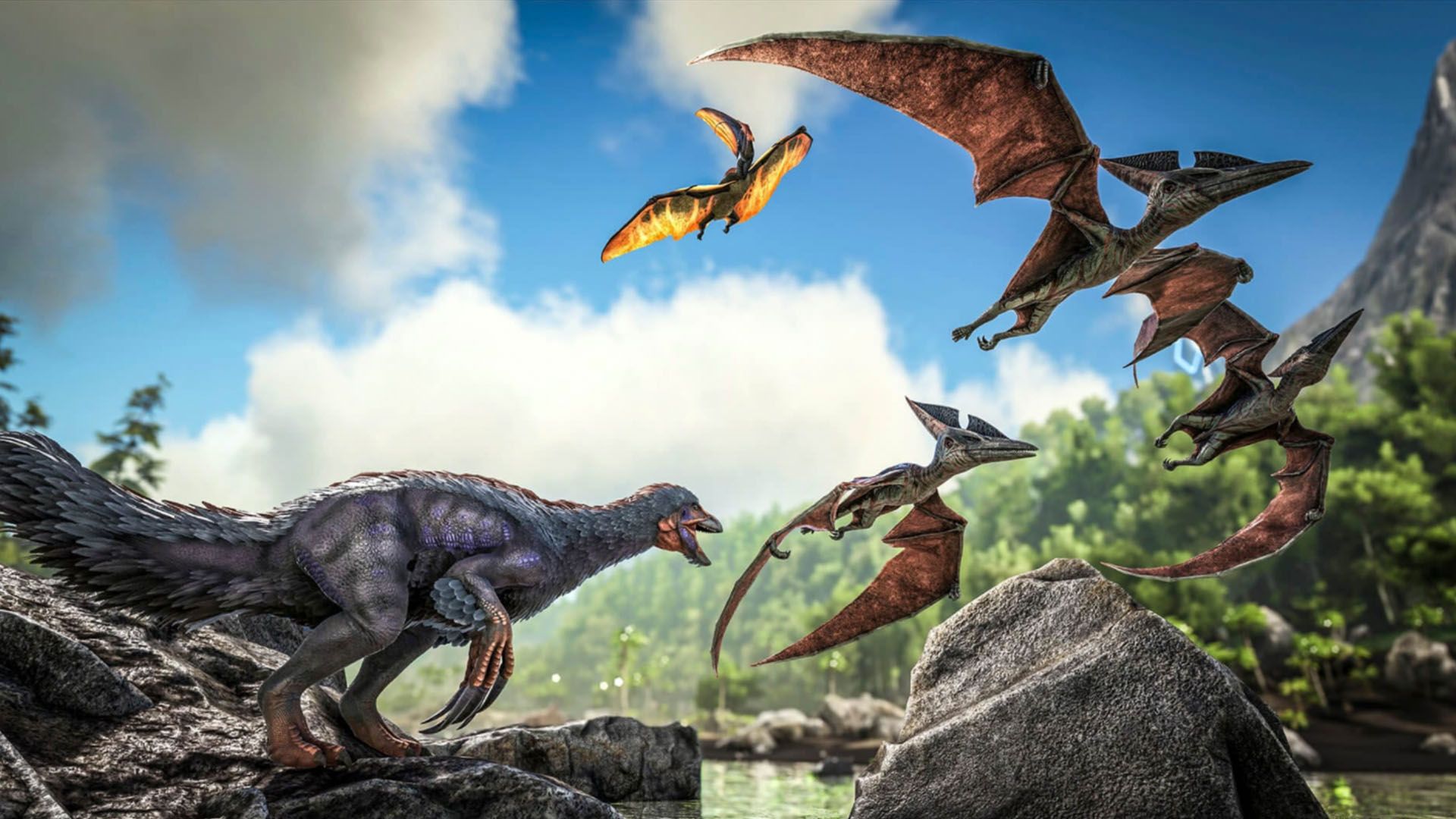 ARK: Survival Evolved releases the first part of the long-awaited "Genesis" Season Pass. Starting on February 25th, 2020, you will be able to jump into the new adventures. The announced content for the first part of the new Season Pass feels like a completely stand-alone game. Besides a giant turtle on which you can build a base, the ingame currency "Hexagons" will be introduced.

With the new contents there will be some surprises!

Your new companion, however, is well-known: Pre-orderers of ARK: Genesis have already received the HLN-A drone. The little robot pet contains the discoverer Helena, who has only talked about notes to the player till now.

Welcome to the simulation

No, ARK Genesis is not the sequel of Matrix. You are in a simulation where lots of hostile creatures are waiting to eat you as a snack.
With new companions like Astrocetus, a space whale or the Magmasaur, you will explore stinking foreign swamps, deep undersea trenches, icy mountain peaks, dangerous volcanic hell landscapes and even travel to the moon.

You should not only be careful on the moon with low gravity. In every biome creatures are hiding, just waiting to eat you as a little snack.

These creatures await you in ARC: Genesis:

Some of the creatures look cuddly and cute at first sight, like the “Ferox” for example. But in case of danger, your little companion will turn into a fearsome monster. The sea turtle, on the other hand, is more peaceful: once you’ve convinced it to join you, you can build your own base on its shell, making it easier to explore the new world. A large part of the new map will be covered by water. With your own base on the back of a turtle you will be mobile and more or less agile – giant turtles have an enormous turning circle!

And if you go into space: look out for the space whale, Astrocetus. You can tame him and equip a saddle. Never has a flight in space looked more elegant and stylish.

Most of the creatures can already be seen in the trailer of ARK Genesis. Have you discovered them all? 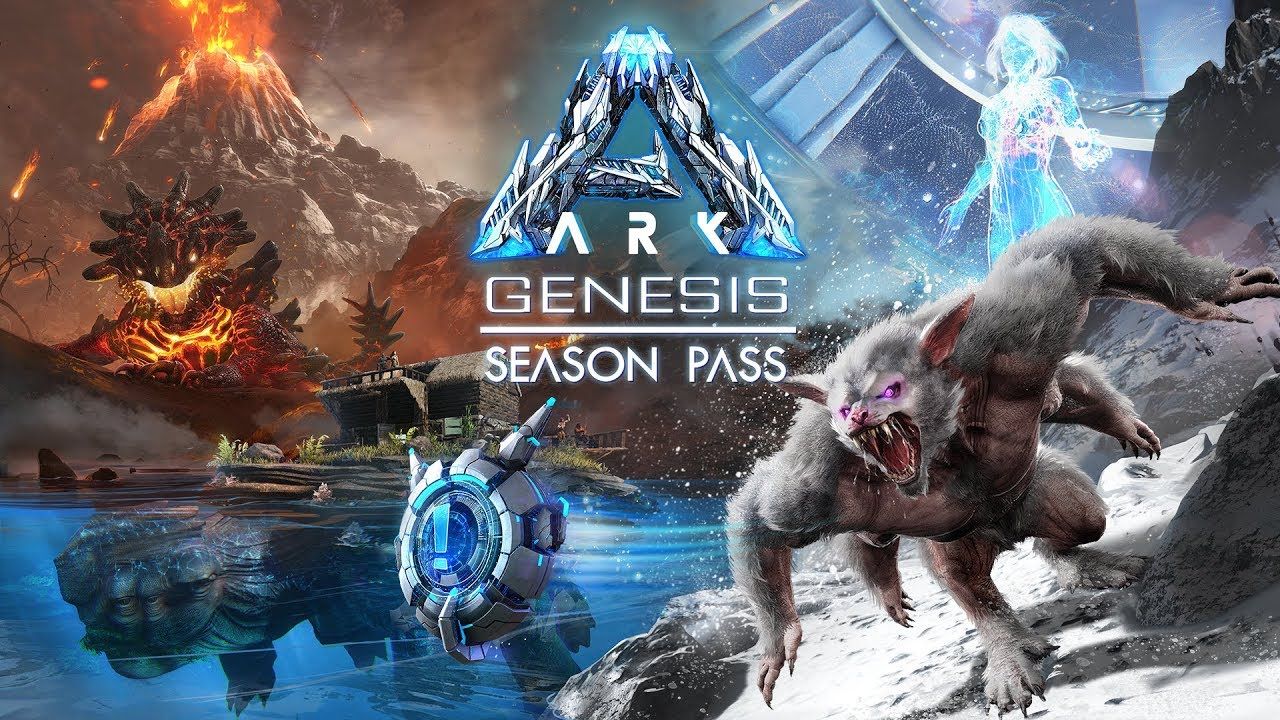 For the first time in the history of ARK: Survival Evolved, there are a number of quests that will ensure long-term fun.
Among others the following missions have been confirmed so far:

In addition to the large missions, there are also so-called “glitches” in the simulation of Genesis. These errors in the simulation can be fixed by the player. If you successfully complete the errors and the missions, you will receive the new currency – “Hexagons”. The currency can be used to purchase additional resources and TEK items, or to spend it on a quick trip between biomes.

A lot of new weapons, tools and structures

With Genesis new items find their way into the game:

Experience ARK: Survival Evolved like never before! With the first part of the Season Pass you can expect a completely new gaming experience.
GPORTAL offers you Genesis Server on the best hardware available at the best price.