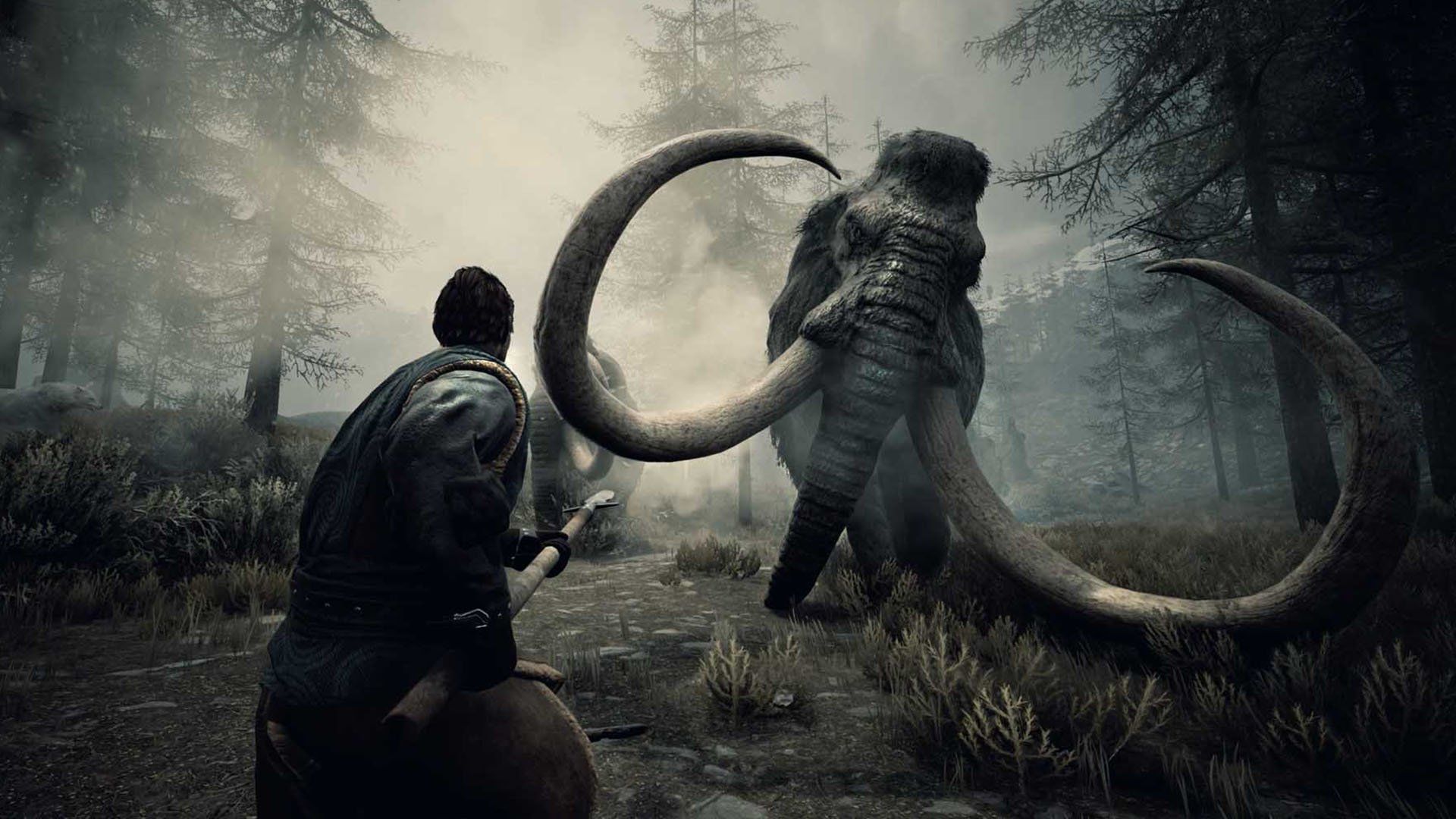 A long-awaited feature finds its way into Funcom's Survival Game: Mounts. With the free DLC, you can get into the saddles and ride horses and other animals.

Since 05. December 2019 you have the possibility to ride animals as a player in Conan Exiles. The free update will be released for all platforms and brings new vitality to the world of Conan.

On the animals you are much faster than on foot – which shouldn’t be a surprise. The mounts don’t run to you, you have to catch and tame them in the world. Along with the free DLC, the ninth cosmetic DLC called “Rider of Hyboria” will also be released. You can buy the DLC for 9,99€ on Steam.

Join your friends in exploring the new contents of the second Season Pass, such as the new dungeons or the Blood and Sand content.

Saddle your horses and explore the legendary world of Conan Exiles in a whole new way.

On your own GPORTAL server you will receive all content from Conan Exiles as one of the first. 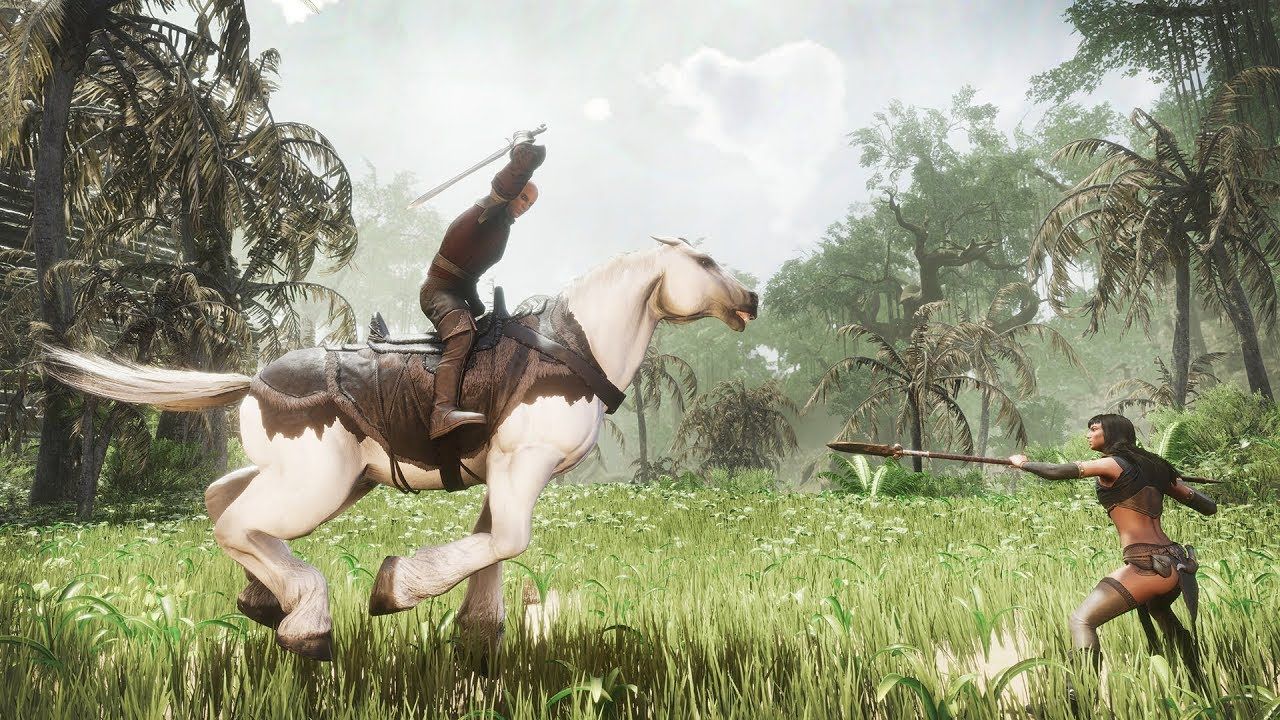