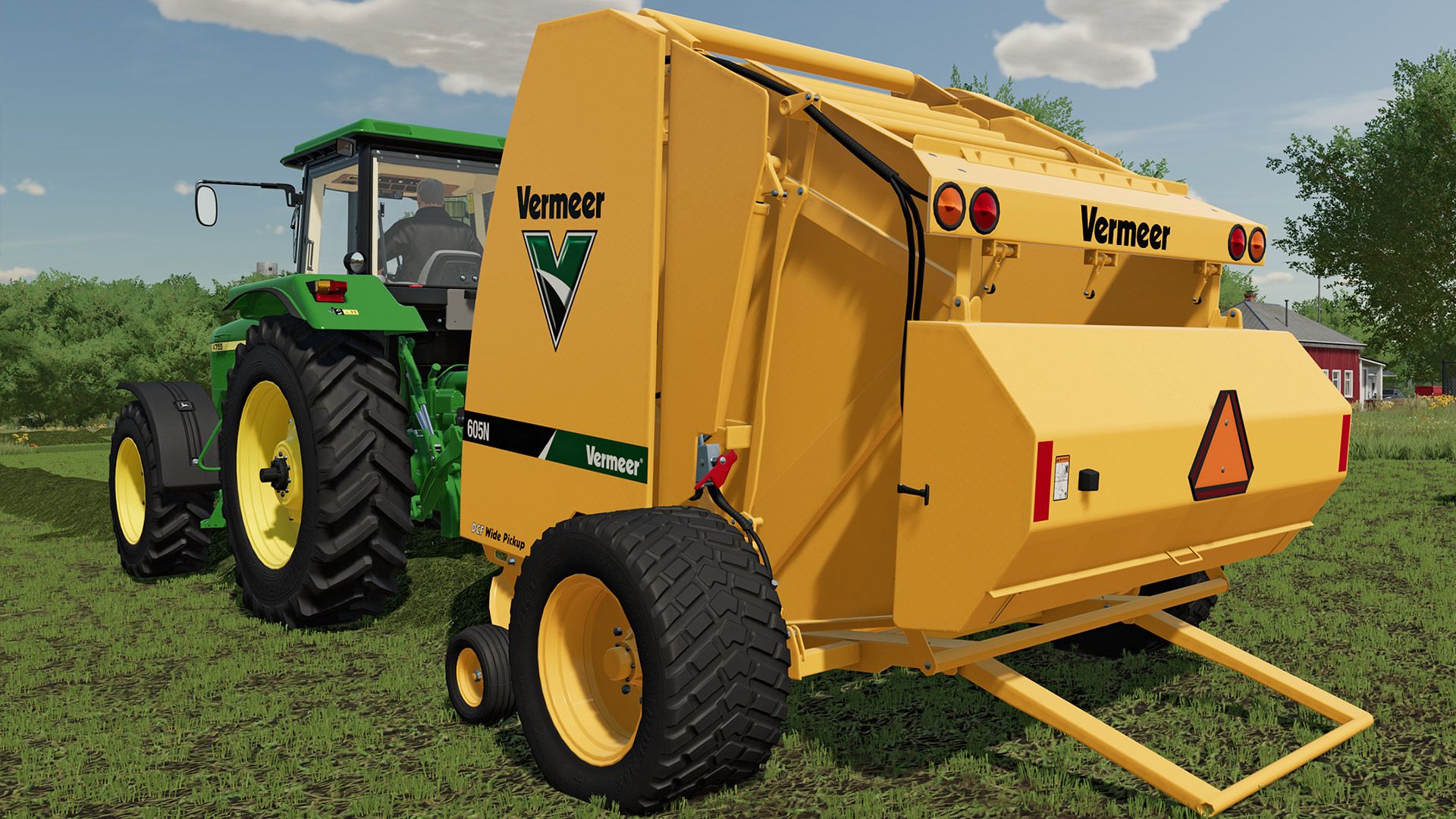 FS 22 - Increase the efficiency on your farm

Thanks to the new Vermeer Pack and ERO-Grapeliner DLCs for Farming Simulator 22, you'll be able to boost the efficiency of your production with a new vehicle and new machines.

The most significant new feature from the DLC will probably be the ZR5-1200 baler. Thanks to the so-called "zero-turn" maneuverability and with the best comfort, you will produce bales in the shortest time. Since you don't need a tractor for the baler and it has a high transport speed, it virtually runs itself.

Trailer of the Vermeer Pack DLC 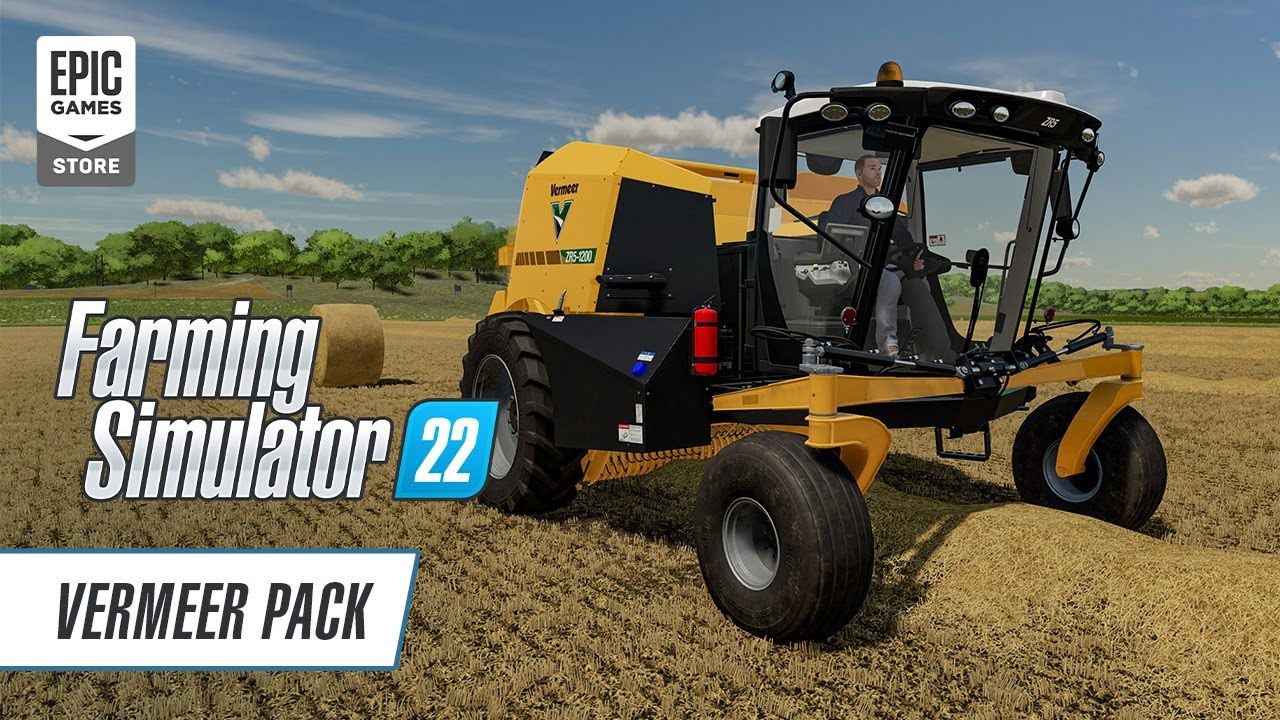 And just in time for the start of the grape harvest season, the new ERO Grapeliner Series 7000 also comes into action. The grape harvester works highly efficiently and very carefully. In addition, you have the best overview of your harvest in the machine, combined with the very best comfort.

Gallery of the ERO Grapeliner 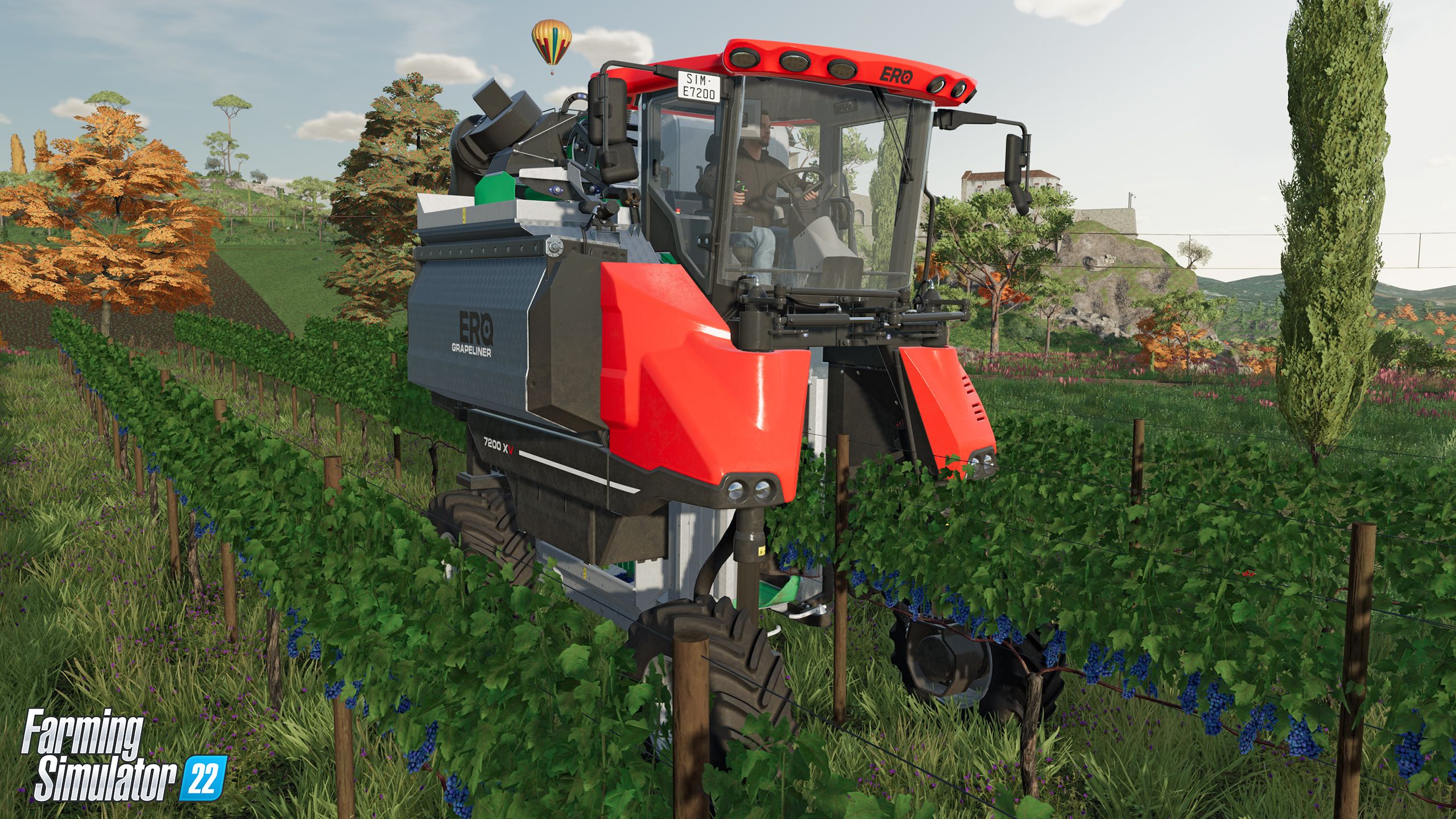 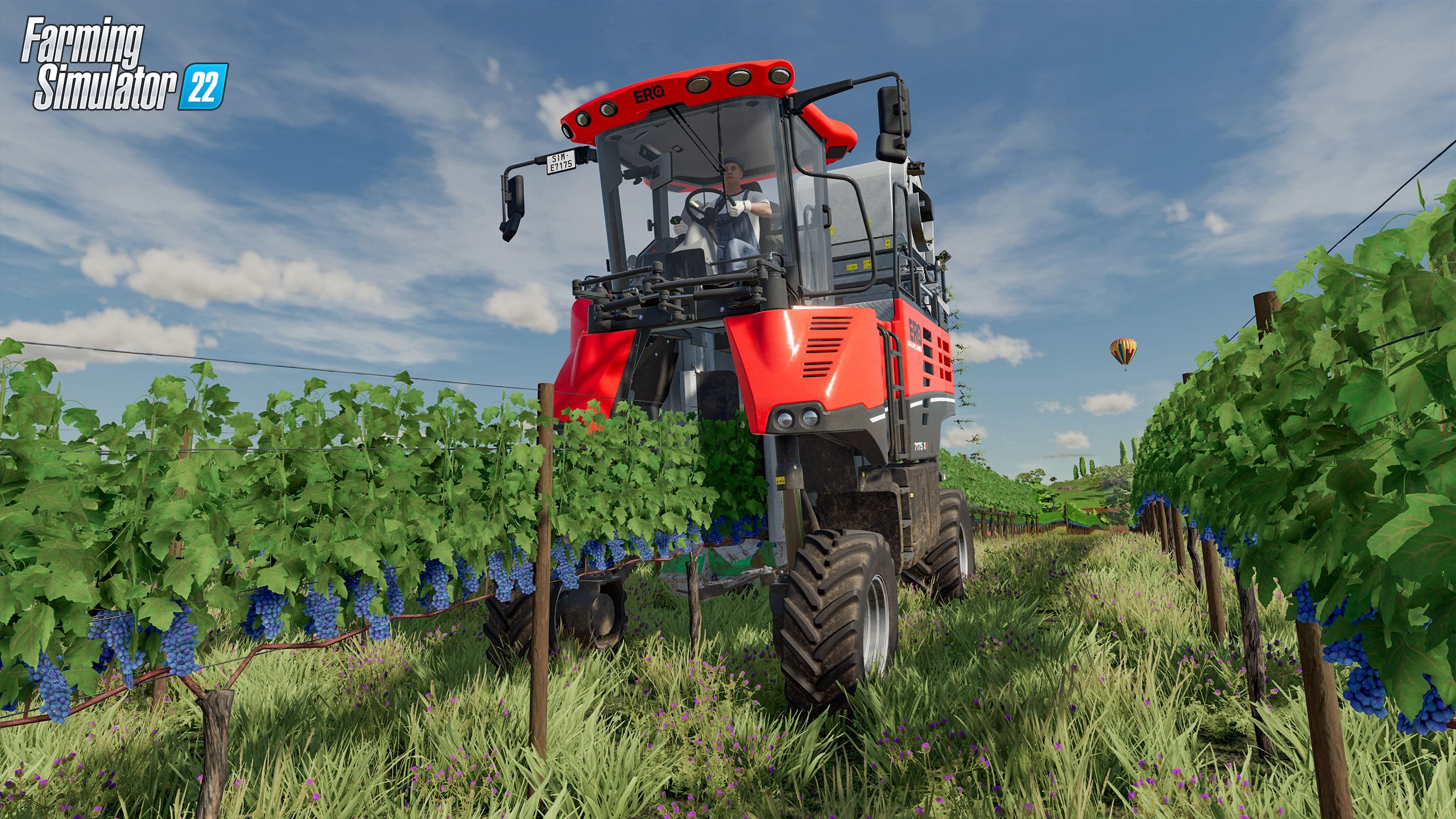 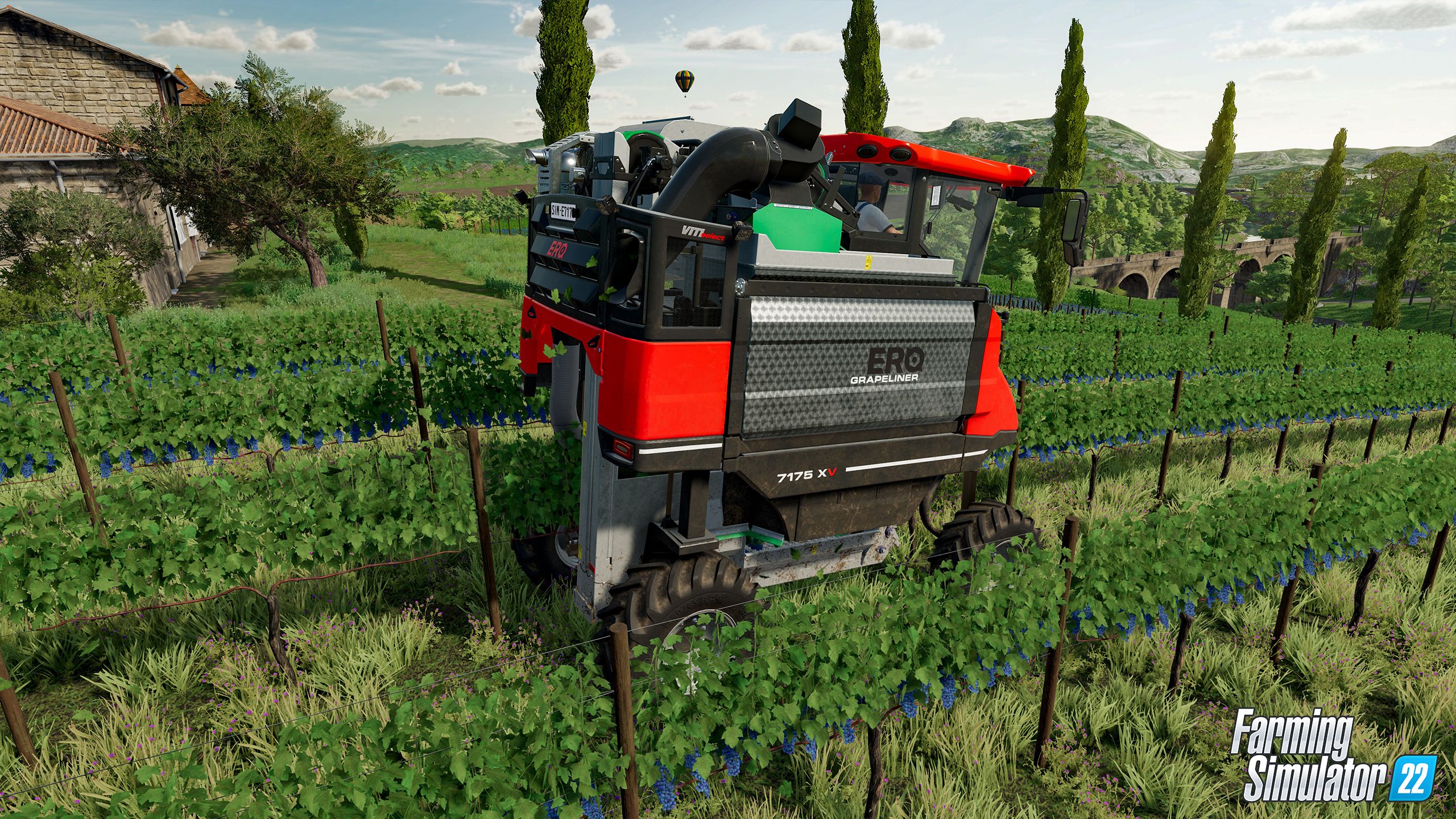 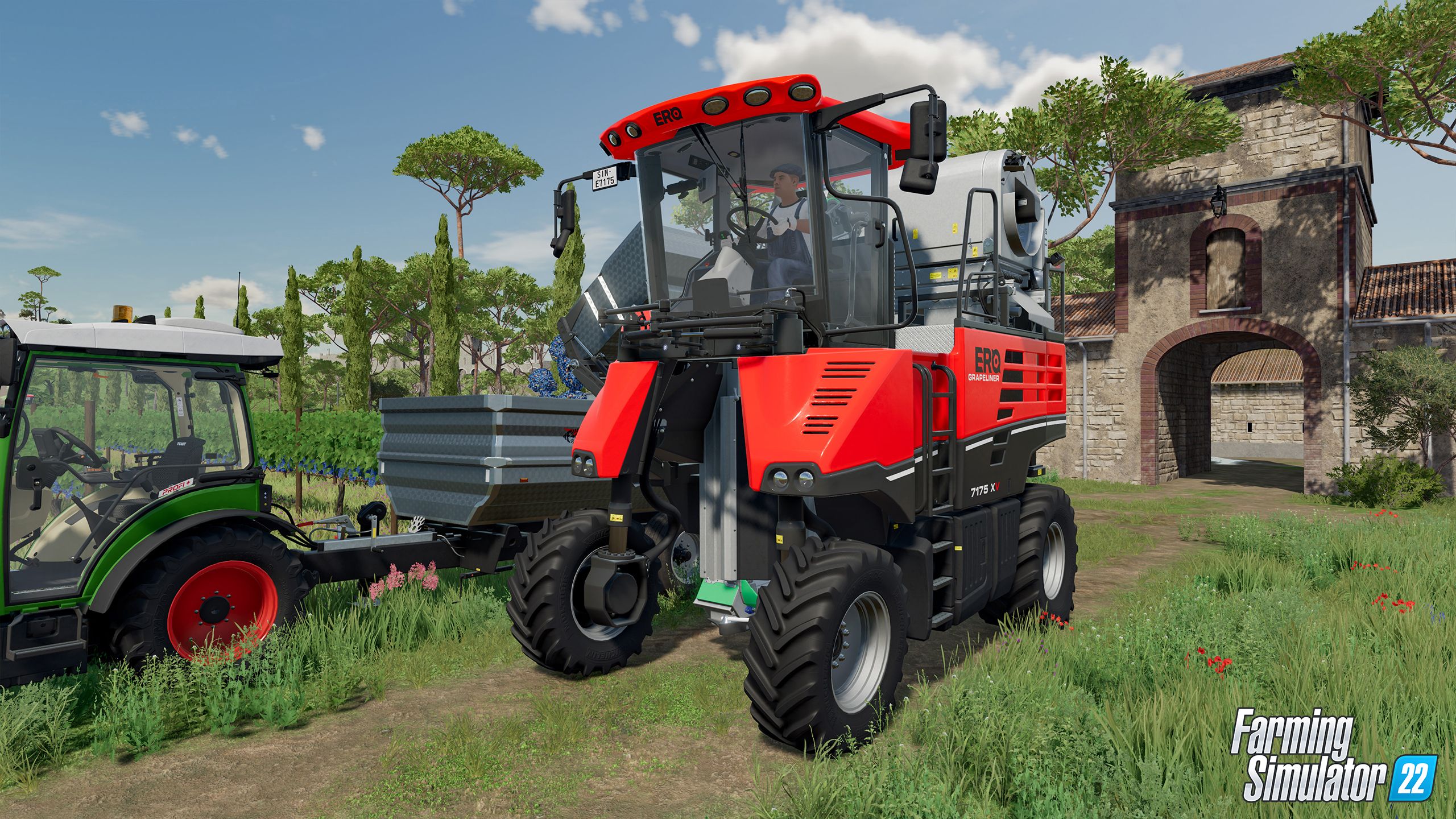 All new vehicles and machines in a quick overview

You want to start right away and supply your farm with new machines? Then rent your own Farming Simulator 22 server from GPORTAL now, quickly and easily.