Volvo gets in on the action

With the expansion, several companies are now represented in Farming Simulator 22 and the Swedish brand Volvo will also be part of it for the first time.

More than 40 new vehicles and machines, previously unknown gameplay mechanics and production chains and additionally a completely new map called "Silverrun Forest" will be released by Giants Software. In the trailer you can get a first impression of the new map and the numerous novelties. The new map is called Silverrun Forest and was inspired by the Pacific Northwest of the United States of America. New game mechanics are waiting for you and previously unknown forestry missions, which enrich you for example with boats in the boatyard.

John Deere, Claas and many other brands will bring a breeze of fresh air to the game and will cause you to use all sorts of machines and vehicles to significantly expand, but also simplify the production on your farm.

Thanks to the new machines and equipment, you can efficiently and quickly collect a lot of resources, which you can use, for example, to build your own roller coaster. That's right - you can now build your own Roller Coaster in Farming Simulator 22 and even ride it. Find some impressions here: 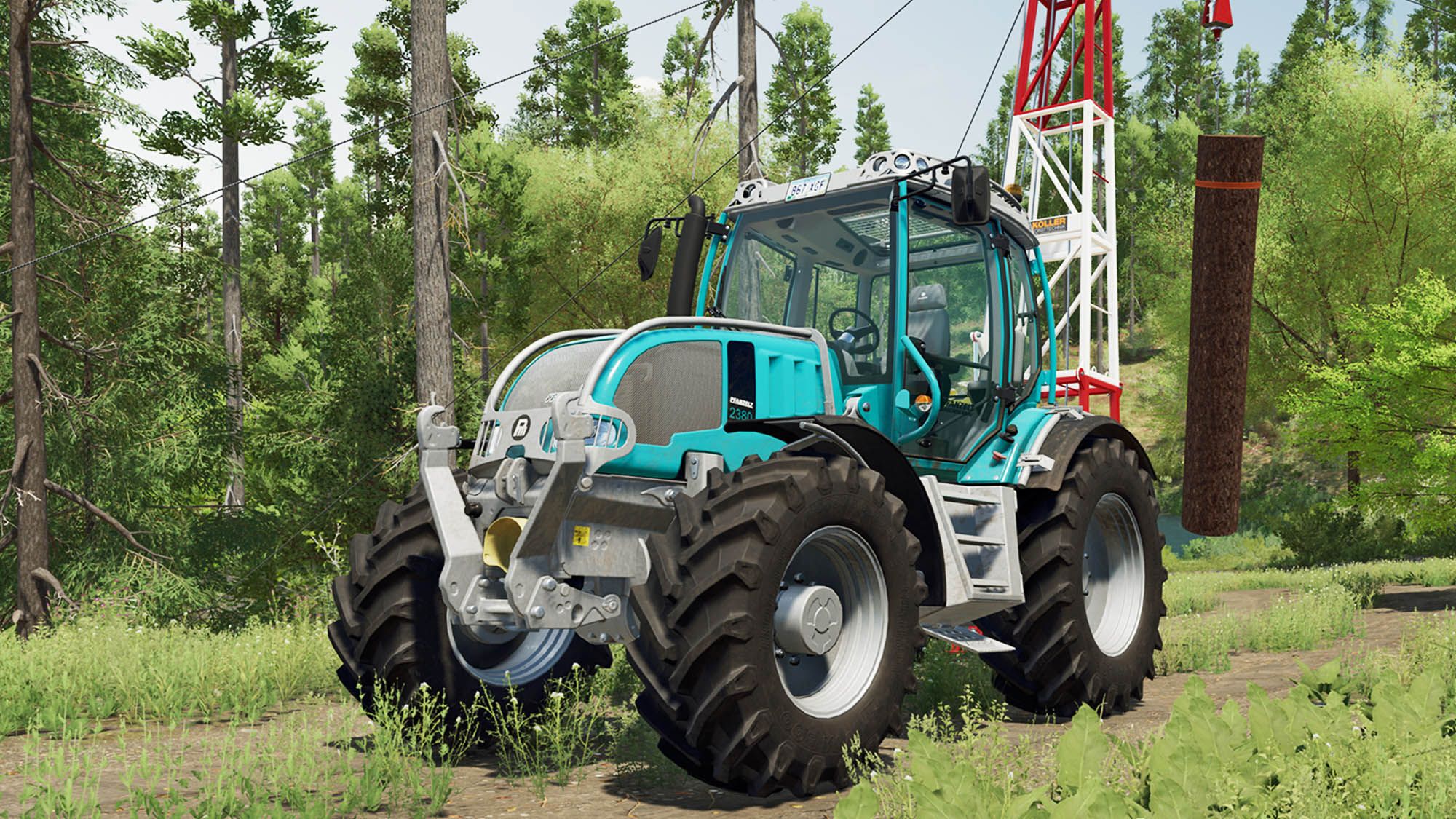 We can absolutely understand if you are on the edge of your seat by now and would like to start immediately and discover Silverrun Forest and all the other expansions yourself. In fact, we have a hot tip for you! You can easily and quickly rent your own Farming Simulator 22 server from GPORTAL.