Memories of Mars Server for PC, XBOX and PS4! 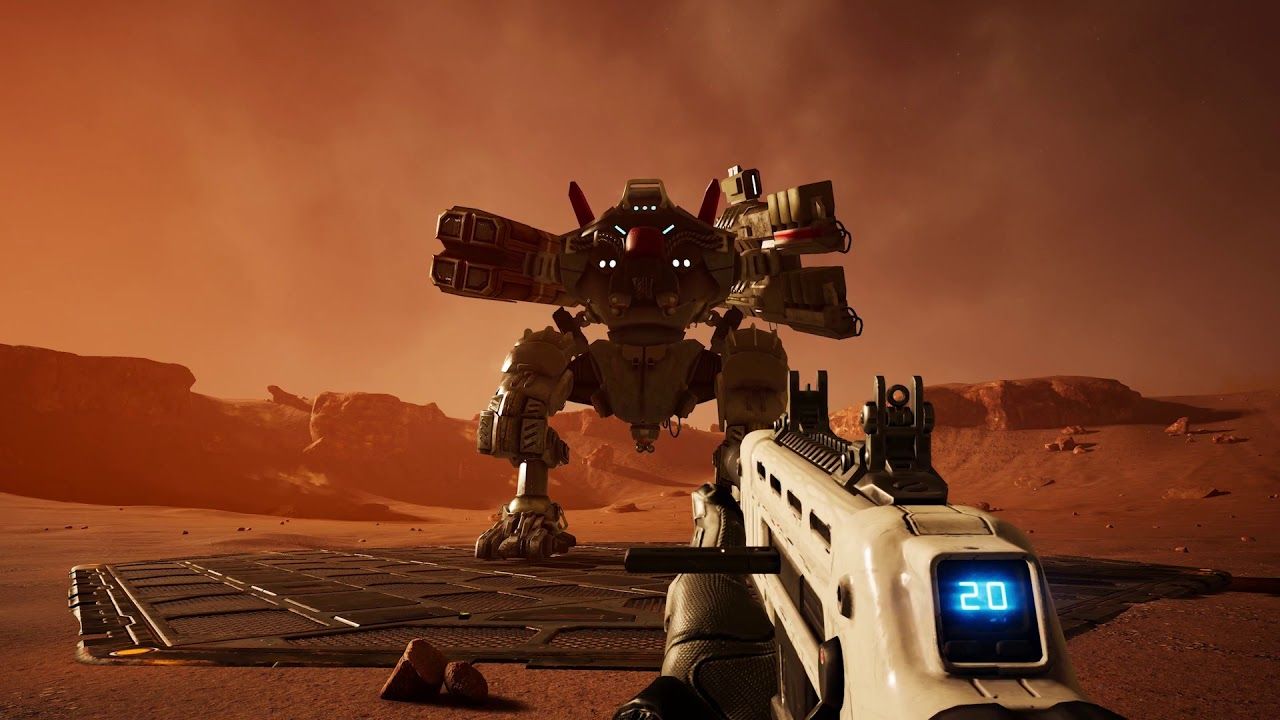 Memories of Mars Server from GPORTAL

From now on we offer Memories of Mars Server in our Gamecloud for PC, PS4 and XBOX.