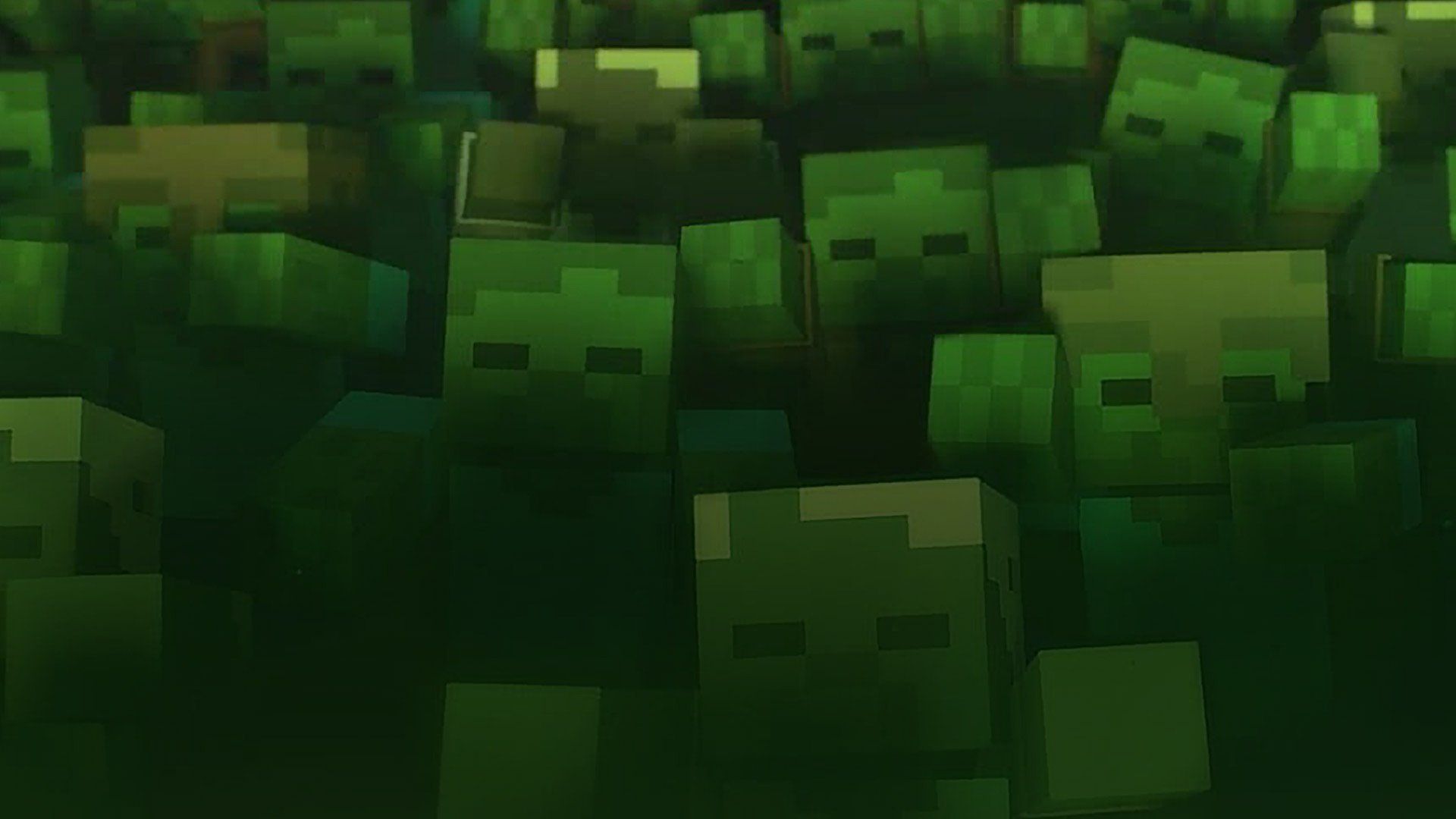 Last Saturday, on Oct. 16, it was time again for Minecraft Live 2021 - the biggest Minecraft event of the year and oh boy, how big it was. There was tons of breaking news and infos about the Minecraft universe and of course(!) there was also the highly anticipated mob voting. We followed the event live with the Minecraft community on our Twitter accounts on Saturday. In case you couldn't be there, we'll summarize everything here in this news so you know what to expect in the near future.

Let’s start with a real banger. Yes, you read that right … both the Java and Bedrock versions of Minecraft will be added to XBOX GamePass this November. This means that the more than 18 million GamePass users (as of May 2021) will be able to enjoy both versions.

Below is an overview of the most important points of interest and information:

Now that 2021 is almost over, Mojang also wants to give us a glimpse of what’s to come after that, namely “The Wild Update”, which is planned for 2022 and will bring a LOT of new content.

In this section we will give you an overview of the information known so far:

If you feel like creating your own world right now, you can rent your Minecraft server directly from us:

There were 3 candidates for this year’s voting, Glare, Allay and the Copper Golem. Each mob with different abilities, strengths or benefits and all lovable in their own way. Before we announce the winner, we want to briefly introduce you to each of the three.

This little mob looks a bit sinister, but is a sweetie at heart. One thing he does NOT like is darkness. For this reason, the little guy flies by himself into dark areas and if he is angry enough, you know that monsters will spawn there, which you can then fight. Very helpful.

The Allay is a bright little guy, who can take a little of the gathering off your hands. If you give this little guy an item, he will search the environment for identical or similar items and bring them back to you. It doesn’t matter if it’s something you made yourself, a certain block or whatever. If you place a music block nearby, he can also place found items there for you. Super practical.

The little golem is a bit unpredictable in what he does. If you have a lot of copper buttons, he will be only too happy to push them. You say there are no such buttons? Obviously, he would bring them with him. Of course, since our golem friend is made of copper, he is also subject to oxidation, which can cause him to stop moving at all at some point. So he would make a nice statue, for example, wouldn’t he?

And the winner is …

Saturday evening around 19:30 o’clock it was time. The final voting (of 2) was closed. In the first Allay and the Copper Golem prevailed. In the end, the Allay emerged as the final winner, leaving its competitors behind. This means that Allay will find its way into the game with “The Wild Update” next year. But everyone else doesn’t have to be sad either. Even if Glare and the Copper Golem couldn’t win the voting, the ideas for both of them will of course not be cancelled, but kept for the time being … and who knows, maybe they will find their way into the Minecraft world sooner or later.

Minecraft has been around for more than 10 years and the excitement for it is still ongoing. One of the main reasons for this is that the Minecraft community is so incredibly creative and has always added new content in the form of mods or modpacks …. These mods are then bursting with changes so that really everyone can play their perfect Minecraft. In the end, every Minecraft player can contribute to the Minecraft world – everyone can be a creator – even you! You can find all the information and tools you need on the following page:

If your creativity overwhelms you now, you can unleash it on our servers right away:

But what will happen next? Mojang has also provided an answer to this question and presented the “Seasonal Adventures” during the Minecraft Live 2021 event. Below you can find the most important key data that is known so far.

This new mode, which will appear with the “Seasonal Adventures” update. You always start “naked” on the lowest floor, i.e. without any equipment, and have to earn it. In the name-giving tower, you then fight your way from floor to floor through hordes of monsters in order to eventually get better and better rewards. On the different levels of the tower, there will constantly be new combinations of monster types and traps, even combinations that have never been seen before. For all those who are looking for a challenge, this is the place to be.