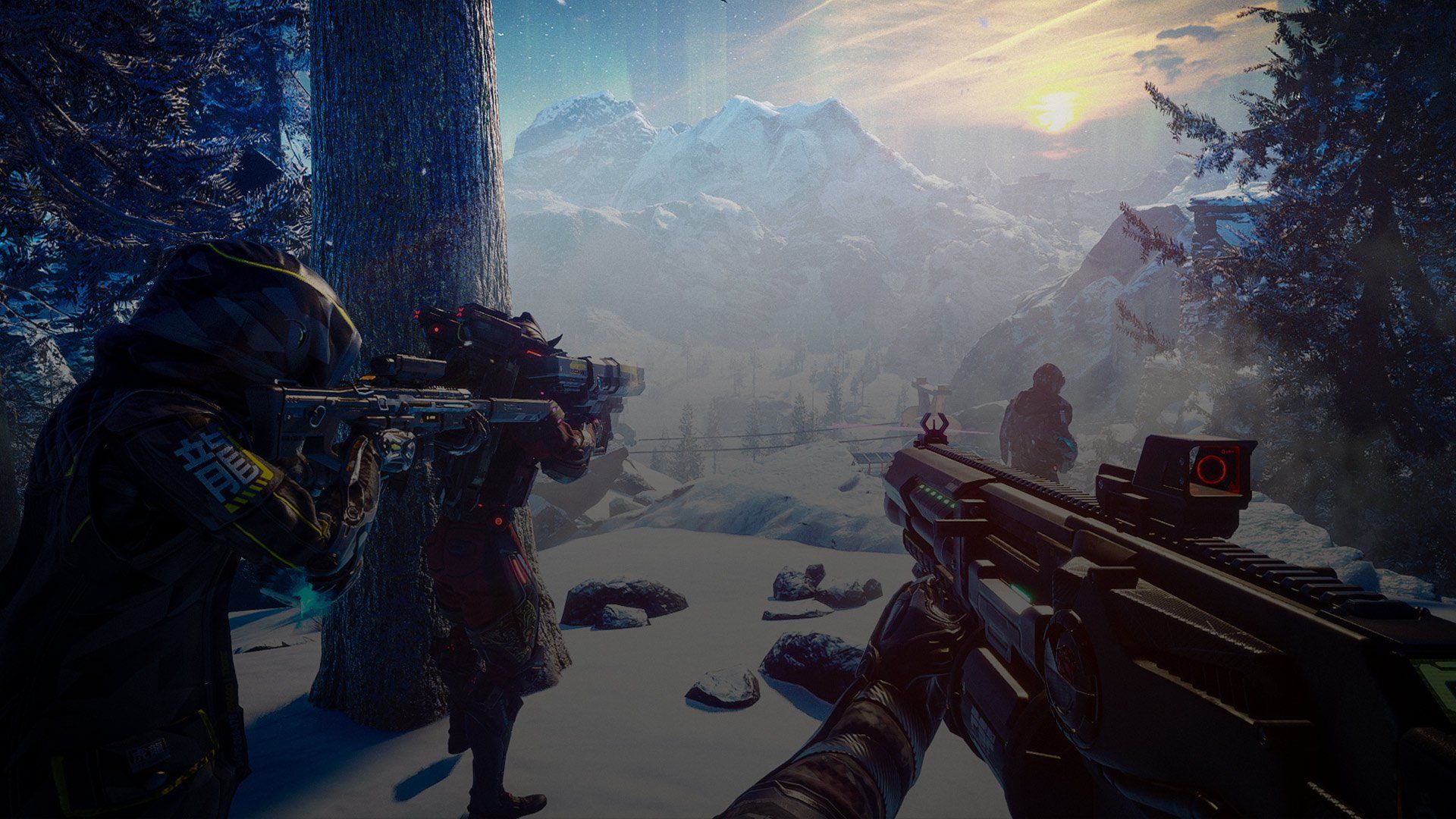 LEAP - scifi shooter of -the future

Developer Blue Isle Studios ventures into the shooter genre and creates an ultra-fast and crazy shooter with LEAP. Nonstop action from start to finish is guaranteed.

Up to 60 players face off simultaneously in this spectacle, fighting for victory on the side of either the United Earth Defense Coalition (UEDC) or the Exo-Terrans Rebels.

In LEAP you can expect: 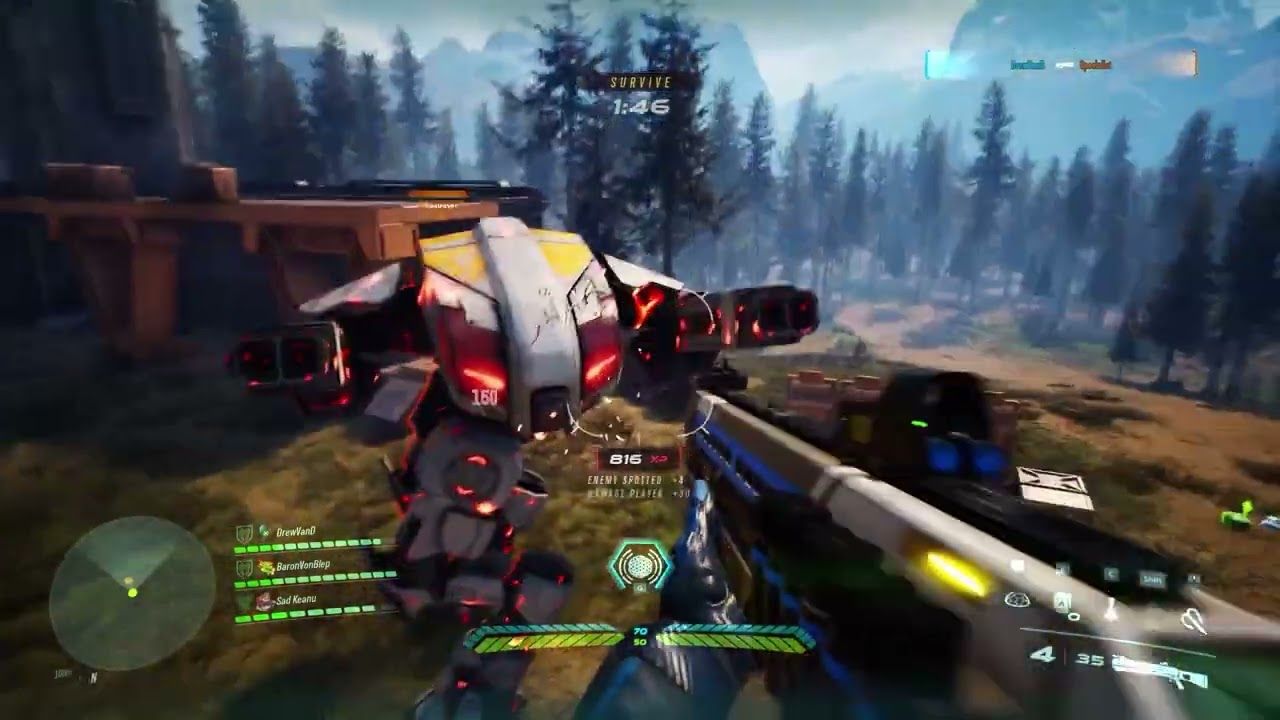 You’ll fight not only for the victory of your faction, but also to sweeten your life with rewards. Fight battles to customize your mercenary by unlocking emojis for the helmet visor, skins for the exo-suit or the vehicles. After all, when you win, you’ll do it in style.

We are happy to offer you servers for this exciting shooter. Show your opponents today what you are capable of in LEAP. Get a server from GPORTAL and jump right into the action. Ready, aim and fire!