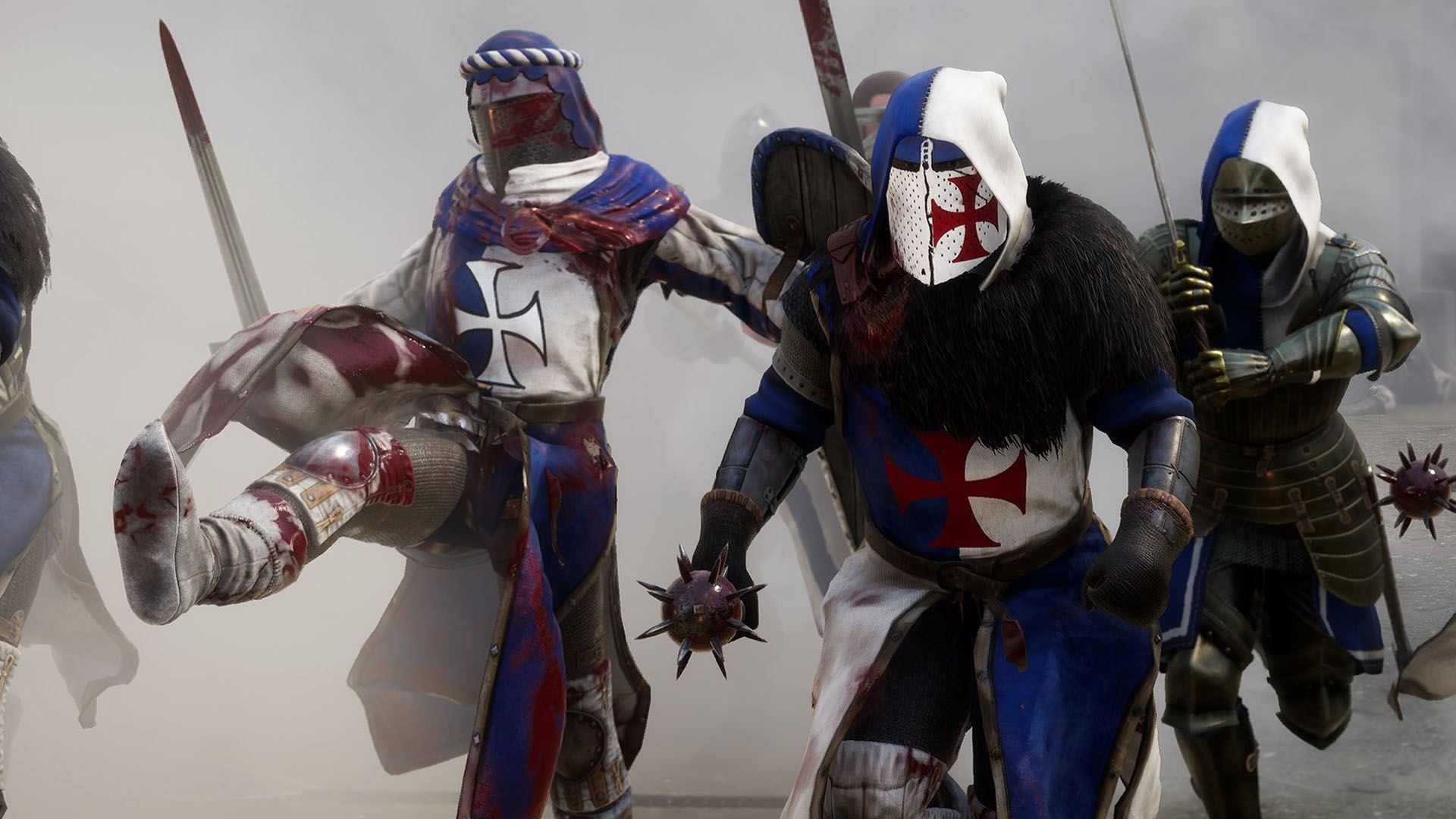 Prepare yourself: Mordhau is coming!

Longbow or greatsword? Are you a Ruthless mercenary or a Knight? In the medieval Slasher Mordhau you have free choice. Fight in huge battles - fame and glory await you!

Huge battles, Battle-Royale mode, Co-Op game with friends – that and a lot more is offered by the multiplayer Slasher Mordhau. In the medieval multiplayer slasher, you enter the battlefield with your personalized character.

Beside the character customization, weapons and armor can also be customized and manufactured. Up to 64 players compete against each other on the battlefield, not only in close combat. In addition to catapults and balists, players can also fight their opponents with heavy cavalry. Whether merciless mercenary or longbow archer – Mordhau opens up completely new possibilities for you. 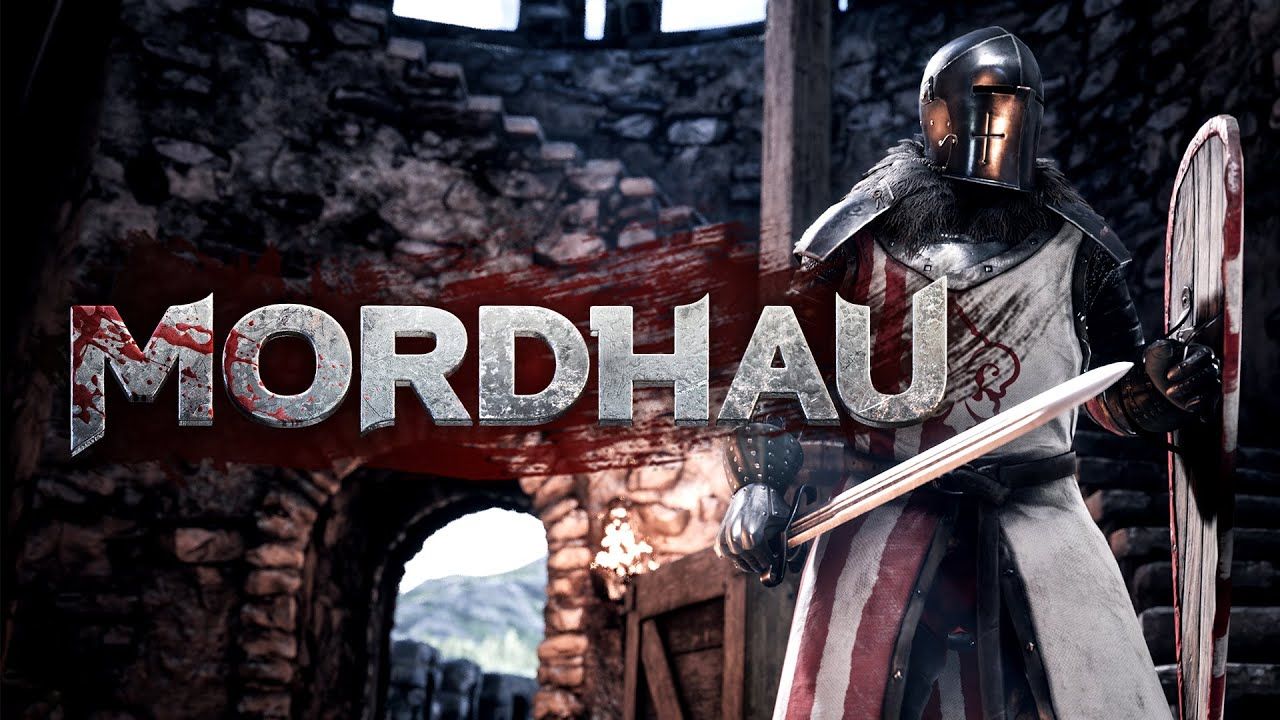 During the siege of the enemy you have ladders at your disposal on which you can not only climb, but also fight. According to the developers, the focus is on a balance between “realism and exciting gameplay”.

With an enormous selection of weapons, armor and character classes to choose from, there’s an enormous amount of customization for players to choose from. The combat mechanics are very sophisticated and body parts can also be separated by targeted blows.

We can’t tell you if you want to go into battle with a big sword or rain arrows from the sky with a longbow.

What we can tell you is that with our cloud you have full control over your server and do not need to subscribe.

This means you don’t have to sign a contract and you can switch between many games in our cloud. Full flexibility and instantly online. This is the GPORTAL Game Cloud.