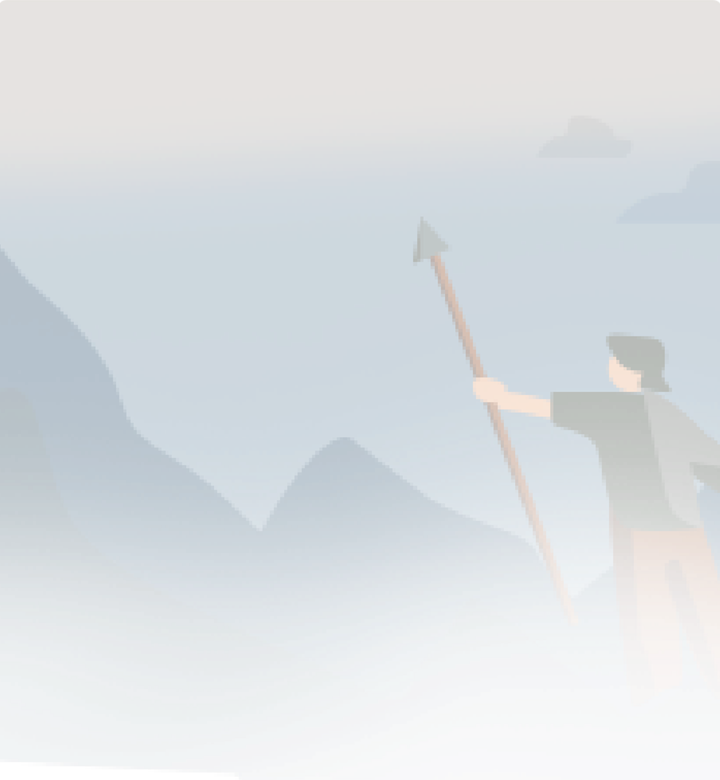 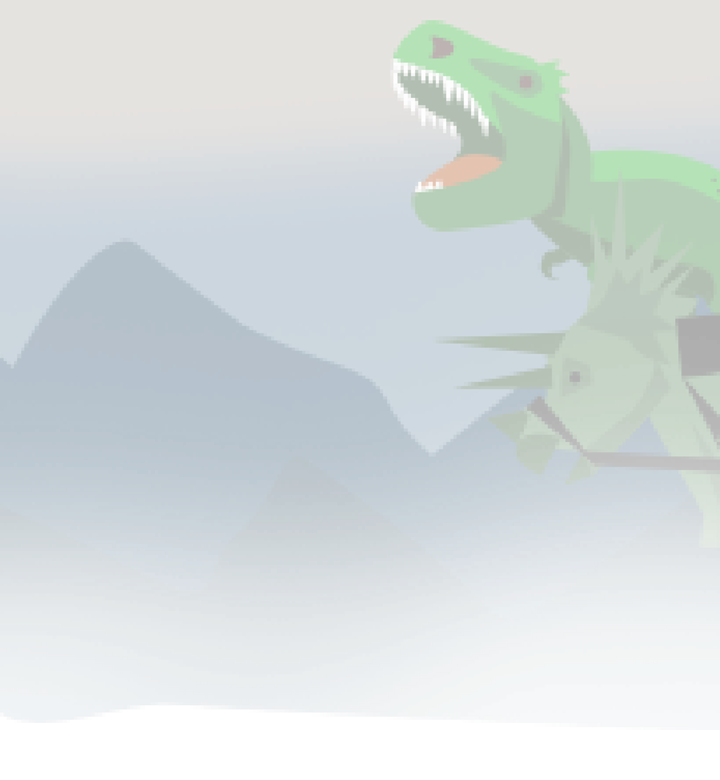 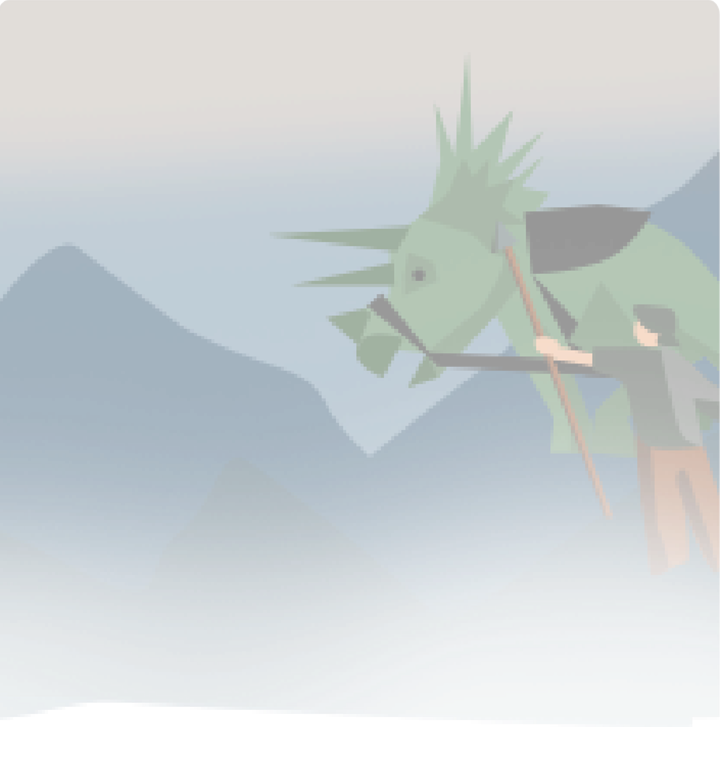 Enable Cross-Travel so you can travel between multiple servers

My problem was solved in nearly no time, i was surprised how fast the issue was solved, thank you very much!

I am really satisfied with my purchase, also Marco was really fast and helpful on the tickets!

On the morning of August 4th, 2020 at around 1130 EST I posted a trouble ticket for some issues with my server settings. Brad F responded politely, quickly and effectively and got ...

What is Gamecloud and how does it work?
The Gamecloud feature allows you to easily switch your slots back and forth between games. When you're tired of one game, move your slots to another game that's also part of our Gamecloud, and then back again later if you want. Dive into a gigantic adventure

ARK: Survival Evolved is a favorite among fans of the survival crafting sandbox genre, and almost everyone has found themselves as a nearly naked character on the shores of this mysterious world... only to be eaten by a dinosaur 5 minutes later.

For years, the fan community has enjoyed this title, which even after many years still captivates several 10,000 people every day.

First create your character according to your wishes and then start your journey in this primeval world. Start at the very beginning by crafting your first tools and weapons to get materials for your shelter. Always be on guard against the dangers of the wilderness. The world of ARK is bursting with life. When you start the game, you'll immediately see some dinos and other creatures in the distance, which are usually not friendly to you.

By actively crafting items and collecting materials in the world, you'll level up your character and have the possibility to learn new recipes for better tools, weapons, armor and much more. Thanks to improved equipment, you'll be able to venture deeper into the world and discover its secrets.

ARK: Survival Evolved is not only about crafting and survival. As you explore the world, you'll be drawn piece by piece into a mysterious story that will unfold over time to an extent you'd never expect. Through a whole series of official expansions, the story has been developed further and further, until it reached its glorious conclusion with the expansion Genesis 2. Until that point, however, it's a long journey with countless hours of gameplay.

A wealth of services for our server users

In order to provide our users with the best possible experience, we offer a wide range of different services, such as all DLCs being included with our servers. It is also possible to connect multiple ARK servers to travel between worlds. Finally, you can change the settings of your server online immediately, without having to restart the server. In our Wiki you can find more information about all topics.

You can rent your own ARK server right now. Prepaid and in the Gamecloud. That means you have no contract and can switch between the different games in our Gamecloud at any time. You don't feel like playing ARK right now? Then use your slots for another game and if you feel like diving into the varied worlds of ARK again next weekend, just switch back. Full flexibility and immediately online, that's the GPORTAL Gamecloud.