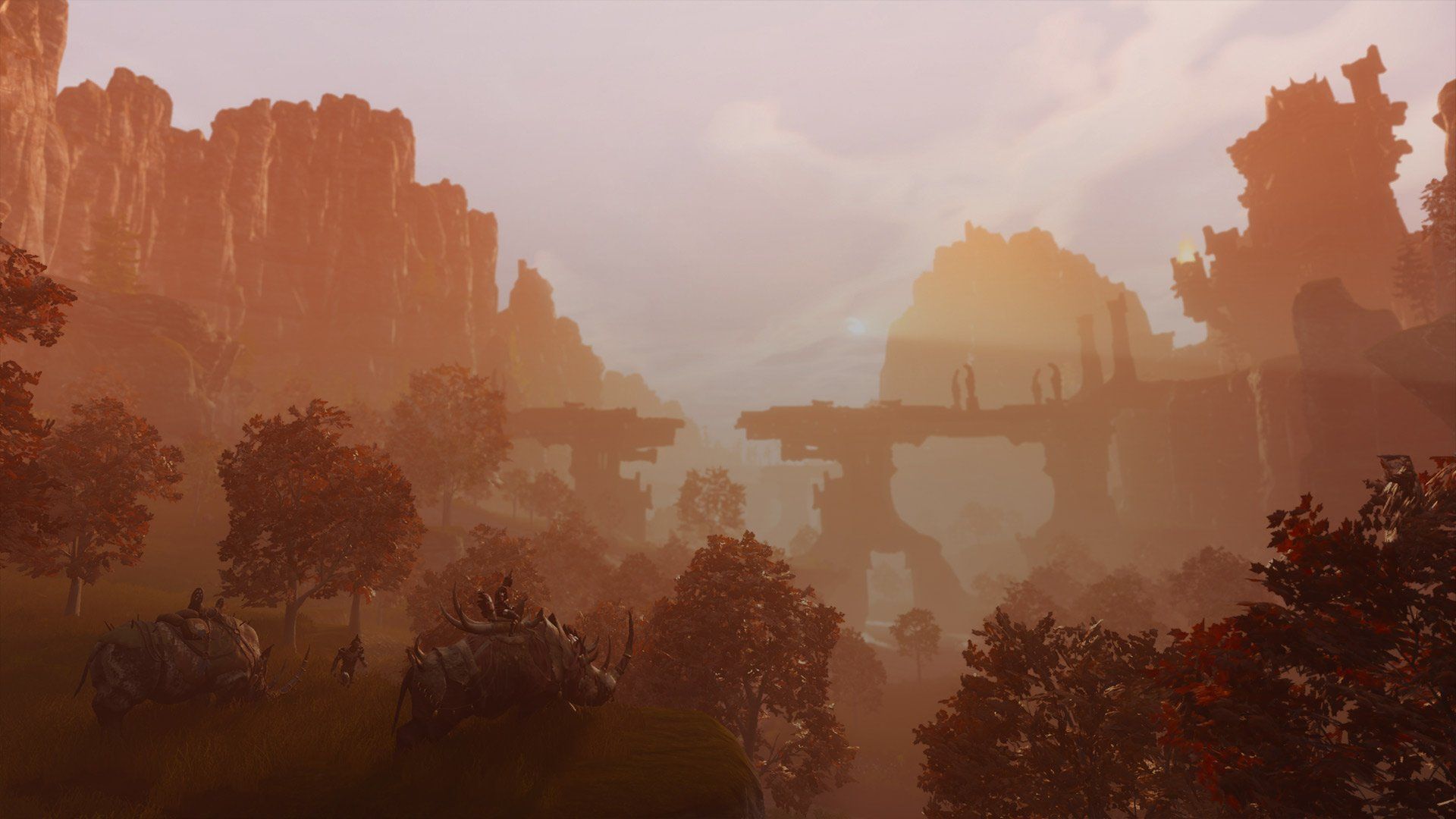 Isle of Siptah: the new DLC for Conan Exiles

Finally the time has come! Conan Exiles: Isle of Siptah, the brand new and biggest expansion of the popular open world survival game to date, released on Sept. 15th. Players can look forward to a huge new map, powerful creatures, and a whole new gameplay cycle.

After being washed up on the beach as a shipwrecked, the player has to fight for bare survival with the few resources available on Siptah.

The new map guarantees with its huge beaches, old fortresses and the mysterious and powerful maelstrom in the center many possibilities to explore. Beside bloodthirsty monsters, other shipwrecked people who also washed up on the island are the most dangerous enemies.

From surges of sorcery to a new type of dungeon from ancient times – Isle of Siptah offers a lot of fun for new and old Conan Exiles fans with its puzzles, mysterious creatures and valuable loot.

With the impressive rhino, the expansion offers a new mount for the battles on the island. Hobbyists can enjoy two fresh building sets in the form of shipwreck pieces and majestic storm glass.

Isles of Siptah: the new features at a glance: Isle of Siptah now also with us

If you already have a Conan Exiles server from GPORTAL you can also play Isle of Siptah on it. For all others: get your own Conan Exiles Server today and discover the new DLC.