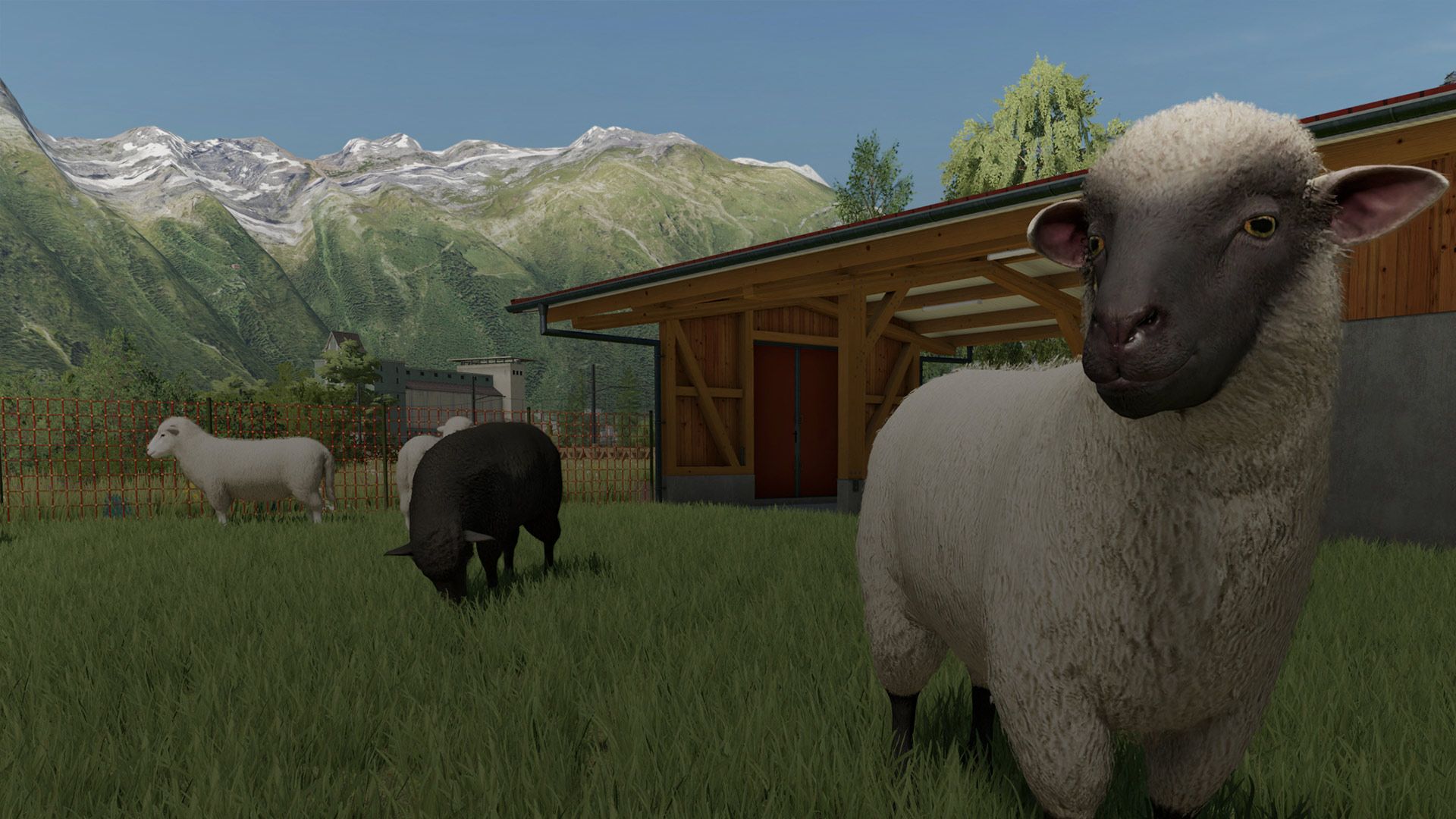 The Farming Simulator 22 is here!

The new installment in the series comes with a whole bunch of new features. One of the most important is that for the first time there is cross-play across all platforms, so you can go out with all your friends, no matter what they are playing on. Your buddy plays on Playstation, but you play on PC? No problem. Just invite your friend to your server and manage the field together from now on. In terms of gameplay, the new production chains are probably the biggest addition. For example, after you have grown and harvested wheat, you can now decide whether you want to sell the wheat directly or whether you want to process it into flour or even baked goods later on. This, of course, requires a little more effort, but the yields can also be higher, which can make further processing worthwhile. No matter what you decide, the feature brings more flexibility and variety to the gameplay and is therefore very welcome. 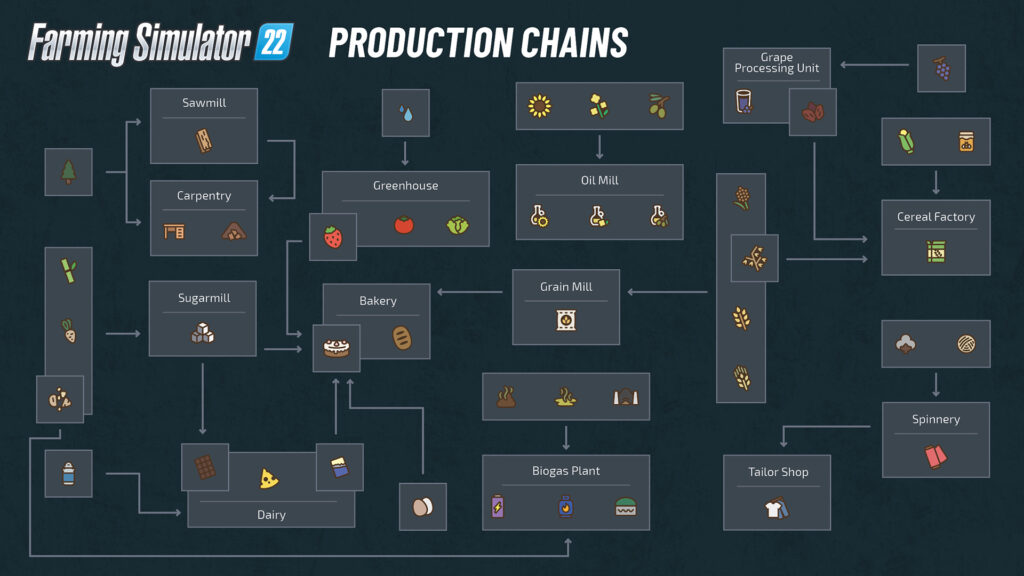 More beautiful graphics and more possibilities for your character

With the new part of the series, the graphics have of course been upgraded. Fans of the series will notice improvements in shadows and the level of detail in various places, the lighting atmosphere is simply even more coherent and realistic than before. 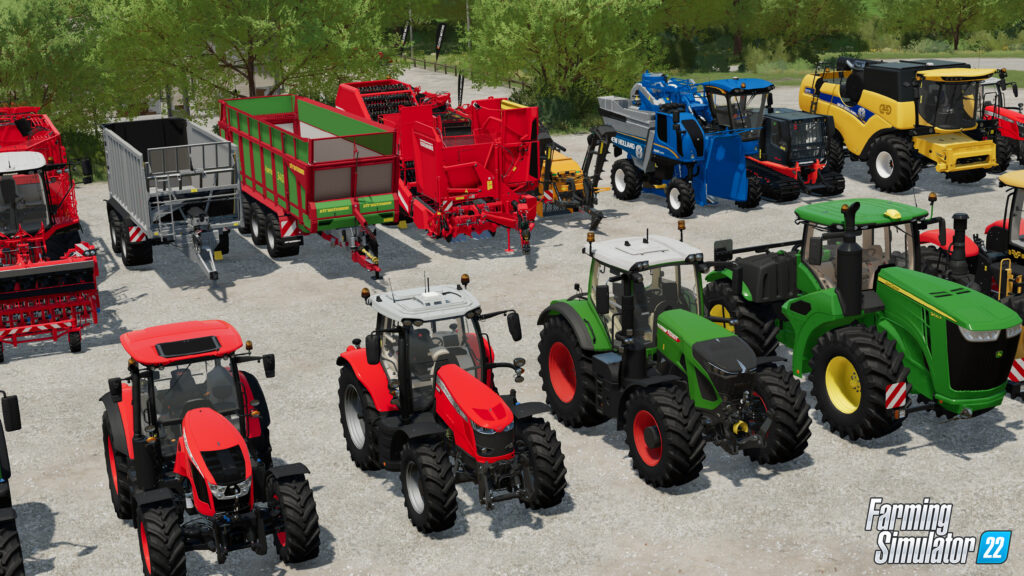 If necessary, you can also use DLSS (Deep Learning Super Sampling) if you have a compatible Nvidia graphics card to get the most out of the FPS. The visual highlight is of course the many machines, trucks and tractors, which have been reproduced down to the last detail.

On top of that, you can now customize and design your character even more in detail and show off your personal style. So go wild in the character editor. 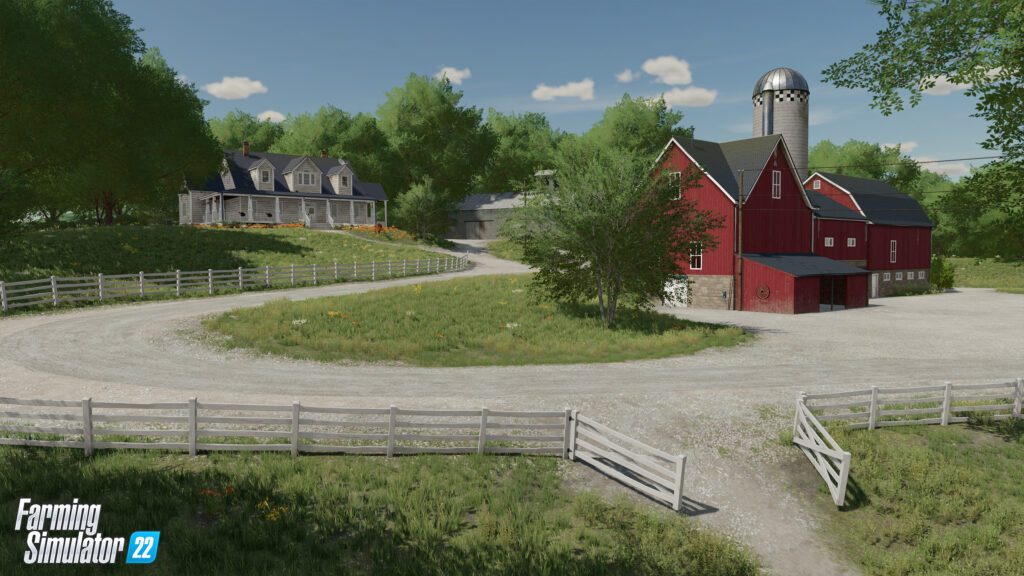 The latest installment in the series comes at release with three visually very different maps, which should bring variety to your everyday farming life, so your eyes don’t get tired of gazing at the same landscape. The three available maps, which are based on different regions of the world, will be:

Each of these maps has a very unique aesthetic and partly also entirely different products that can be grown there. Only the Mediterranean map, for example, has grapes. 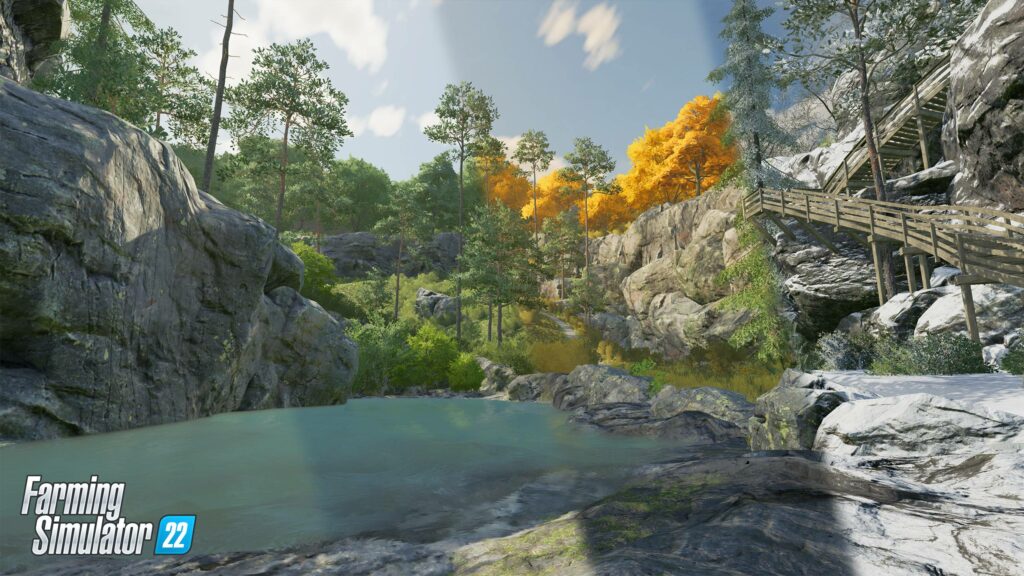 By the way, you won’t have to use mods in the future if you want to experience different seasons in the game. This feature is now included by default, but can also be deactivated if you want. You can also influence the duration of an in-game month, so that it can last up to 28 (real) days.

What would a farm be without animals? So that you don’t have to ask yourself this question, Farming Simulator 22 offers a whole range of animals, all of which are very lovingly designed. It starts with chickens, pigs and cows, up to horses and sheep … and you can even meet wild deer. 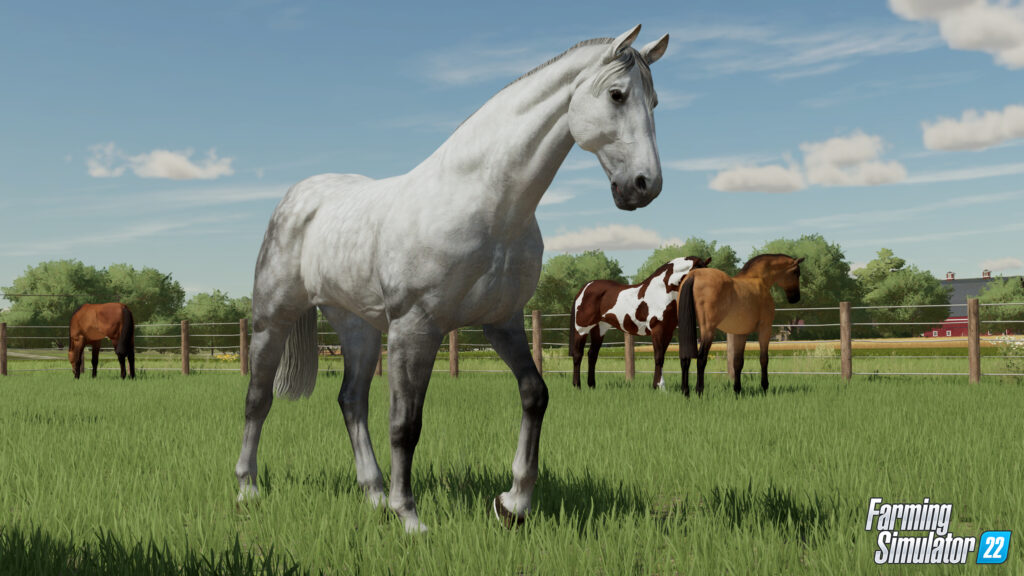 Apart from that, you’ll also be able to add many new machines to your fleet, with which you’ll be able to do a wide variety of jobs on the farm. The AI helpers also return and work better than ever. You’ll be able to tell your helper more precisely what you want him to do, via a dedicated menu. Very welcome addition to the system.

So now it’s up to you to manage a thriving farm. Rent your Farming Simulator 22 server today at GPORTAL, with 1GB of modspace by default, expandable up to 25GB, according to your needs. Get on your tractor today and hit the fields.