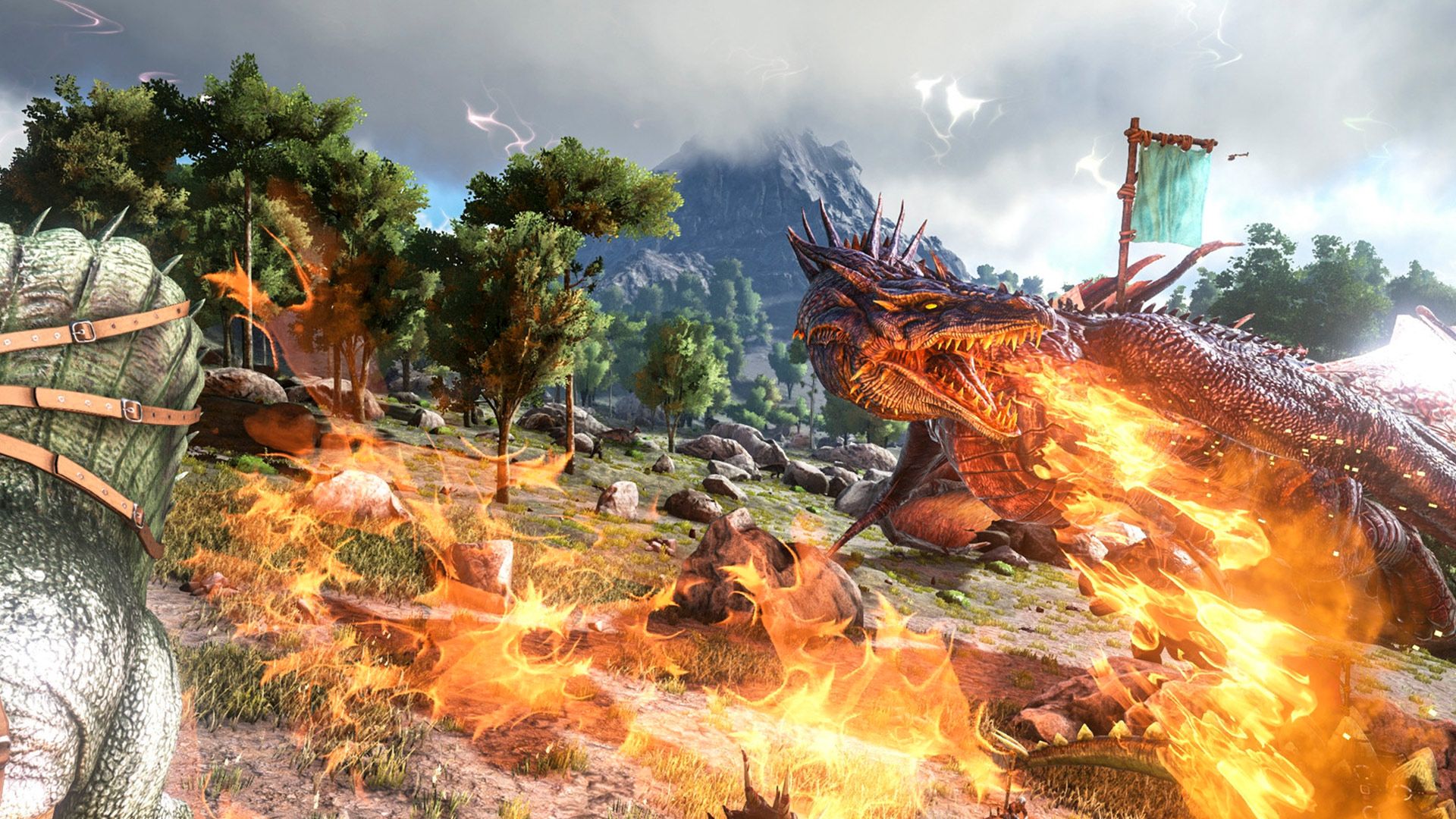 ARK: Survival of the Fittest - The Arena is back!

For a long time it was quiet about the Battle Royal spin-off from ARK: Survival Evolved, but now there is a new big update for the game mode that was released back in 2017.

Battle Royal in the ARK universe

You don't know ARK: Survival of the Fittest? It's a more or less classic battle royal mode from the developers at Wildcard, adapted to the ARK universe. The mode was designed with the competitive community in mind.

Up to 60 players can compete in this arena. The battle royal gameplay has been enhanced with cool features like a tribe system where you can form said tribe with other players. Together you face nature as a team, try to survive until the end and then face the remaining tribes in the final showdown.

In the end, there can only be one winner!

Rent your ARK: Survival of the Fittest server at GPORTAL

Are you a big ARK fan and want to try something new? Or are you new to the universe? Either way, now is the time to try ARK: Survival of the Fittest in its new version. Grab your friends and a GPORTAL server and get started right away.