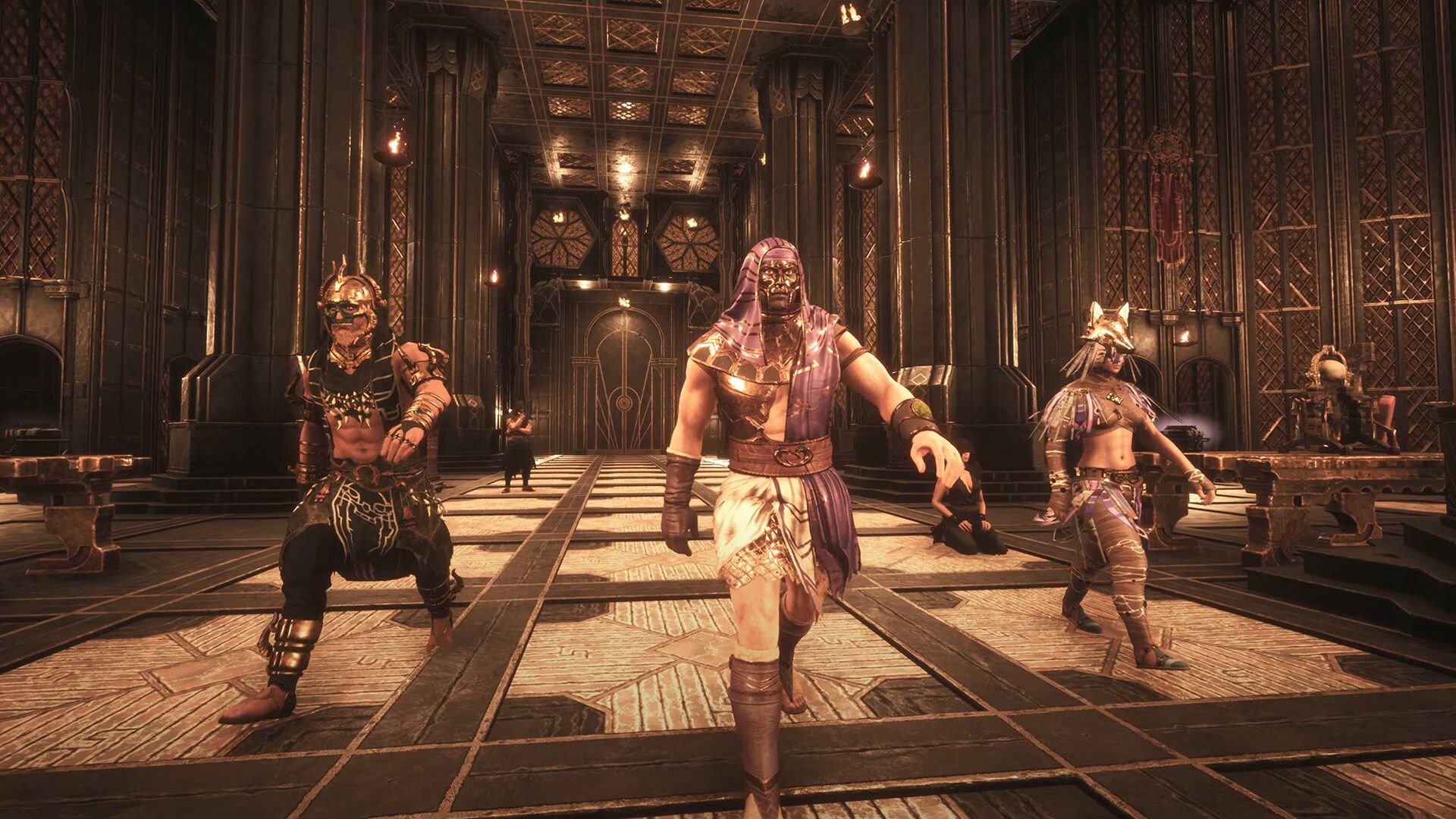 There is a lot to discover with the big "Chapter 2" update for Age of Sorcery in Conan Exiles. New elements such as bazaar objects, bounty hunts and more await you in the update. We give you an insight into "Chapter 2" in our news. Go on a hunt and grab the bounty

Conan Exiles is already a game where you live dangerously and should take good care of your surroundings. But with the Age of Sorcery update, the game has attracted the interest of mysterious and sometimes scary characters that will make your life even harder.

Thanks to the "Chapter 2" update, you'll now have the possibility to roam around the land and hunt creatures that have a bounty on their heads. Bring them to the client dead or alive in one piece and receive a worthy reward.

In "Chapter 2" of the Age of Sorcery update in Conan Exiles, new witch hunt battles await you, in which you must defeat and slay one of four evil sorcerers. If you succeed, a well-deserved recognition awaits you. 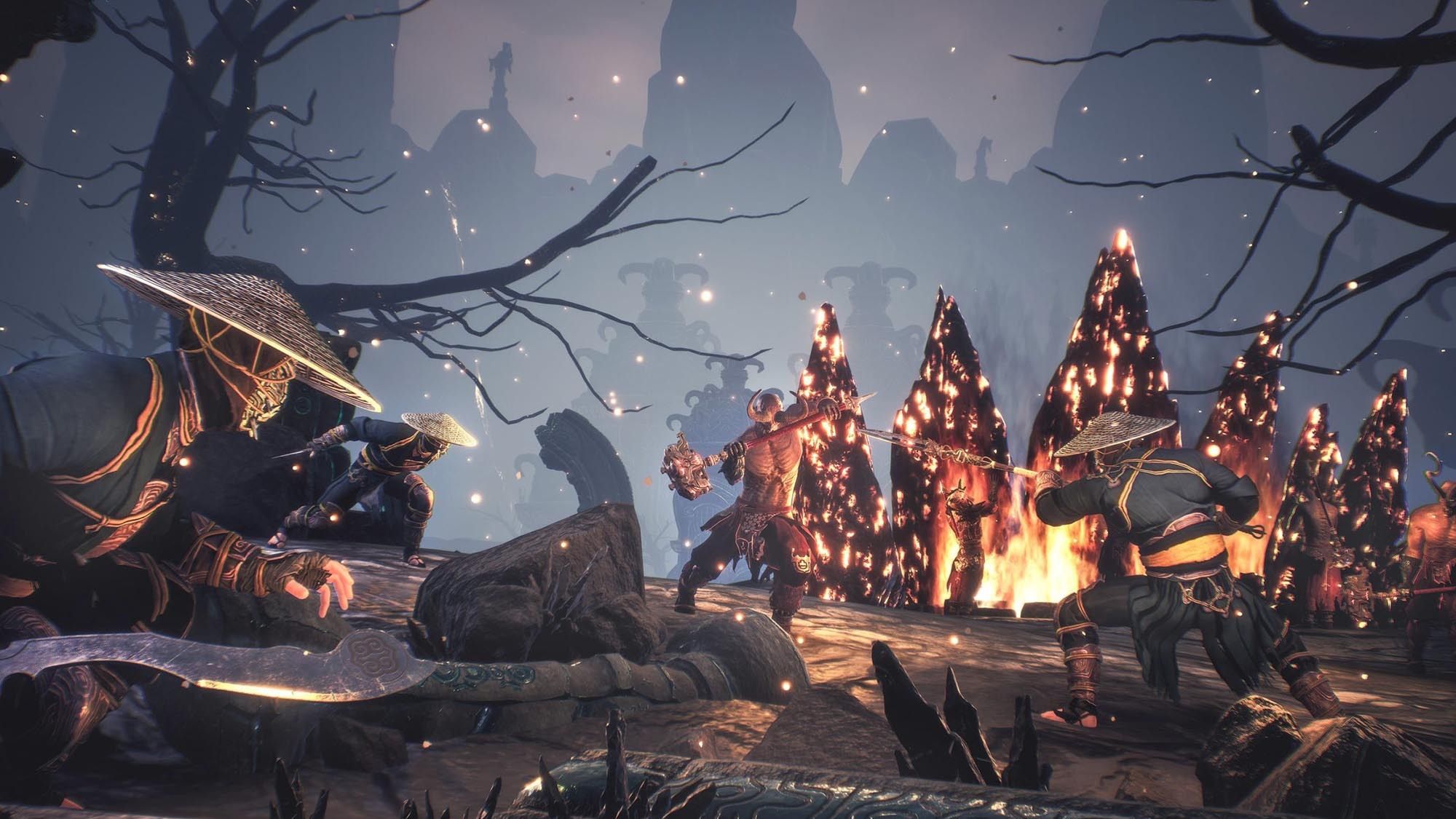 Experience the unforgiving world of Conan Exiles, which becomes even more challenging with the latest "Chapter 2" update for Age of Sorcery. Can you fight your way through the rough battles and hunts? Grab your friends and defeat the evil in Conan Exiles. Top performance, excellent stability and no liabilities await you with GPORTAL servers - rent your Conan Exiles server now.