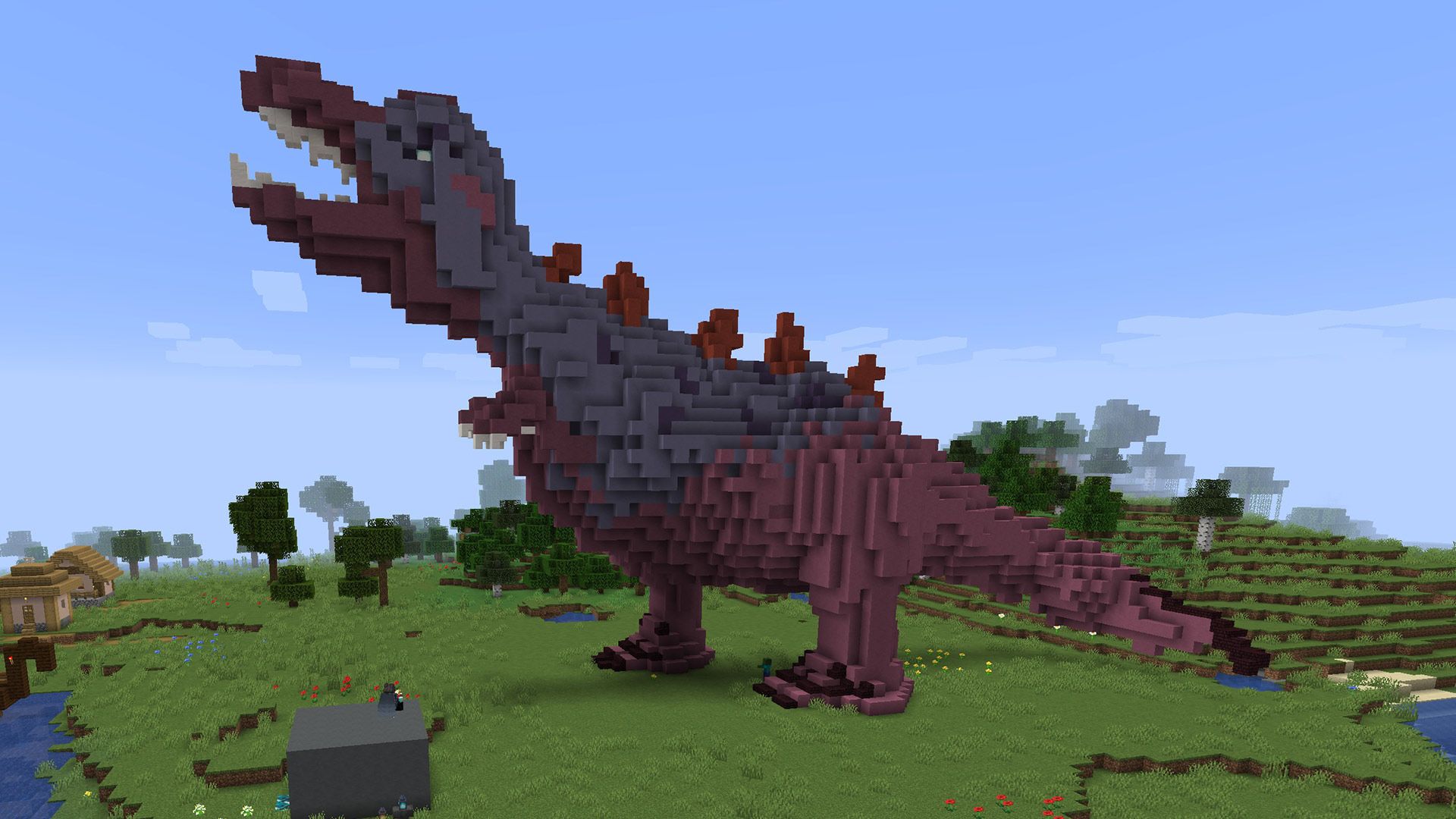 Since Minecraft allows unlimited building, some players have created impressive projects in the block world.

The countless large-scale Minecraft builds range from replicas of real buildings to adaptations from books and movies to completely original creations. We think the following large Minecraft creations are particularly cool: 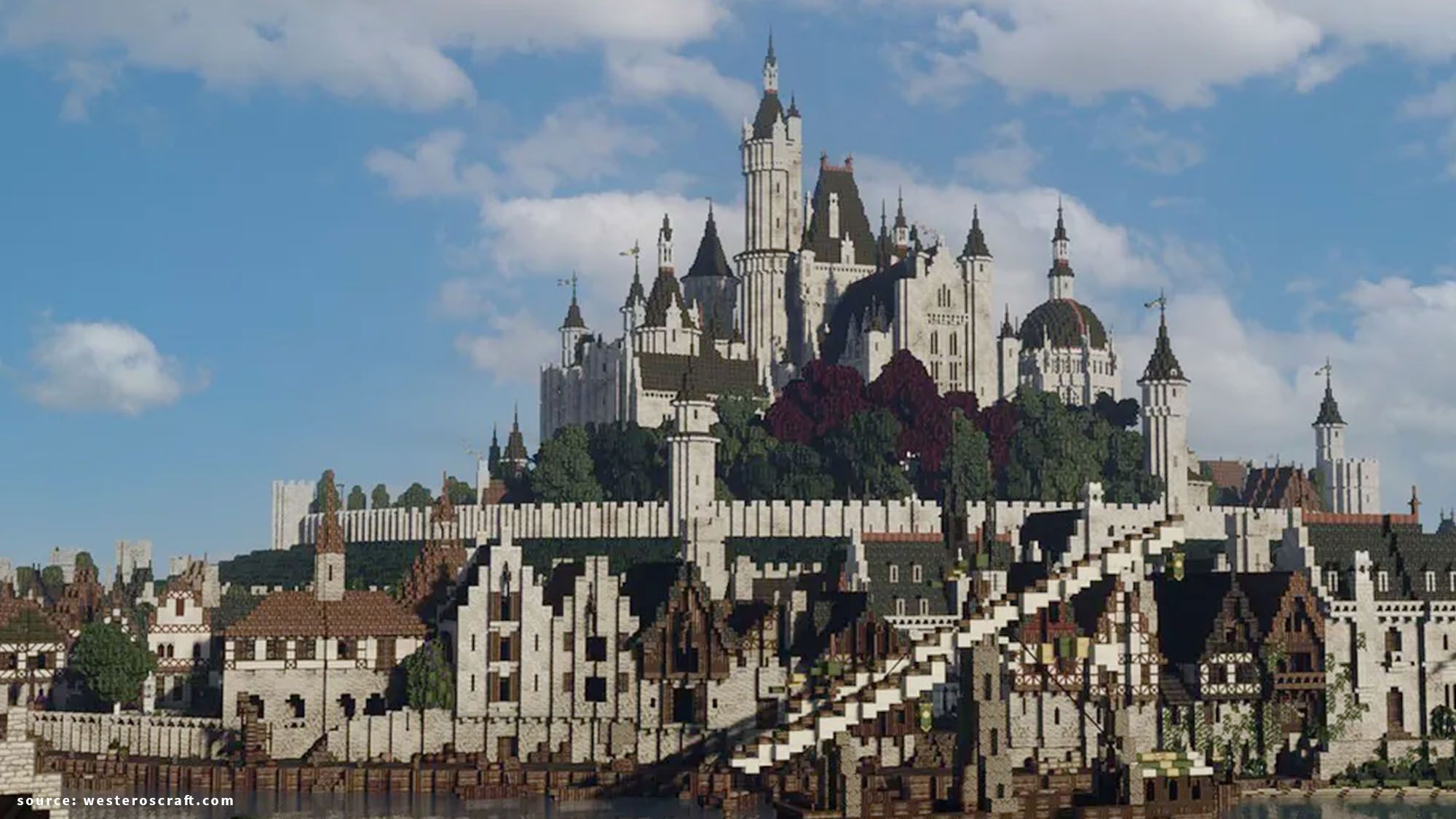 Tolkien created probably the most famous and popular fantasy world with Middle-earth. The Minecraft ArdaCraft project has set itself the ambitious goal of bringing Tolkien's creation to the Minecraft world. The Tolkien world is not yet complete, but it offers everything that serves the Lord of the Rings heart: from Minas Tirith to the Shire! ArdaCraft runs its own server and uses the mod "Conquest Reforged" for better textures.

For individual components of Middle-earth, such as Minas Tirith, there are also individual projects that tinker with a detailed recreation of a single city, for example. Some of these are also very impressive. 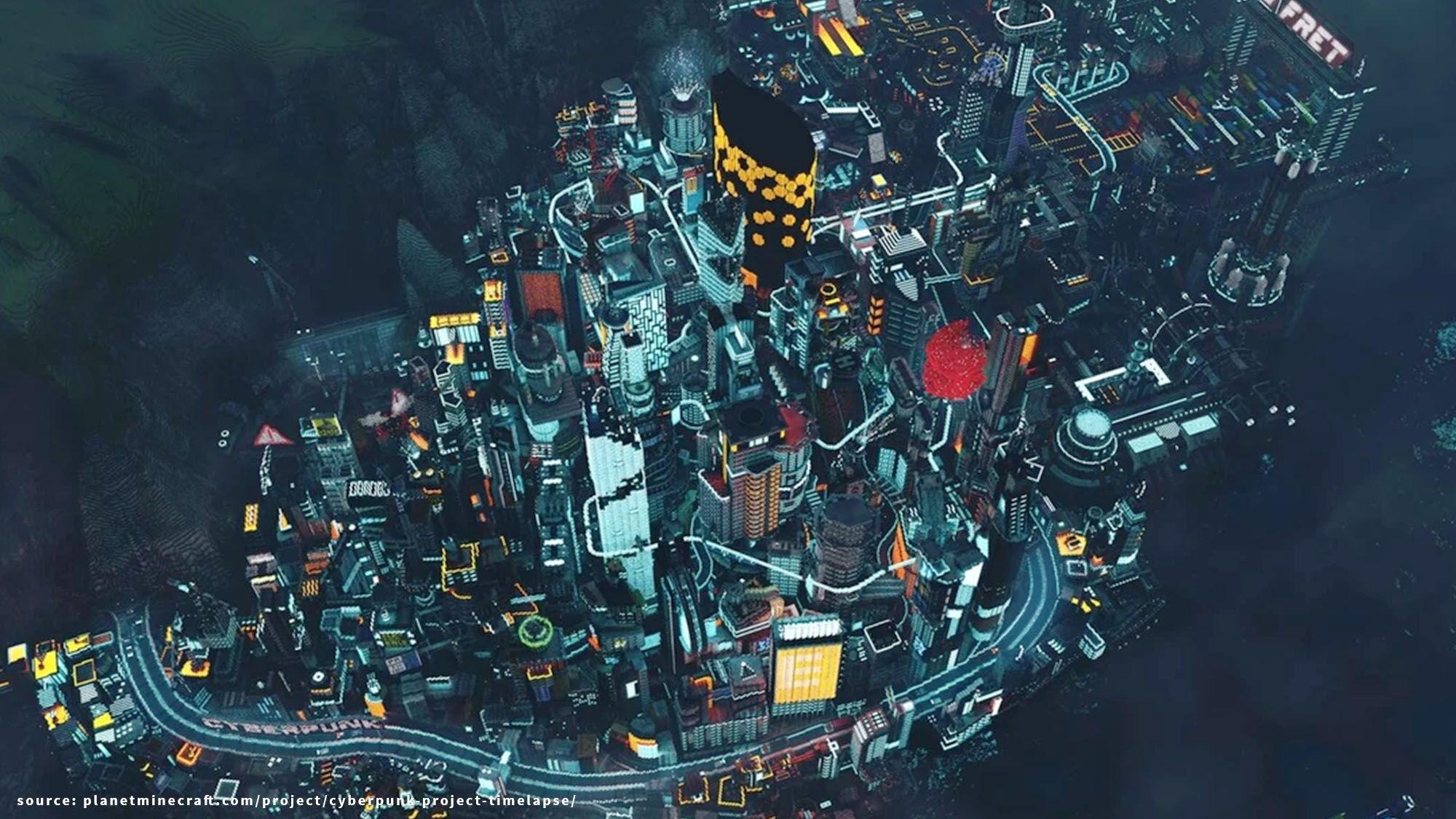 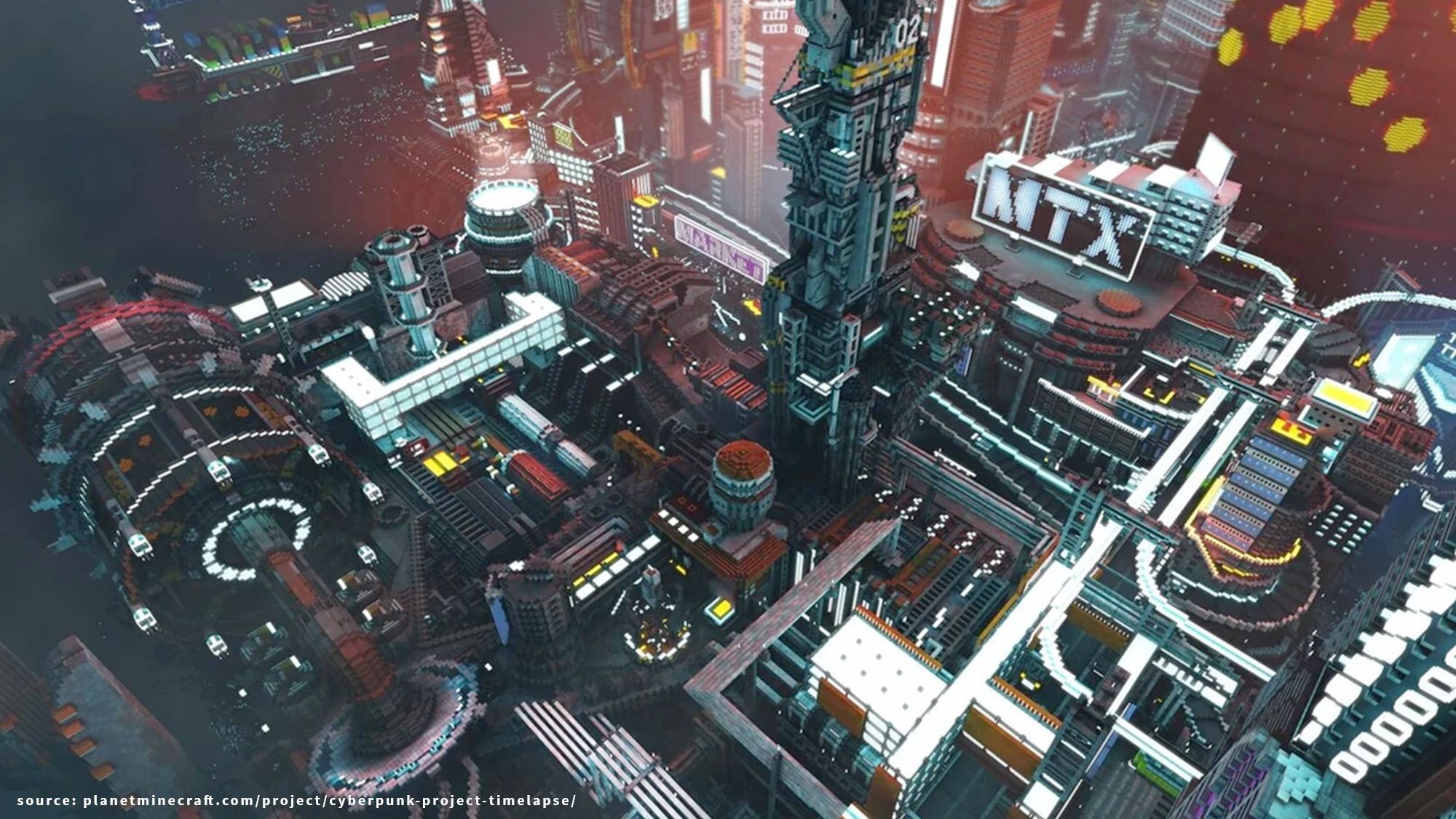 Elysium Fire seems to have a fable for CD Project Red games and has also recreated the Wichter 3 city of Novigrad in Minecraft. 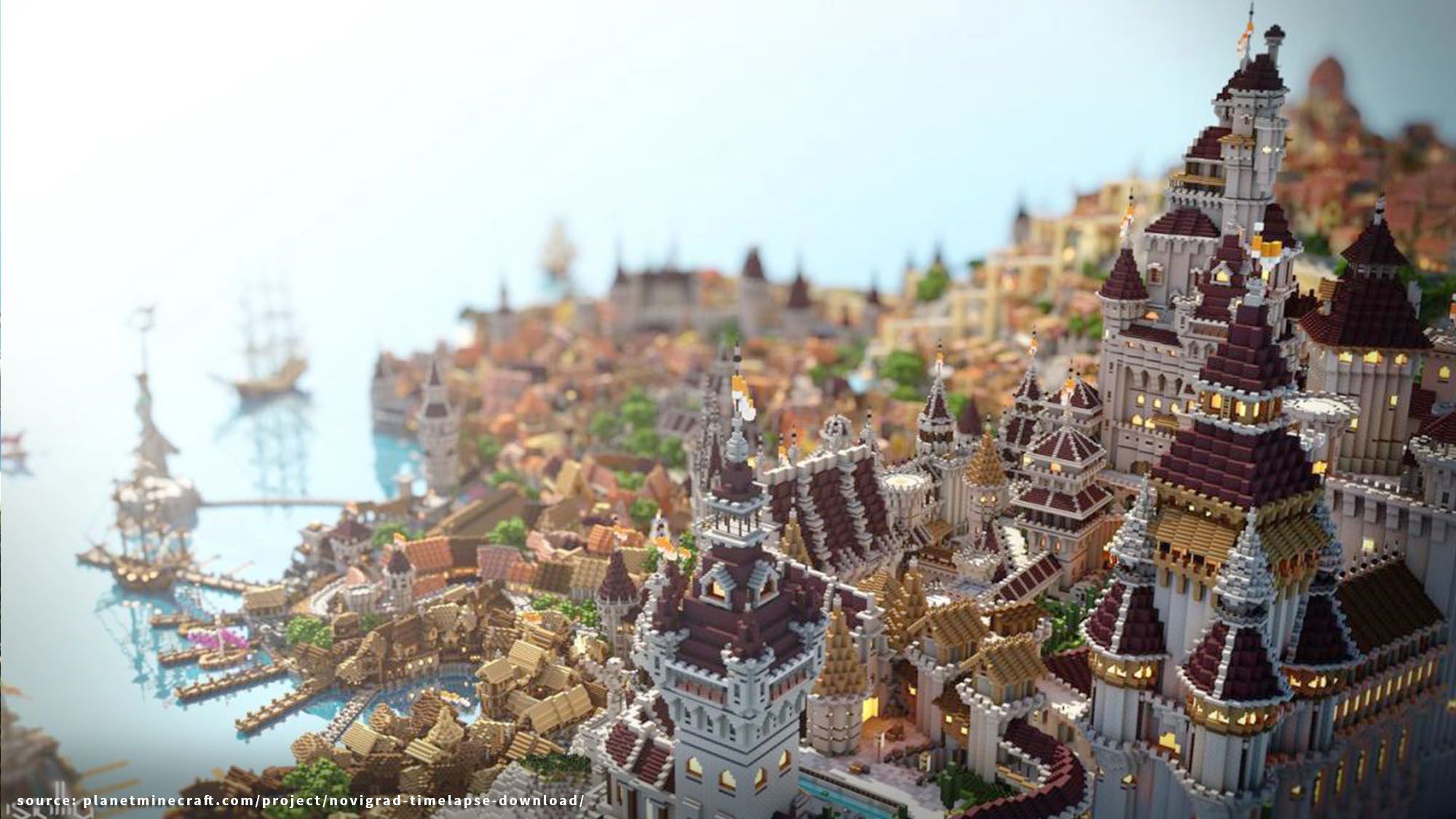 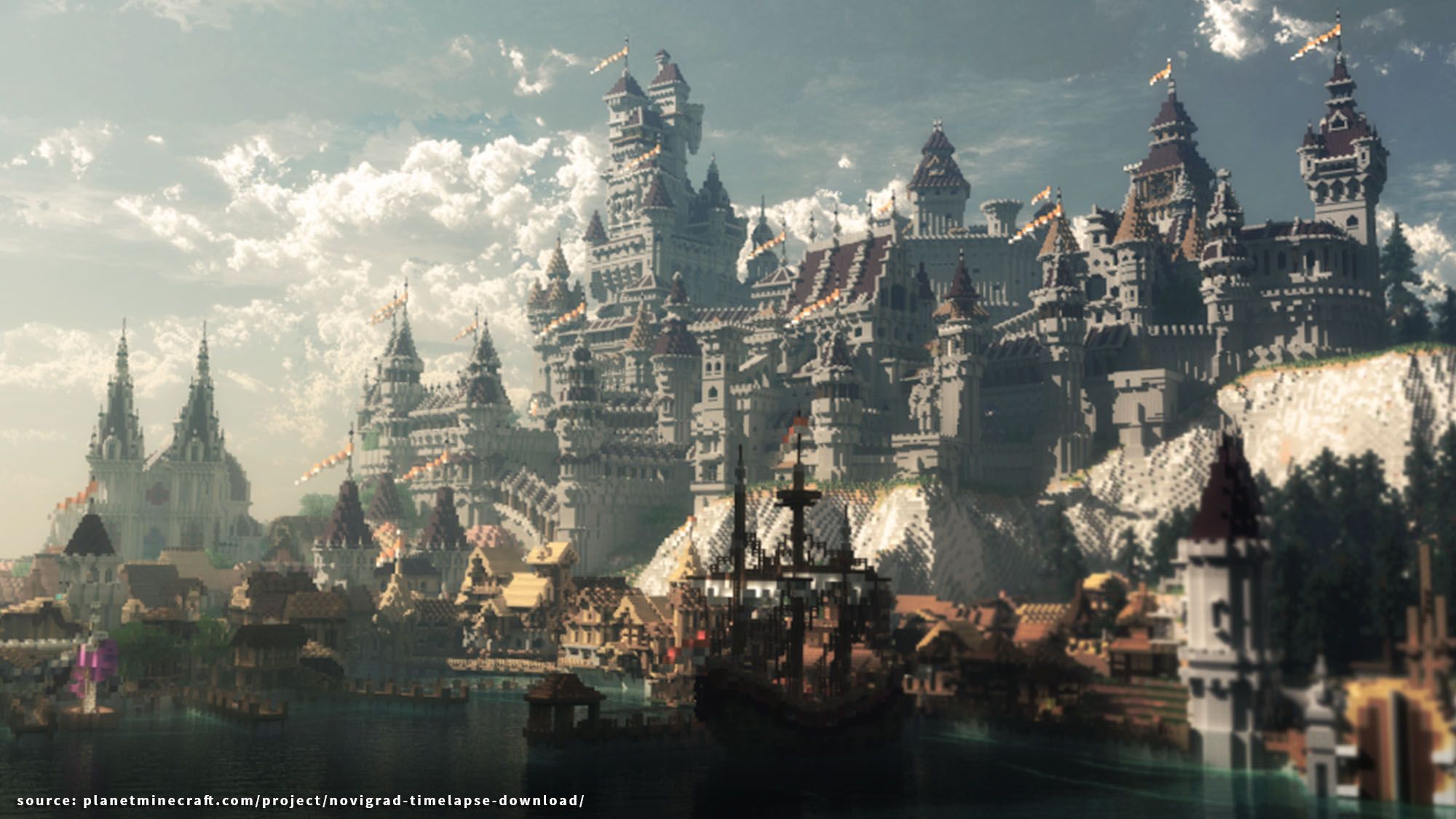 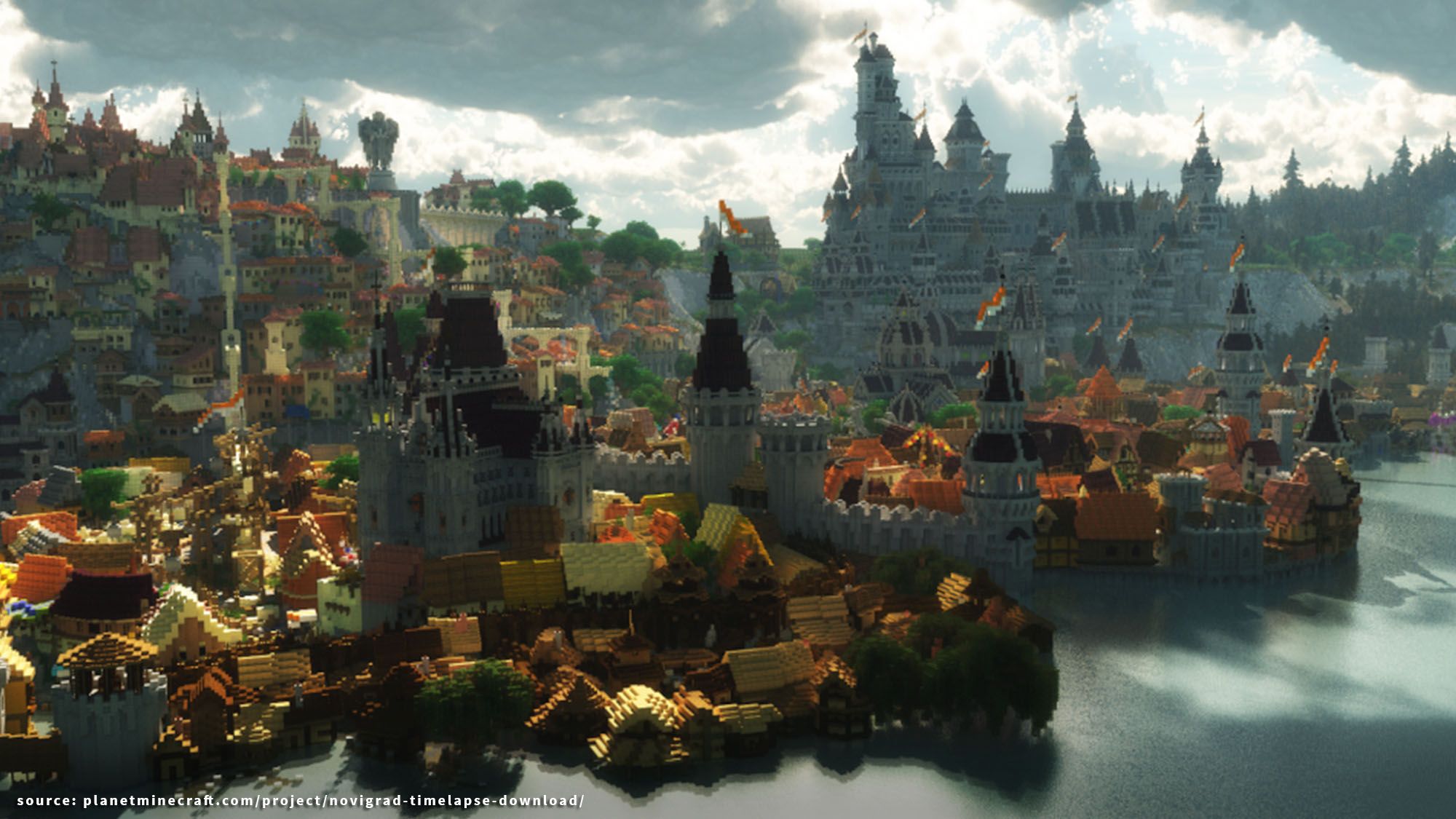 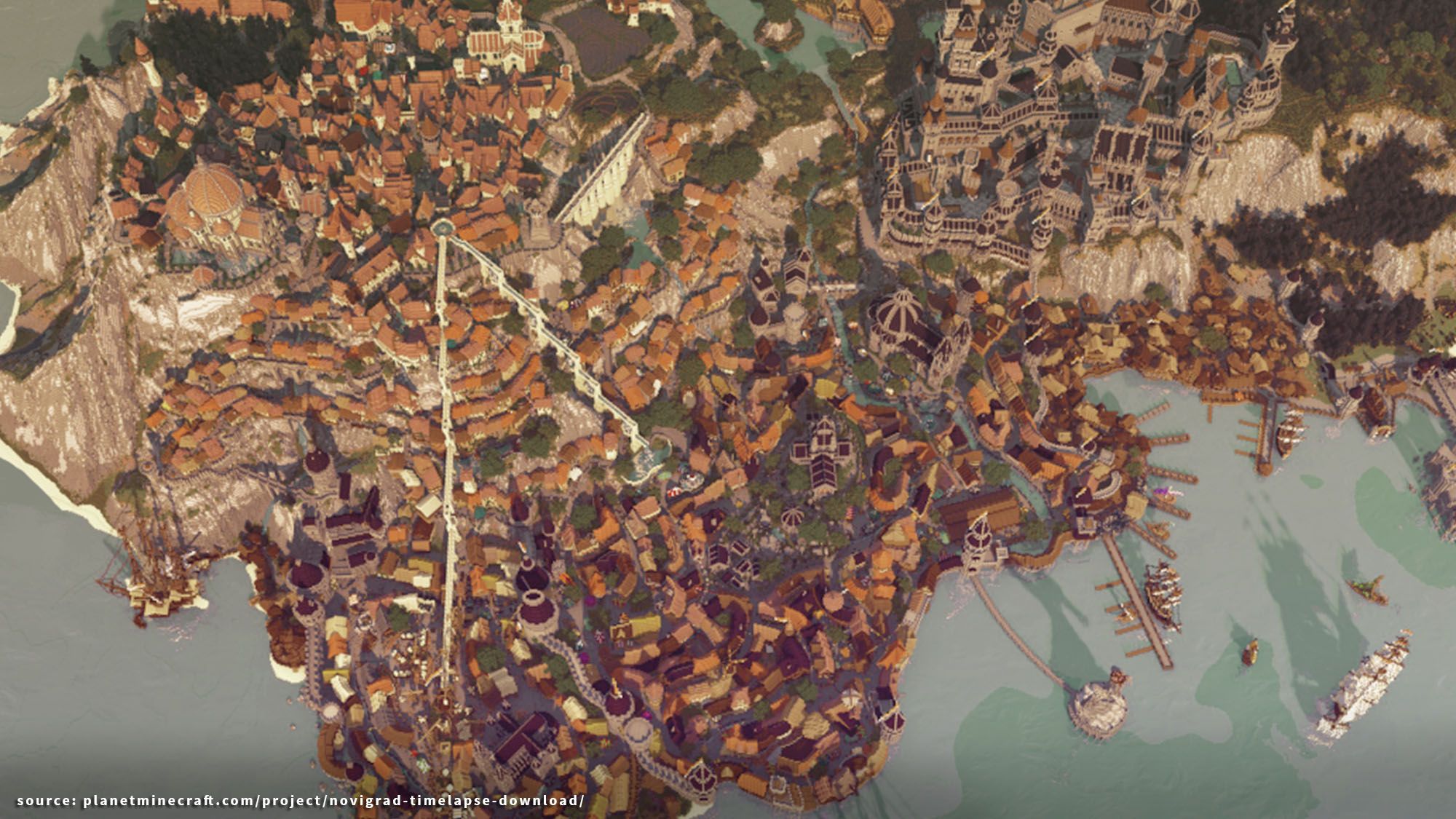 Probably the most ambitious and certainly the craziest minecraft build on our list: The 1: 1,500 scale replica of the Earth by creator lentebriesje achieved a Guinness World Record. The incredibly large project includes not only individual regions or countries, but continents and the entire globe. Of course, Minecraft Earth is a bit more natural, replicas of big cities would have made the project unrealizable. A project for a Minecraft Earth on a scale of 1:1 is also in the works, but we'll probably have to be patient for that.

As I said, the list can be extended endlessly. Some other major minecraft builds worth mentioning are Witchcraft and Wizardry, a replica of Hogwarts from Harry Potter, the already older project Crafting Azeroth, which brings the World of Warcraft to Minecraft, Adamantis, the Minecraft Titanic, as well as numerous impressive buildings from the real world, such as the Minecraft Winter Palace. We hope you have fun with all the cool Minecraft creations to discover and admire.