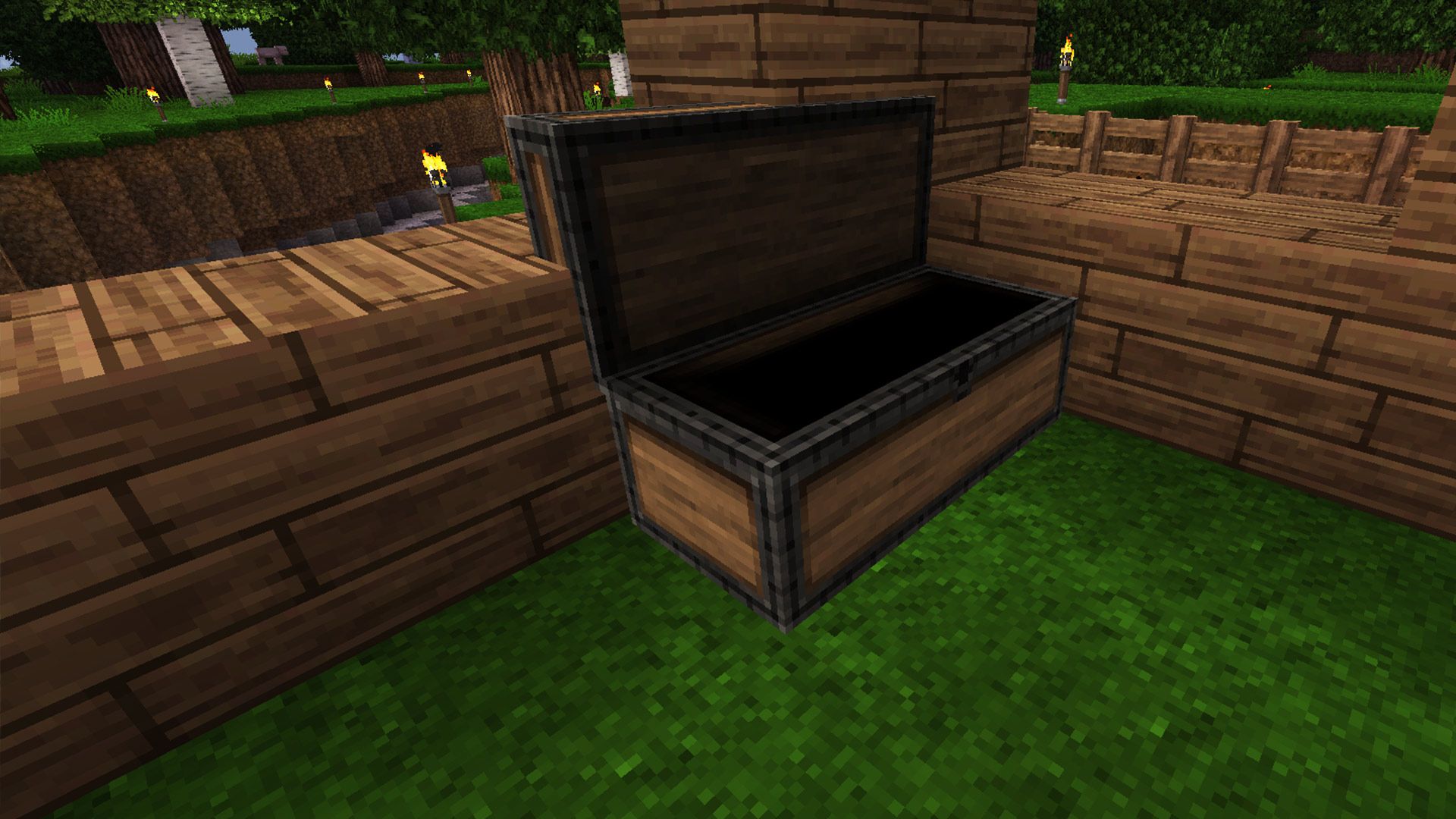 While Minecraft has virtually unlimited resources for you to mine, the space in your inventory is limited. So you won't be able to avoid storing your collected resources in crates.

While you'll get by with just a few crates at the beginning, the size of your resource collection will increase and it will become more and more difficult to keep it organized. With this article we want to help you with that! Automatic chest sorting in Minecraft can save you a lot of work and time. We explain what you need for this and how the Minecraft hopper sorting system works.

First of all, you should build a Minecraft warehouse. After a certain level of play, you won't have much fun with scattered crates. A central storage location, on the other hand, can easily be turned into a facility for automatic chest sorting. Alternatively, you can build the automatic chest sorter first and then build the warehouse around it. In any case, make sure to use resistant materials, you don't want to lose your Minecraft treasure trove to the explosive exit of a creeper.

To build the automatic chest sorter, you will need the following materials:

Do you have everything you need? Then let's get started building your Minecraft chest sorting system right away! First we place chests and hoppers, then we set up the sorting mechanism.

Building the chests and hoppers

First, place your chests in a row. By placing two chests right next to each other, they become a double chest. Did you build a straight row of double chests? Now place the hoppers over the chests - one for each double chest. 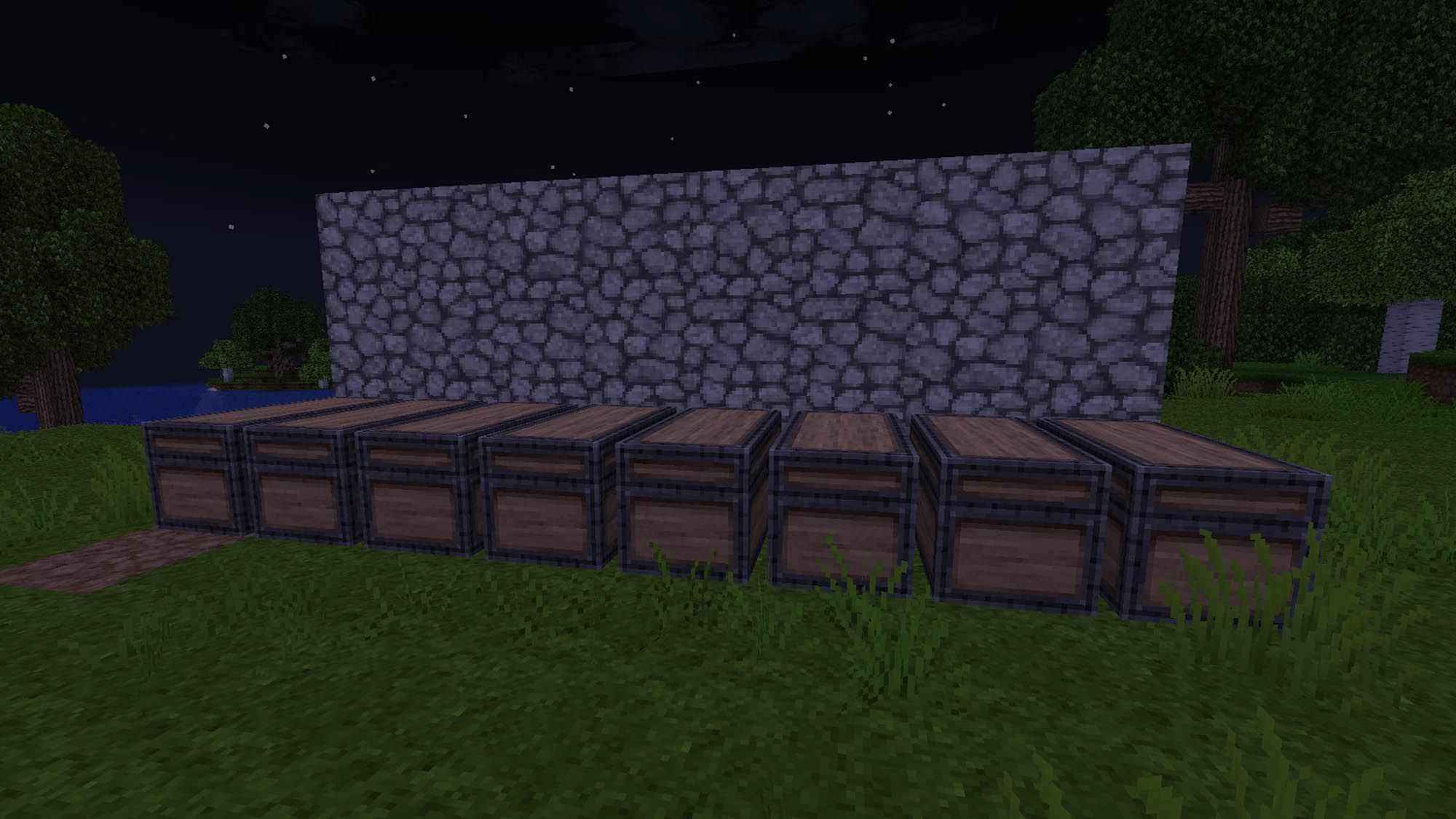 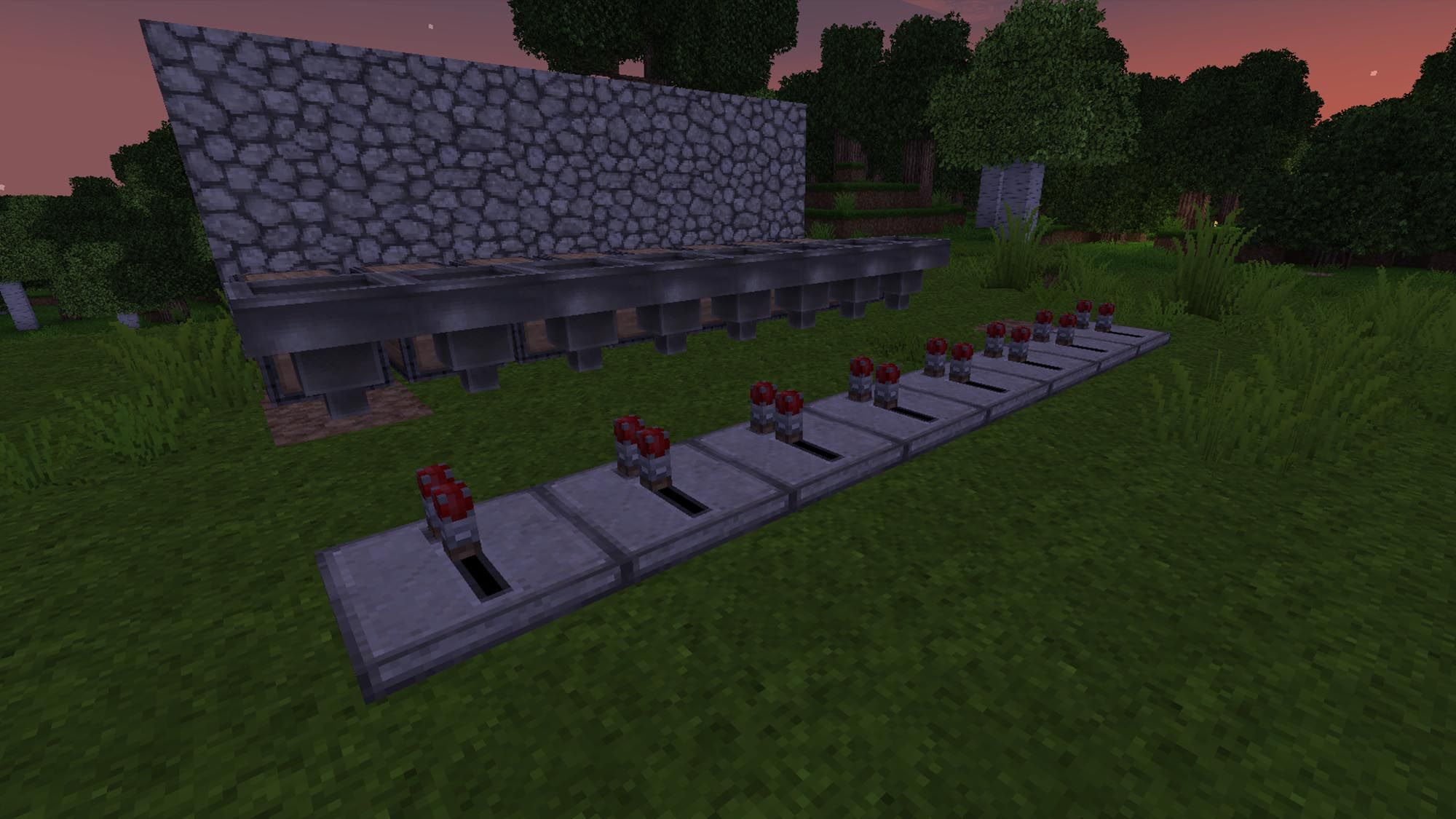 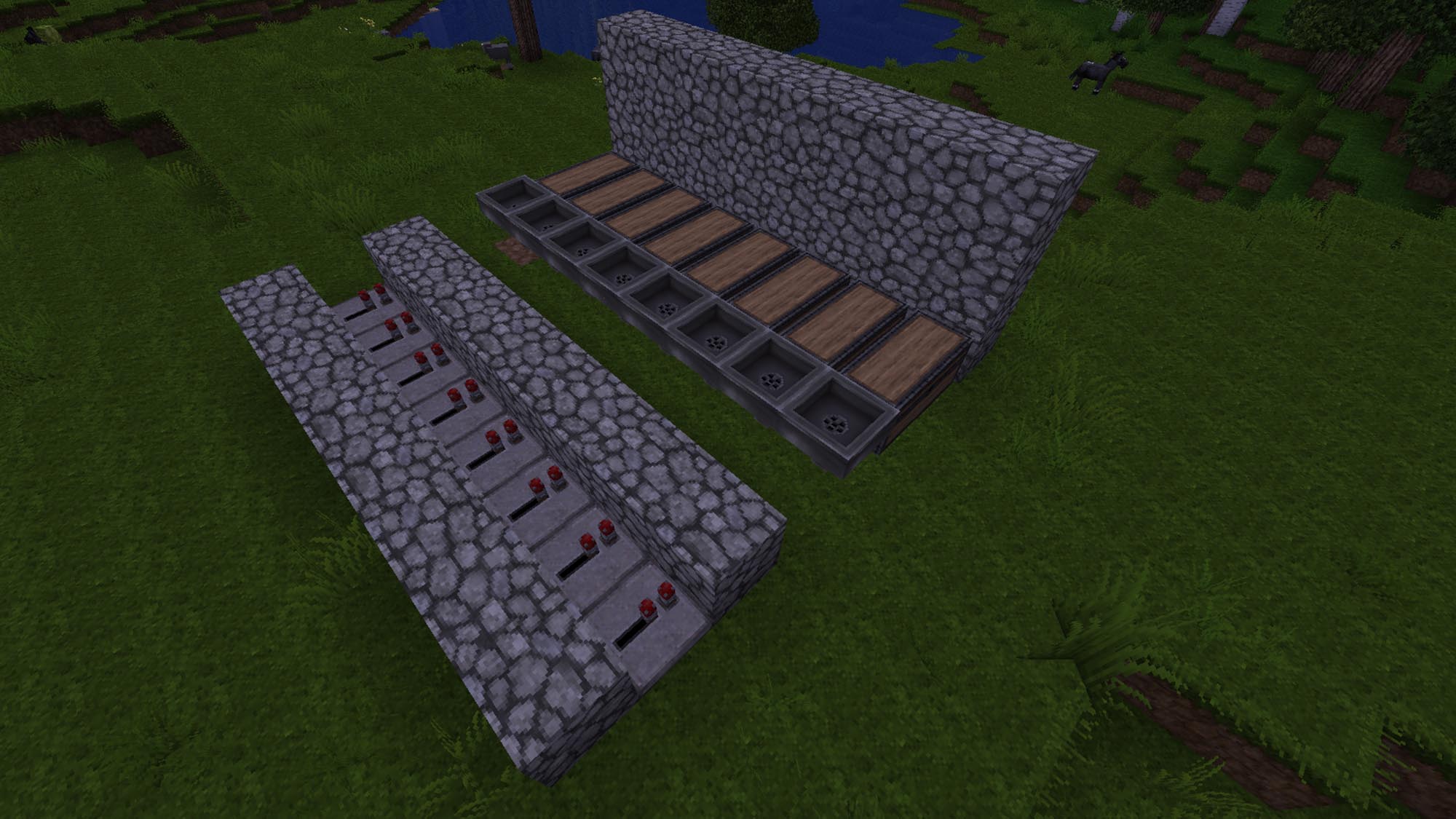 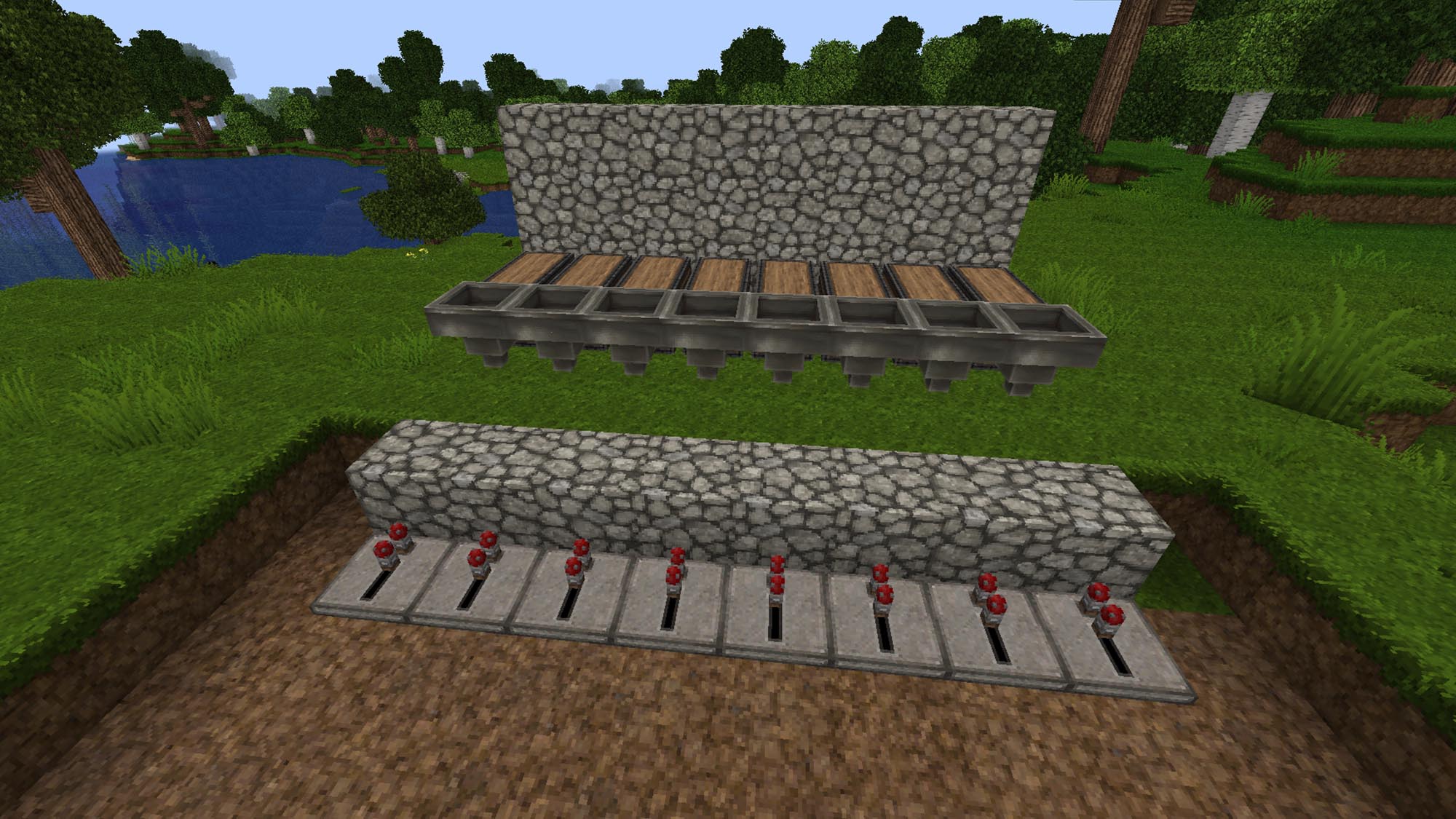 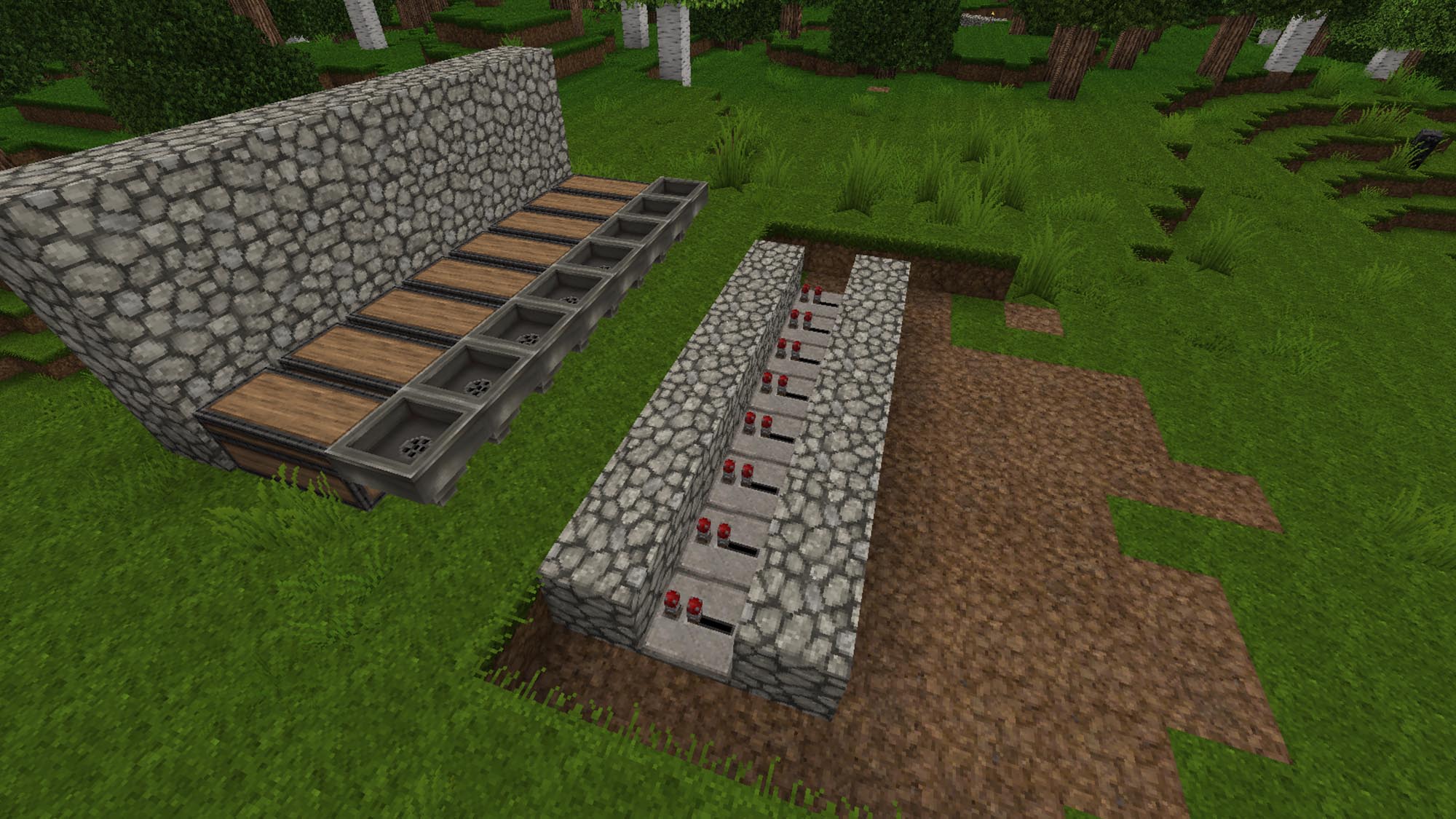 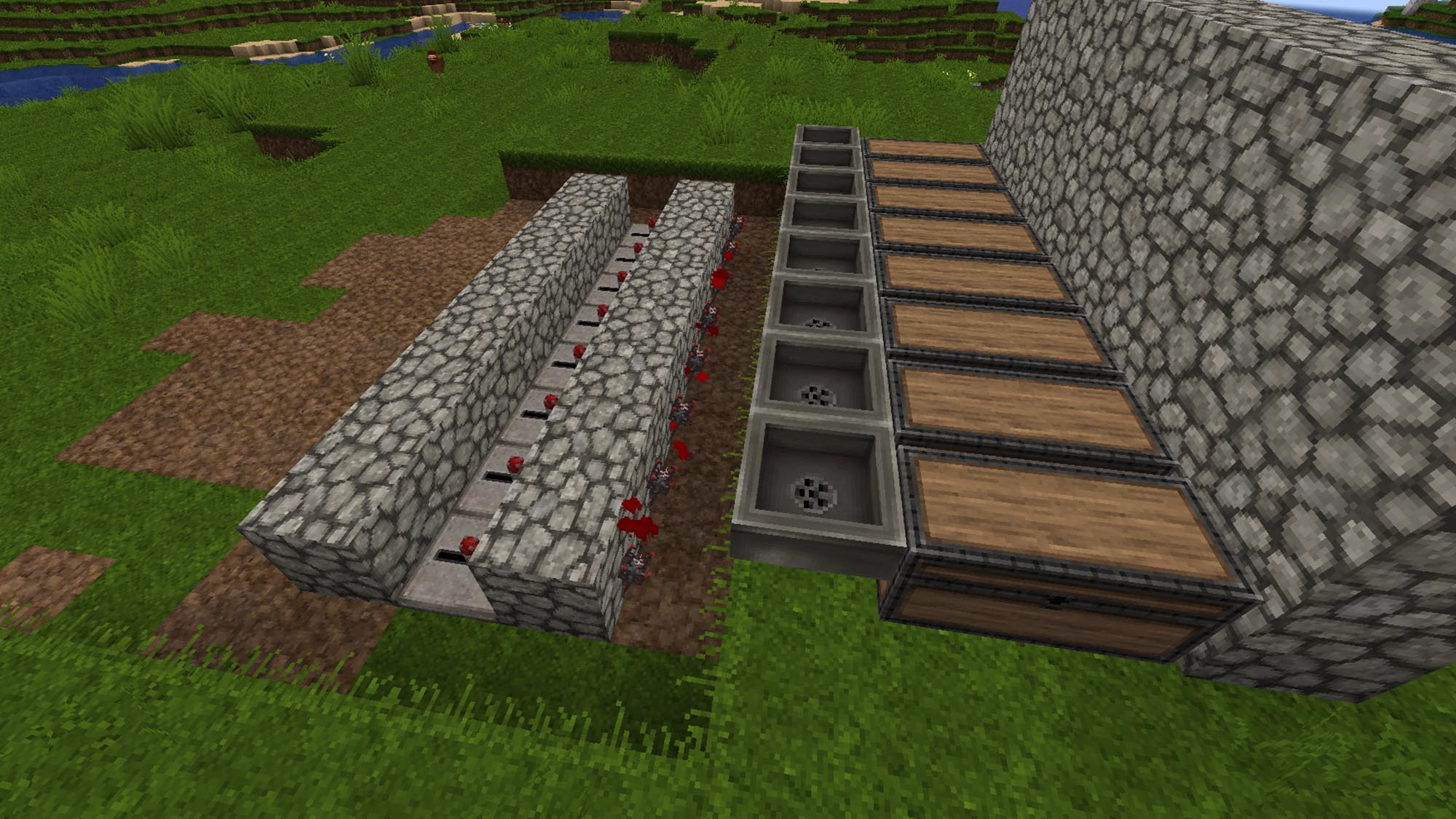 Now follow with a second row of hoppers directly above the one already built. It is important that they point in a different direction. When you reach the end of the existing row, place another chest next to it so that it floats in the air next to the second row of hoppers. This is your overflow chest.

Now place a third and final row of hoppers from your overflow chest to the other end of the row. The hoppers should all point towards your floating overflow box! Once you have reached the end of the row, place your last hopper right next to it, also floating in the air. Now place a single chest on top of it. This is the entry point of your sorting system and the place to put your resources.

Now build a row of blocks behind the bottom row of hoppers and a redstone comparator on each of them. This is followed by two more rows of blocks directly behind it, and a third lowered row of blocks that connects to the existing platform like a staircase down. Now place redstone dust on each of the blocks.

Each hopper holds a maximum of five blocks. So, in order for each item to be forwarded directly, you need to block four of the slots in the middle row of hoppers. You can do this by renaming blocks on an anvil as you wish, and then filling four of the slots with the renamed blocks.

Now let's take care of the Minecraft chest sorting itself: Place the item you want to fill each chest with in the last free slot of the hoppers in the middle row. And that's it! The items you place in the entry chest of your Minecraft sorter will now be distributed according to the resources in the hoppers and directed to the respective chest. Unallocated items should end up in the overflow chest. You can still label your layout with picture frames or signs so that you can find your way around your resources.

We wish you a lot of fun while sorting! With a Minecraft server from G-Portal, you can show your friends your new Minecraft sorting chest sorter or even build a huge one together with them. 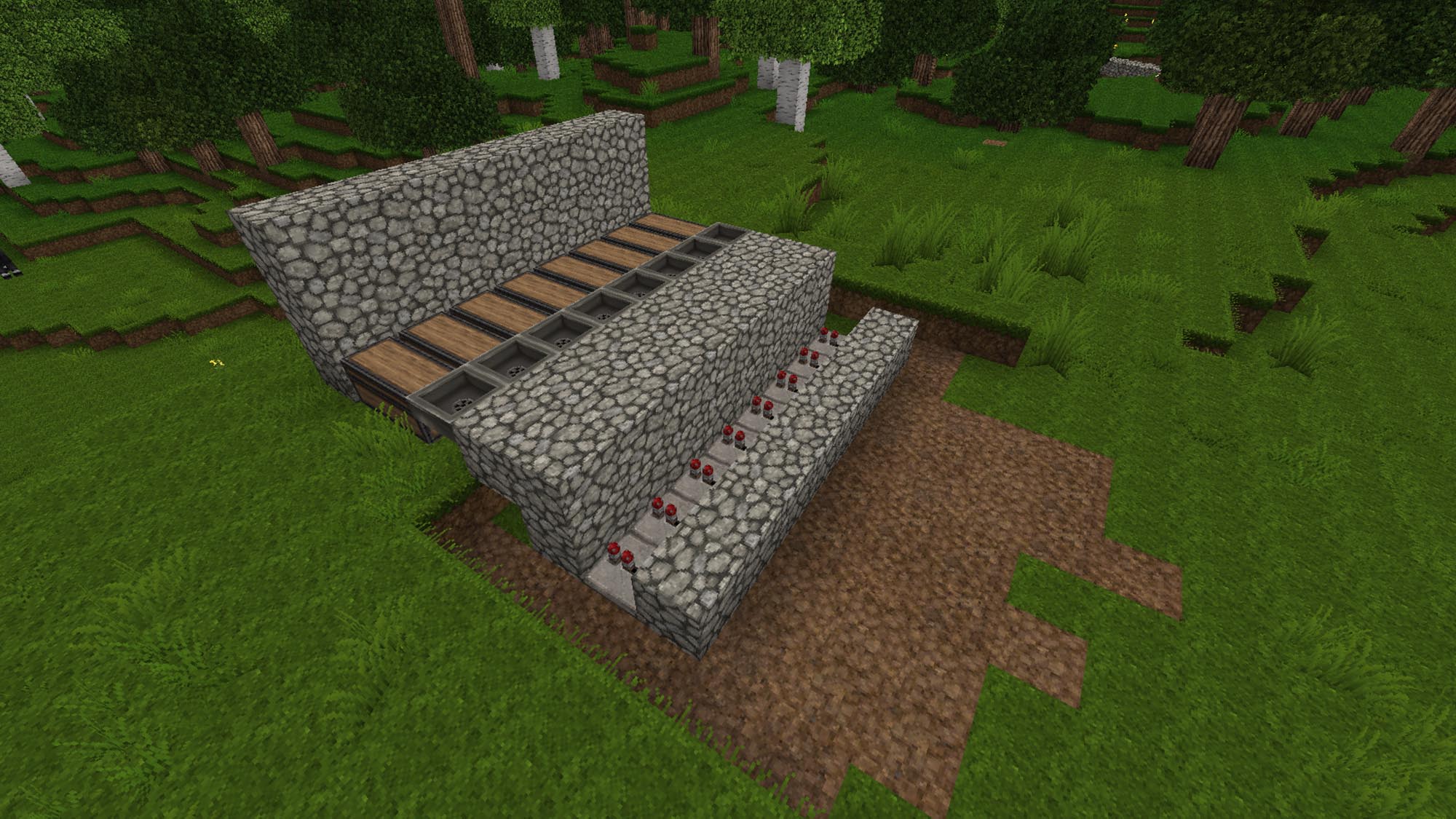 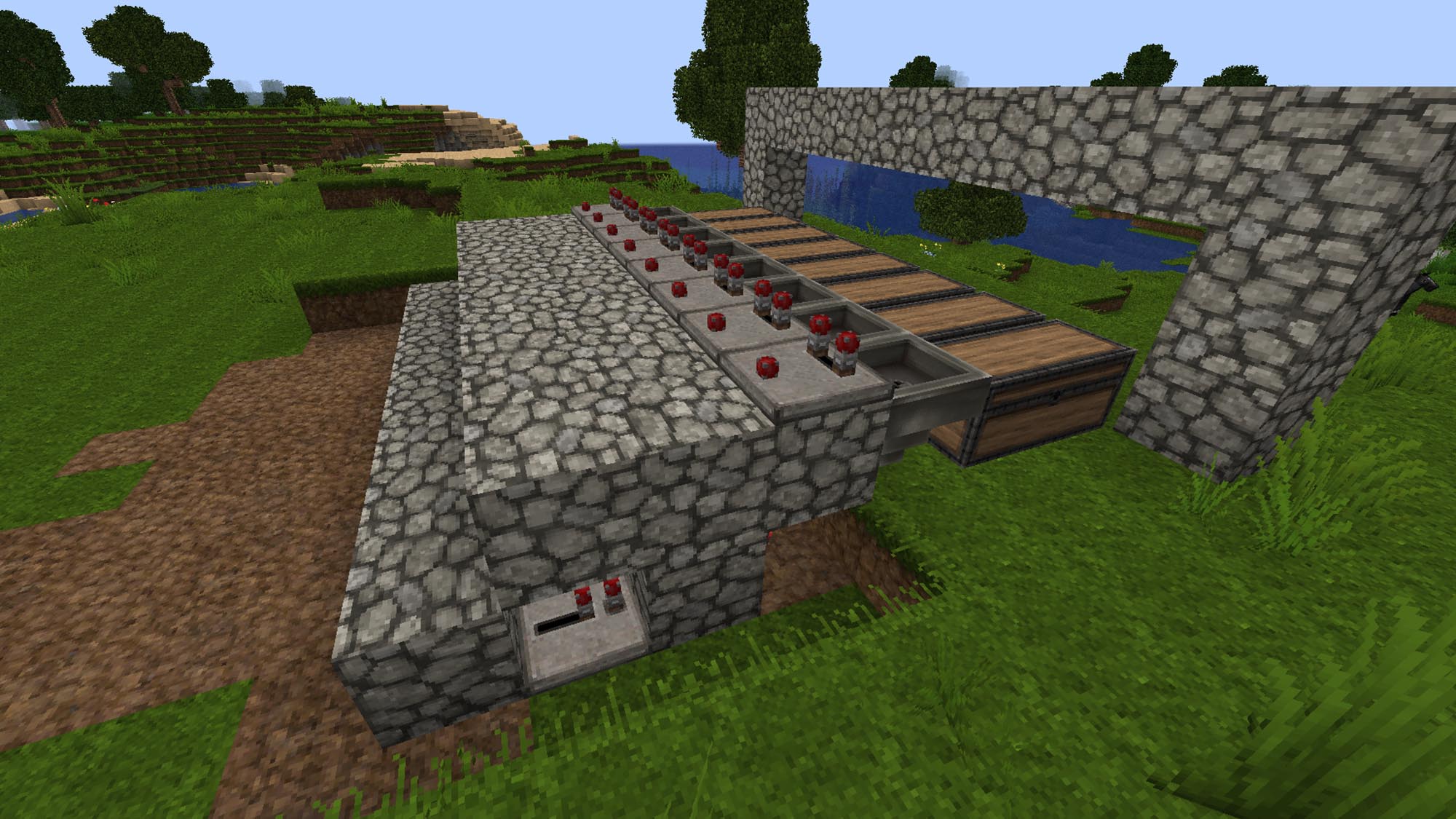 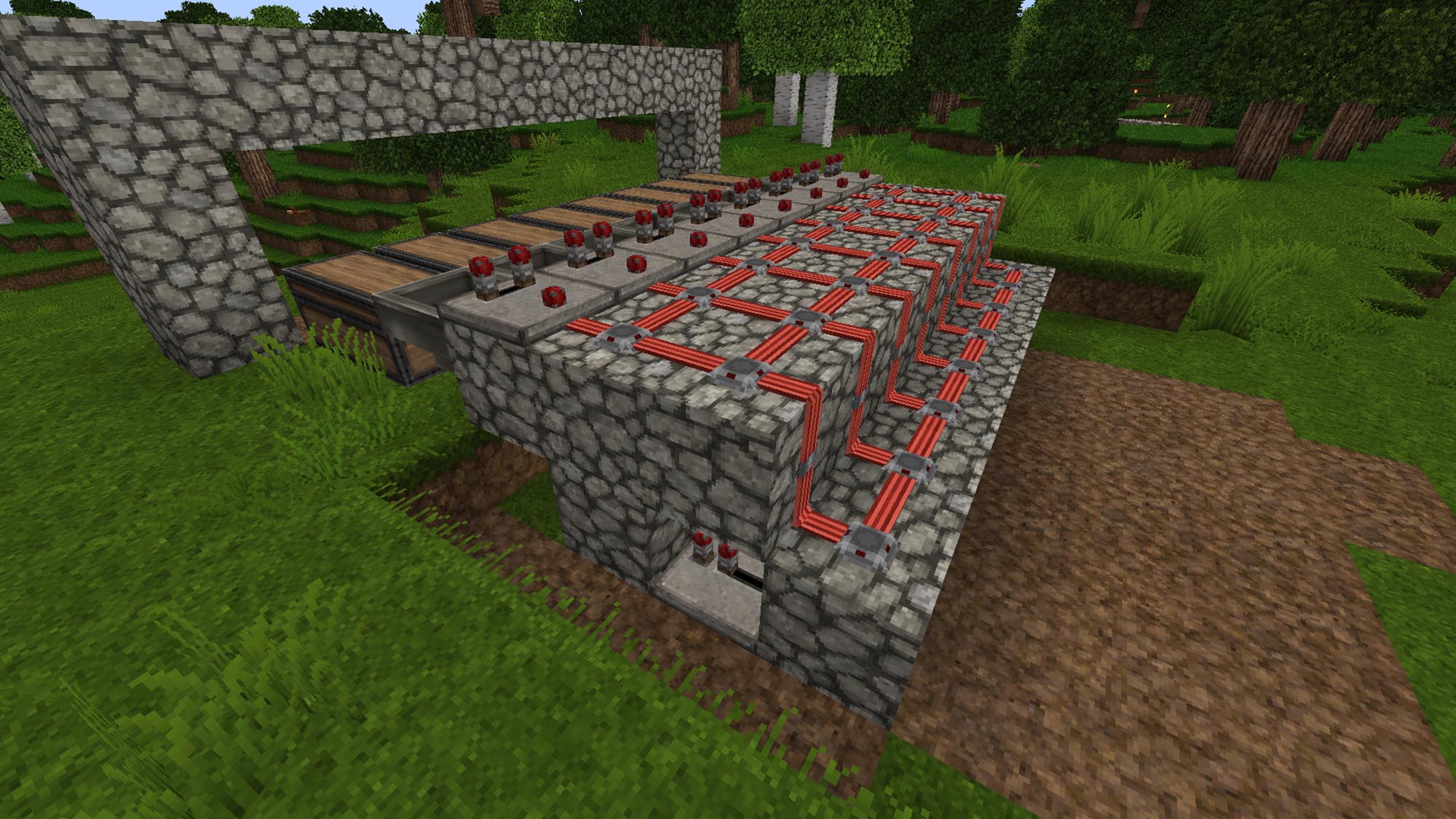 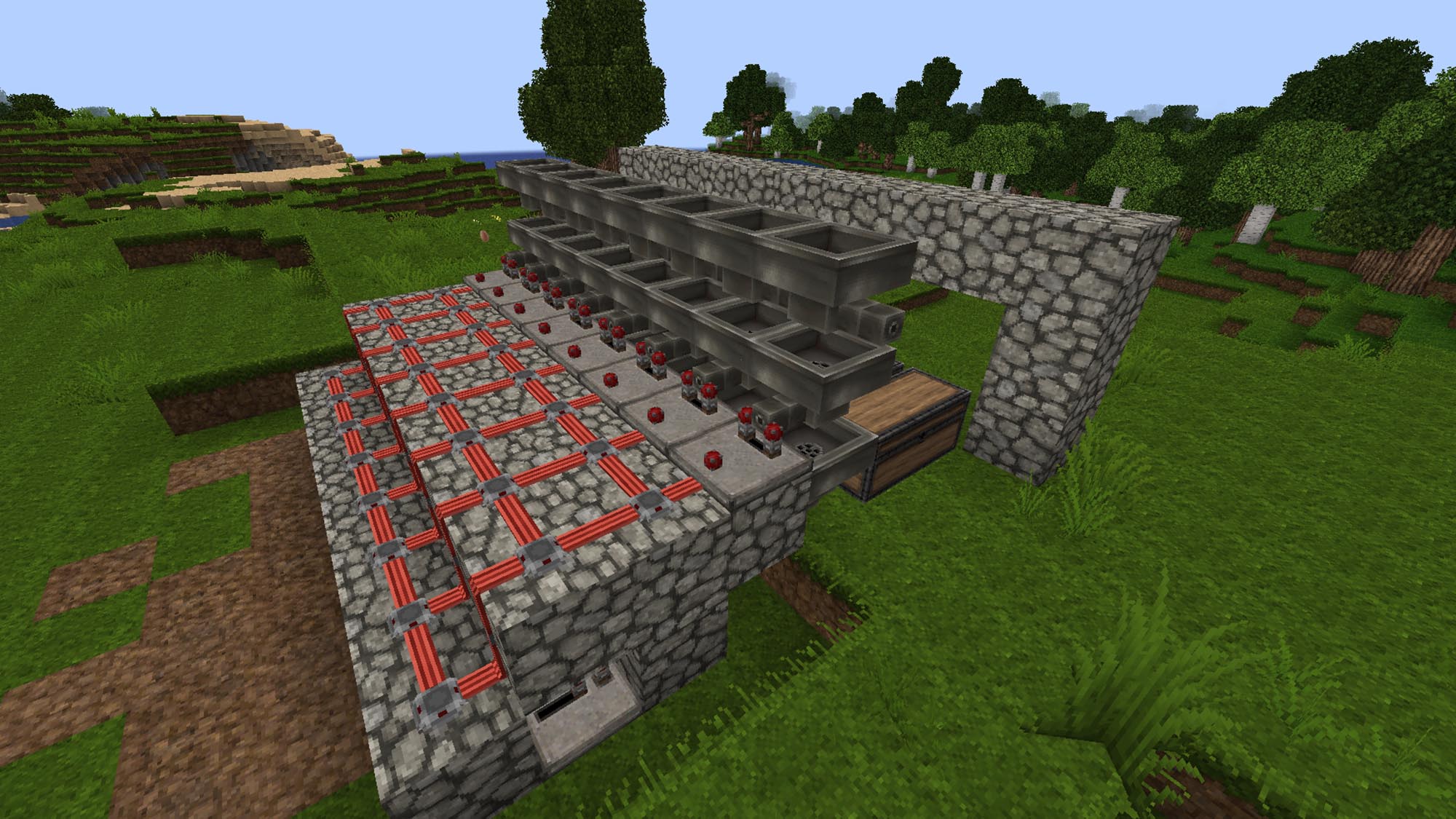 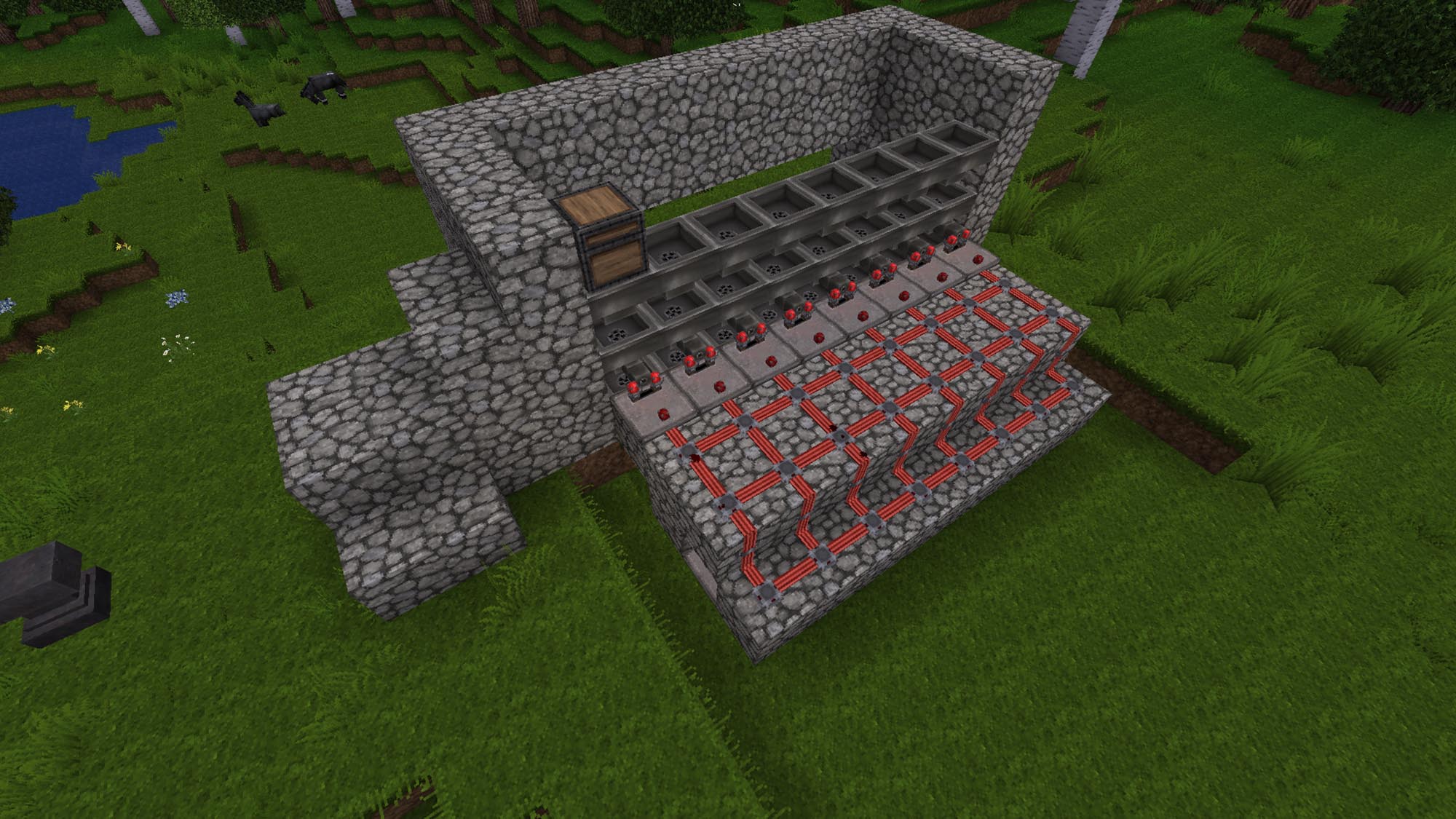