The legendary Elytra in Minecraft

Have you ever clicked through all sorts of videos to learn more about the gameplay, and then wondered: what are elytra in Minecraft anyway?

Why do all players think this armor is so awesome? The answers are quite simple! Minecraft elytra are wing-like pieces of armor that take the place of the chest plate. This quickly explains why they are so popular, because as wings they allow players to fly!

Wings were introduced with the Minecraft update 1.9. Since then, there have been several small changes related to sounds, appearance or wear of the elytra in Minecraft. However, what has always remained the same: the wings cannot be crafted, but can only be found. Therefore, this comes with a new challenge, because finding the Elytra is anything but a piece of cake.

When the End Is Not the End - Elytra in Minecraft

Have you dared to face the ender dragon yet? Maybe you want to check out some more tips and tricks for a speedrun? Whatever you decide to do, you should accept the challenge! Why? Fighting the ender dragon is the only way to get the Minecraft elytra. So if you think the End is the proverbial end, you have a new mission to look forward to!

Once the ender dragon is defeated, you can cheerfully go in search of the elytra. Check out the end ships in the end cities you'll find around you, because that's where the wings are hiding! In these ships you will come across a frame in which you can already see the pair of wings. Underneath there are two lootboxes, which you shouldn't forget either!

The Protector of Minecraft Elytra

Of course, there can't be only one enemy in the End, right? So you better not rest too much after defeating the end dragon! Before you can take the Minecraft elytra off the wall, a nasty little creature will get in your way that you might not have seen at first glance: the shulker. Therefore, make sure that you didn't take too much damage in the last fight. You may encounter these creatures frequently in the towers of the end cities.

The Minecraft shulker is dangerous not only because of its aggressiveness, but also because of its camouflage. If it doesn't show itself openly to the player, it looks like an ordinary block, completely inconspicuous. However, if you get too close to him, the block will open and a head will appear. Shortly after, he will start aiming shulker bullets at you. If you are hit, you will take damage and be affected by the status effect levitation, which does not harm the shulker itself. It closes shortly after being hit. Only attack it when it is open, otherwise it will not take damage! 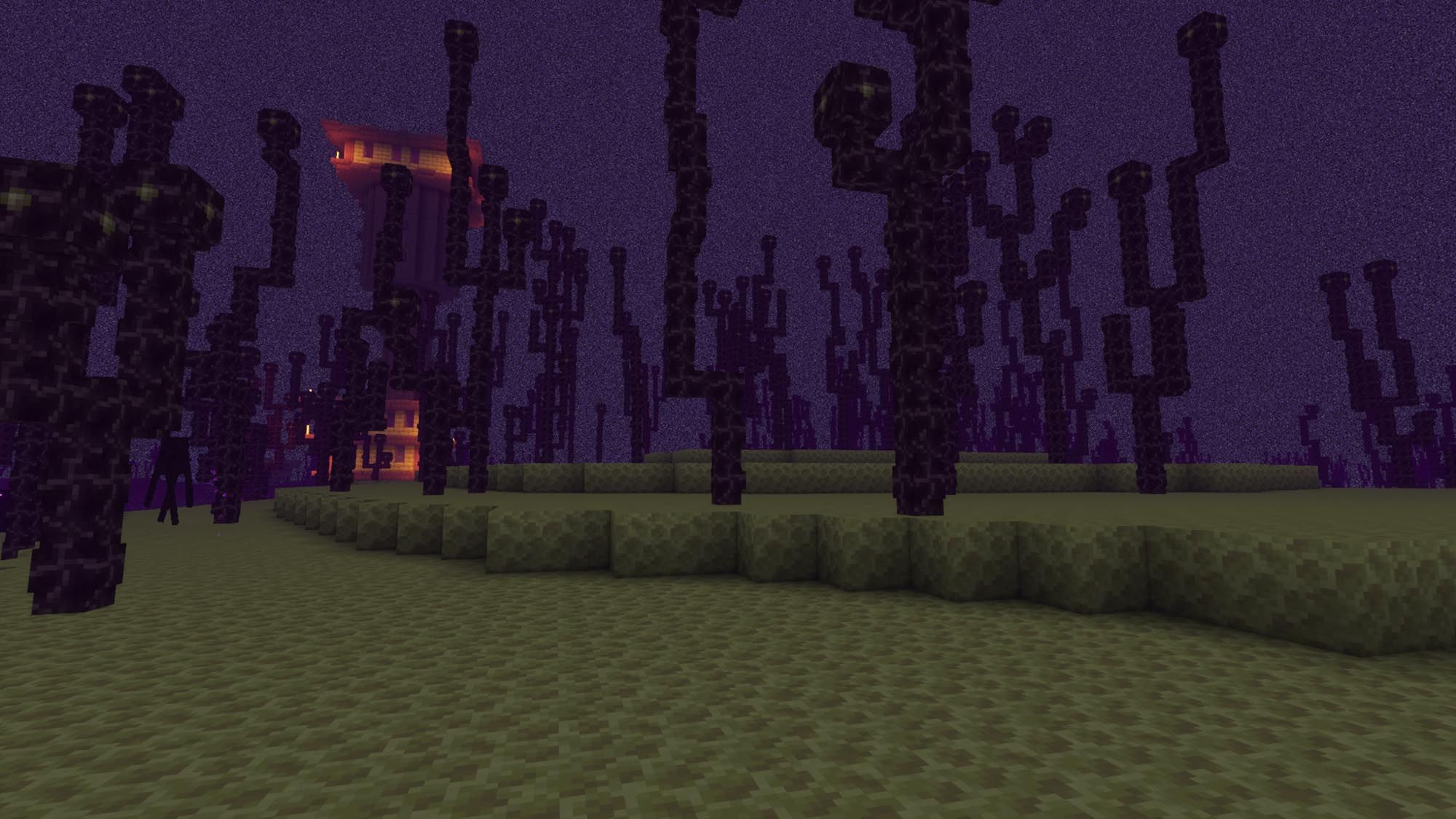 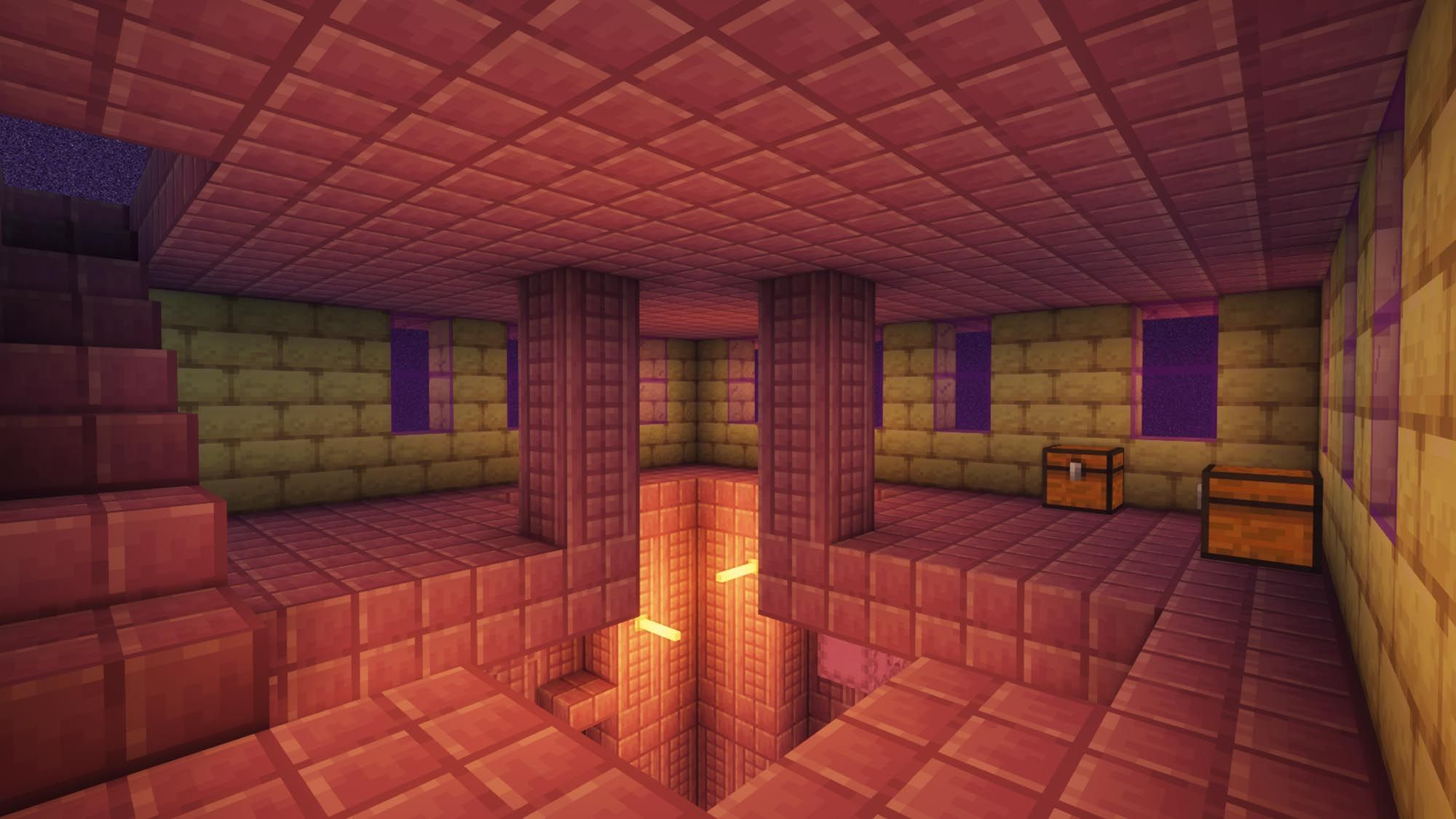 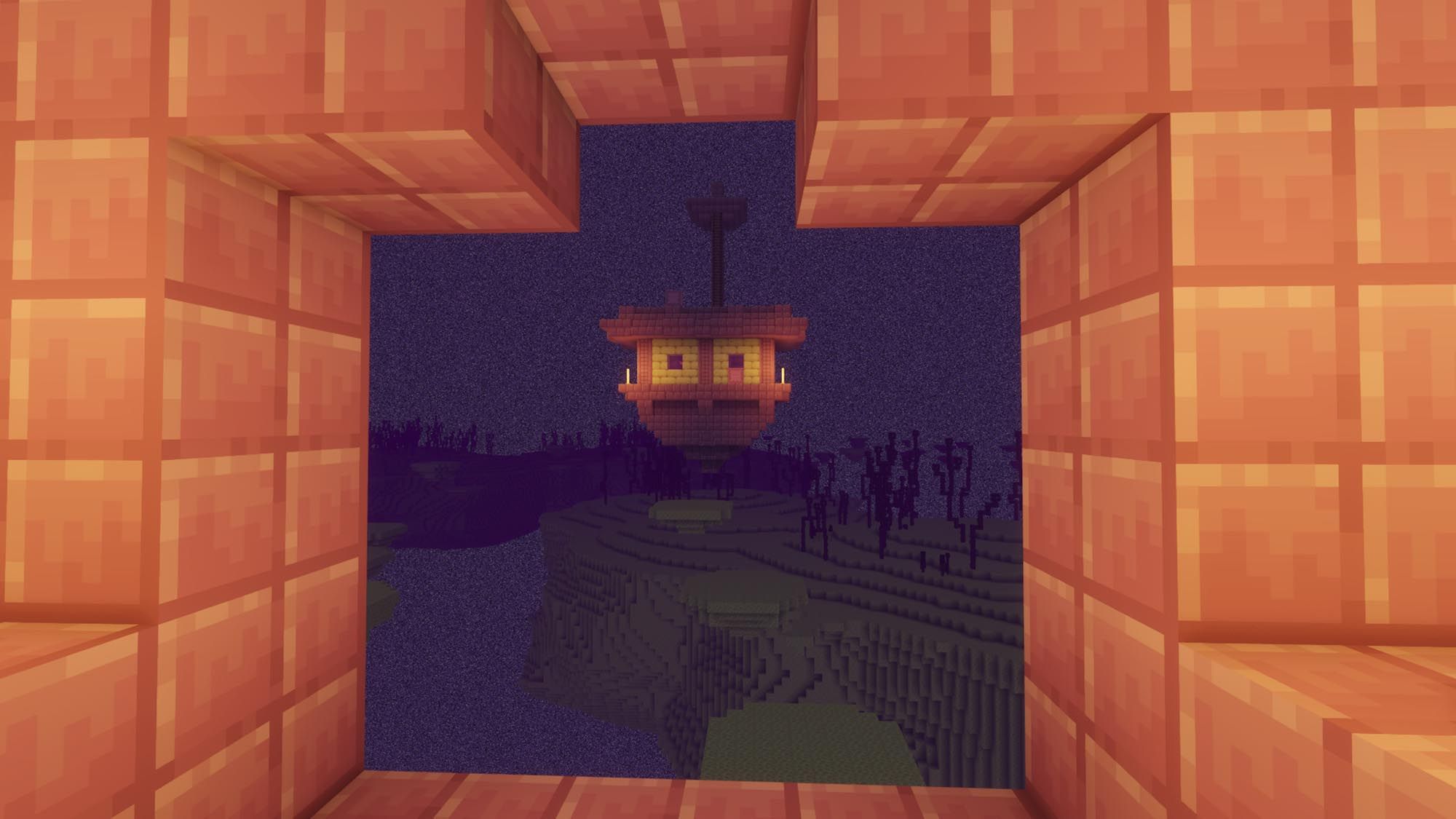 Are Elytra the Big Goal in Minecraft?

Once you found your Minecraft elytra, life in the world of blocks takes a turn. You no longer have to crawl steadily through the mines and clear all the blocks out of the way, but can enjoy the view from the clouds. Fly over the treetops and no longer worry if you take a wrong step and fall off a cliff. The elytra will protect you from death!

Before your adventure can really start, you should know that you can also enchant the elytra! It is especially helpful to enchant them with durability, which can be increased up to level III. And although you can't craft elytra in Minecraft, you can repair it. Just like with other pieces of armor, you can take two damaged (frayed) elytra whose durability is almost expired and combine them into new elytra. Better keep this tip in mind and don't use it too soon!

Are you now motivated to face the ender dragon to find the elytra? Try your luck on Minecraft server from G-Portal and start your adventure in the clouds! We wish you luck!