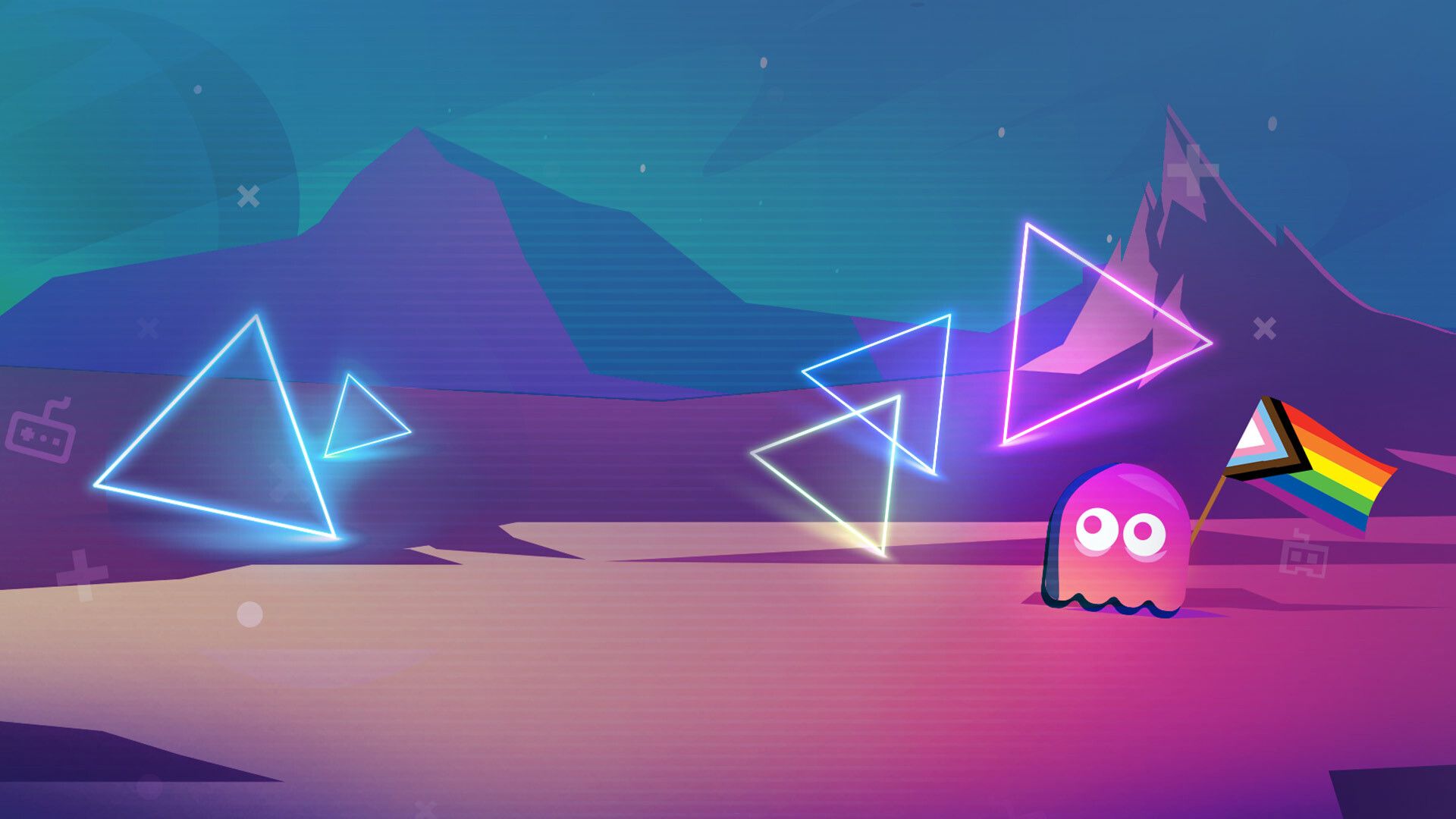 June is over and that means that the #PrideMonth has unfortunately also come to an end. That's why we want to take another look at the month of June and our social posts for this year's #PrideMonth.

For years, #PrideMonth has always started right on time at the beginning of June and the whole world, including the internet, is bathed in rainbow colours. And that is good and important. The month is meant to raise awareness, focus on the LGBTQAI2+ community and educate broadly about community issues and what problems the community still has to deal with today.

As a gaming-focused company, we decided to use #PrideMonth to highlight the positive developments in gaming as it relates to the community.

Before we get to that, however, it must be said that the gaming community is unfortunately still an area where the LGBTQAI2+ community (and others) cannot feel fully safe. If you take a look at Twitch streams, YouTube videos and chat threads in games from time to time, you will quickly notice that hatred towards players from all sorts of communities is still the order of the day. It doesn't matter whether it's against sexual orientation, gender, origin, religion or other topics.

On the other hand, it has to be said that the gaming community as a whole has evolved more and more over the last few years and more and more gamers and developers have engaged with and promoted the LGBTQAI2+ community.

So what did our month look like and what were the themes we wanted to highlight? The start of the month has to be celebrated loudly, of course, so that even the last person notices that it's going to be colourful. So we sat down together and thought about how we could bring this "colourful" into our online presence. A few variations later and an internal vote, we ended up with the following design: There are some developers out there who literally pour their heart and soul into the community, and some of whom have been addressing it again and again for years, even directly with their games.

The developers of Don't nod (formerly Dontnod) are an outstanding example. They thrilled millions of people with their Life is Strange series in 2015. The teen drama about Max and Chloe in the first part is still a favourite in the LGBTQAI2+ community. Despite its supernatural component, it deals with many issues teens face these days, which is why many can relate to the game so much. On top of that, it also deals with a lot of problems and issues that same-sex couples have to face.

And the developers don't just leave it at the games. The developers also organise regular activities outside the games to promote the community. Of course, there are also many other developers who provide more and more support and contribute to making the entire community feel even more at home in gaming. 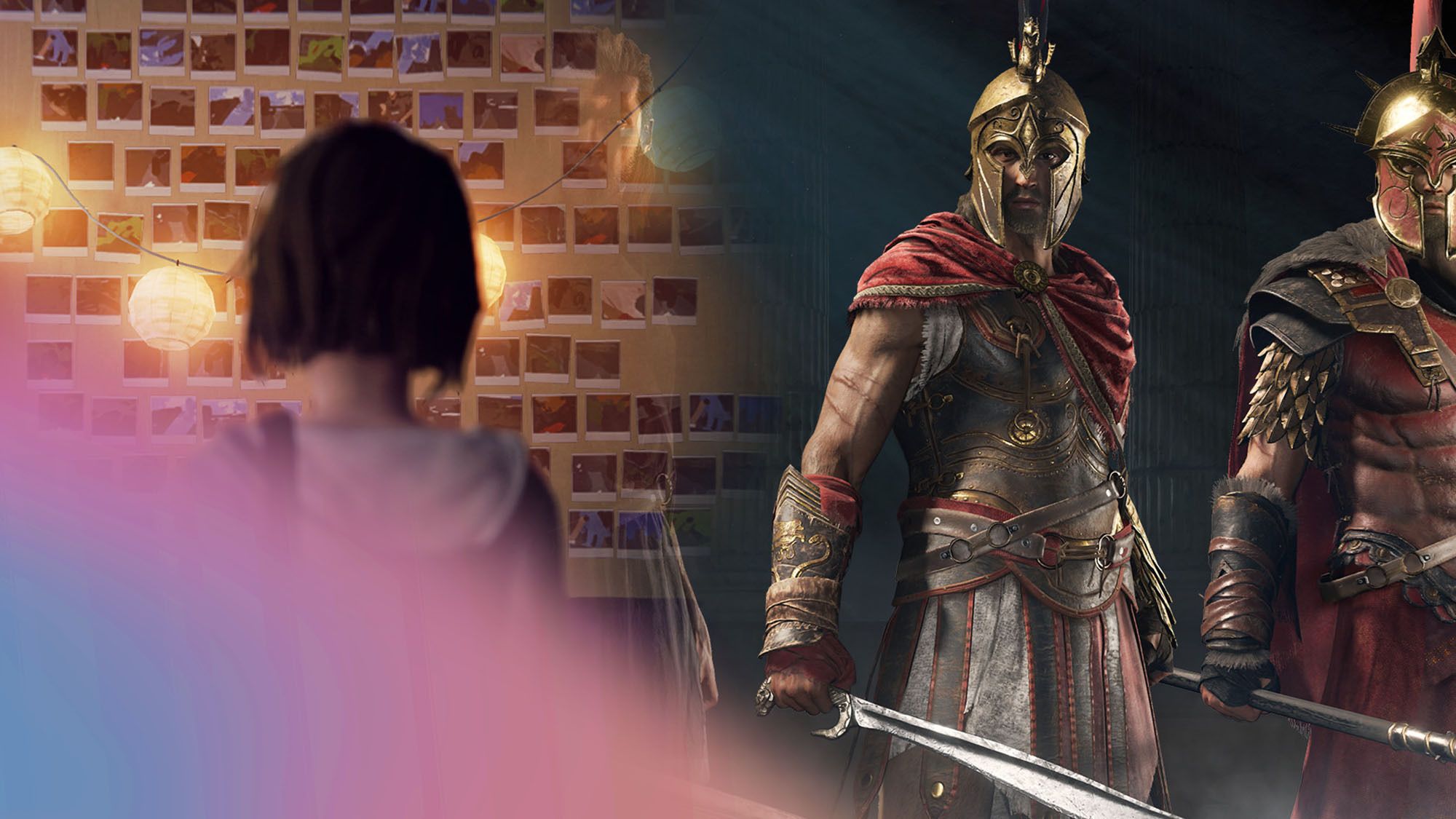 Open-world games are more popular than ever in the gaming landscape. Games from this genre also offer their players more and more freedom and opportunities to express themselves. This starts with character creation, where you can usually adjust your gender, origin and appearance according to your wishes. In addition, these games increasingly offer romances and love relationships, where the player can also decide with which gender he wants to enter into such a romance.

Titles like Mass Effect introduced this very early in the genre. Other games like Assassins Creed, Cyberpunk 2077 have followed and allowed even more freedom.

However, free sexual orientation in games is not limited to open-world games. Players also have a choice in other genres. Especially story-heavy games, episodic titles as well as visual novels and dating sims are always worth highlighting.

We think the more freedom the player has, the better. 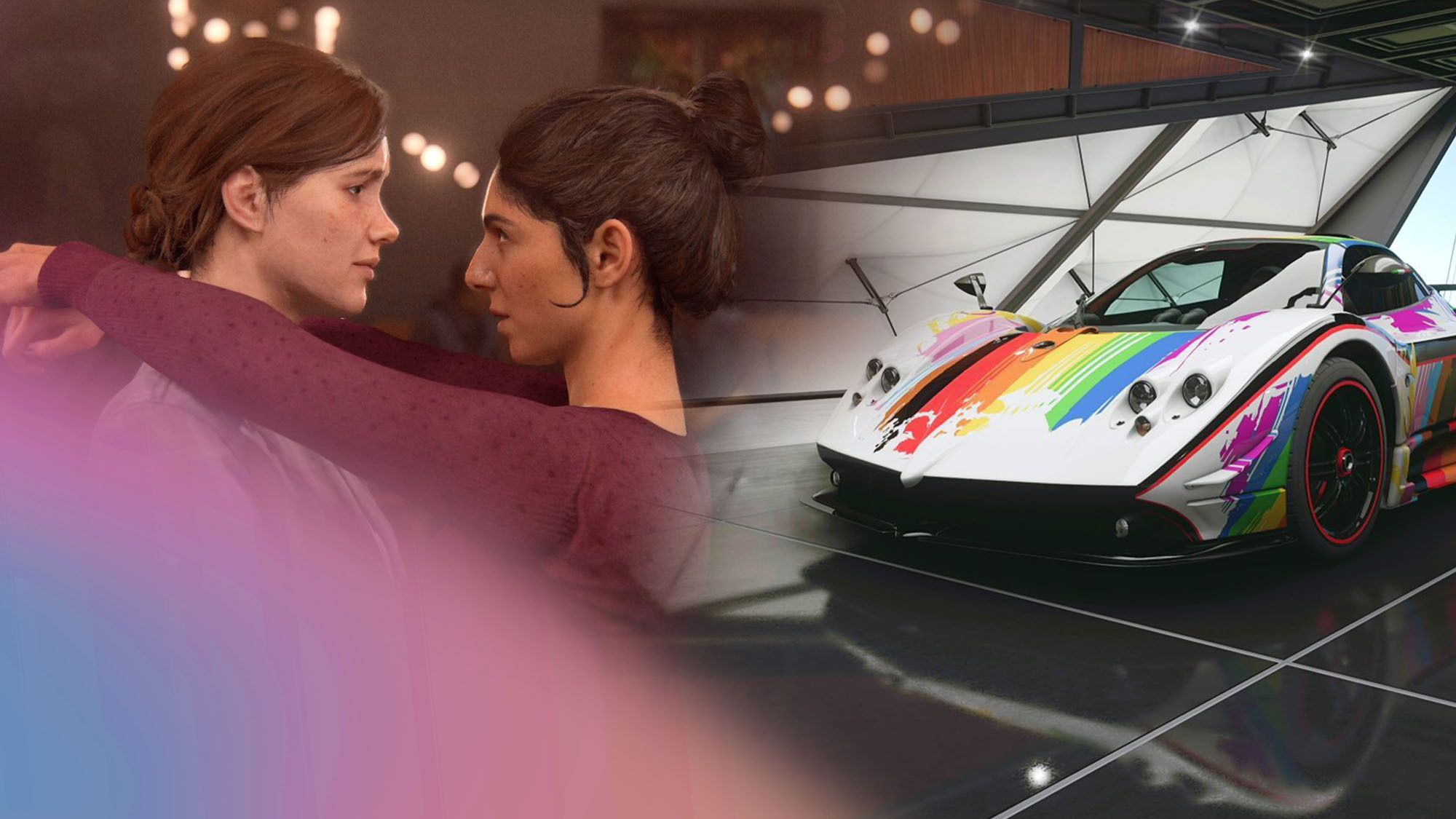 As soon as #PrideMonth starts, many games and game developers start to present events. Many of these take place directly in the games and players often receive a number of in-game items with which they can highlight their support for the LGBTQAI2+ community.

In recent years, however, some developers have moved beyond in-game events and are increasingly implementing them offline. This starts with streams in cooperation with members of the LGBTQAI2+ community, mostly for a good cause in favour of an institution that supports and promotes the community.

Increasingly, education is also targeted by discussing everyday concerns, problems and obstacles faced by members of the LGBTQAI2+ community in society.

As explained at the beginning, it is unfortunately still the case that people are discriminated against because of their sexual orientation, gender, origin, religion or other reasons. This is why education is so important and the more games and game developers join in, the sooner and better this should be received by the gaming community.

Even though, fortunately, LGBTQAI2+ topics and the community as a whole have become more and more present in recent years, that doesn't mean that they weren't represented before.

Quite the contrary. Even many older games have main and side characters who belong to the LGBTQAI2+ community. Often, you can find the corresponding hints hidden and rather in detail, or you have to read and interpret the quest and info texts in the game very carefully to find them.

A modern example is Claire Russell from Cyberpunk2077. Players who only quickly play through the quests with her will hardly get the idea that Claire is a trans woman. However, you can find clues to this in the conversations and on her vehicle. If you take a closer look at it, you will find a trans pride sticker on the back. The database entry in the game also gives information about her transformation from a man to a woman. However, if you don't bother to read up on the character again, you unfortunately miss such details completely.

But if we look at characters from older games, for example Kitty Bubai and Franke Athens from Psychonauts, Kainé from Nier, villain Sander Cohen from Bioshock or even trainer "Beauty Nova" from Pokemon X/Y all belong to the LGBTQAI2+ community, it just wasn't always made so obvious.

But that's actually the beauty of it, whether you belong to the LGBTQAI2+ community or not, it simply shouldn't make a difference. We are all equal, no matter what sexual orientation we belong to, what country we come from or what gender we belong to.

By the way, if you want to find out more about video game characters from the past, you can find many sources and lists of characters belonging to the community on the internet in just a few steps. First of all, thank you for reading this far on our #PrideMonth 2022 blog. We really appreciate it and hope you care as much about representing the LGBTQAI2+ community as we do at GPORTAL. The gaming community, of which we are all a part, should lead as a shining example of acceptance and promote it in society.

That's why we hope that in the future more and more developers, games, events and even gamers will do their part to give the LGBTQAI2+ community a voice.