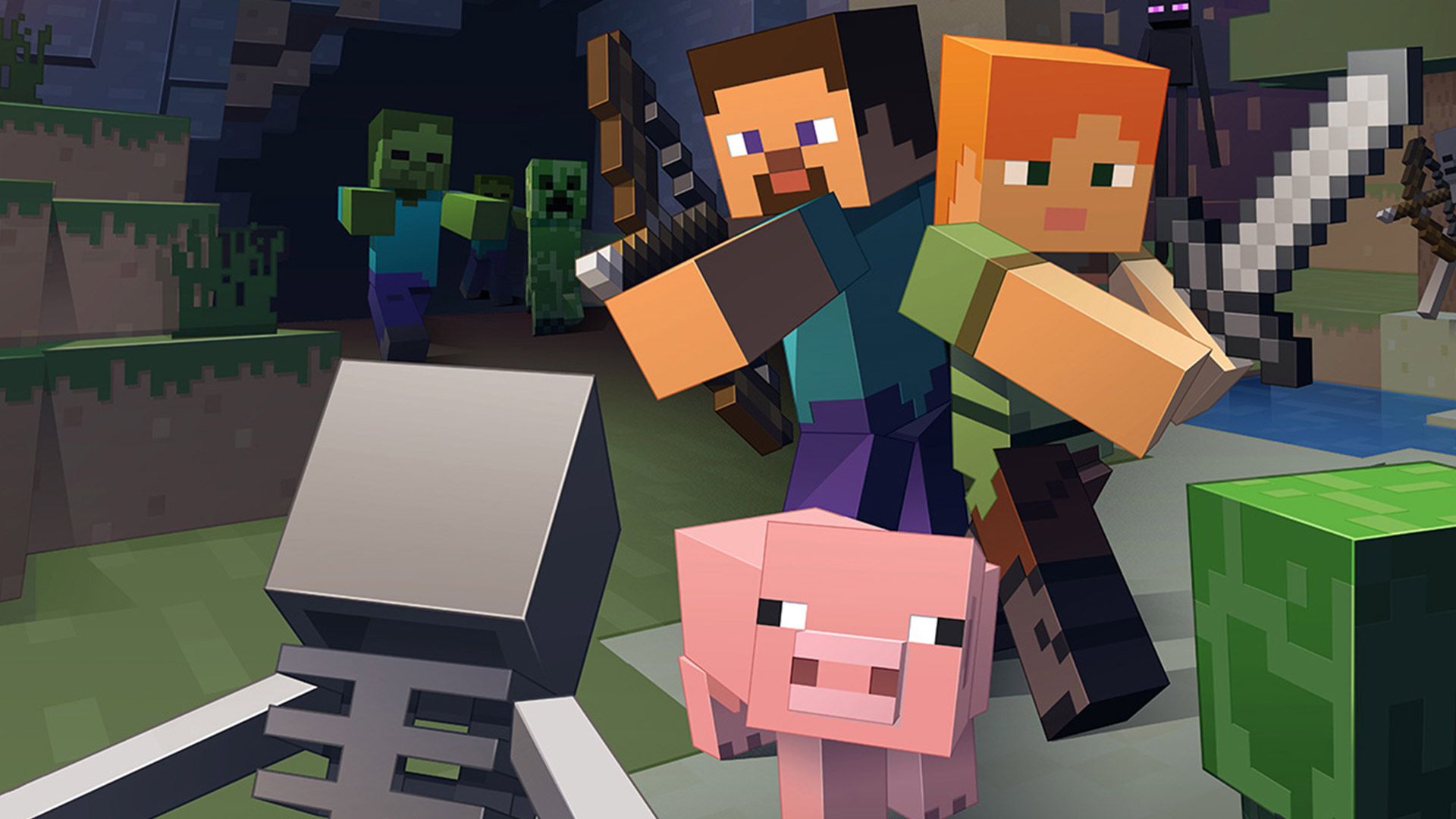 The player character in Minecraft is fully customizable. If you don't use this option, you're probably playing with Minecraft Steve.

Steve is the first skin available for Minecraft characters and has become both a legend and a symbol of the sandbox sensation. Alex, the more feminine counterpart to Steve, was added later. By now, the entire gaming world knows Steve and Alex. 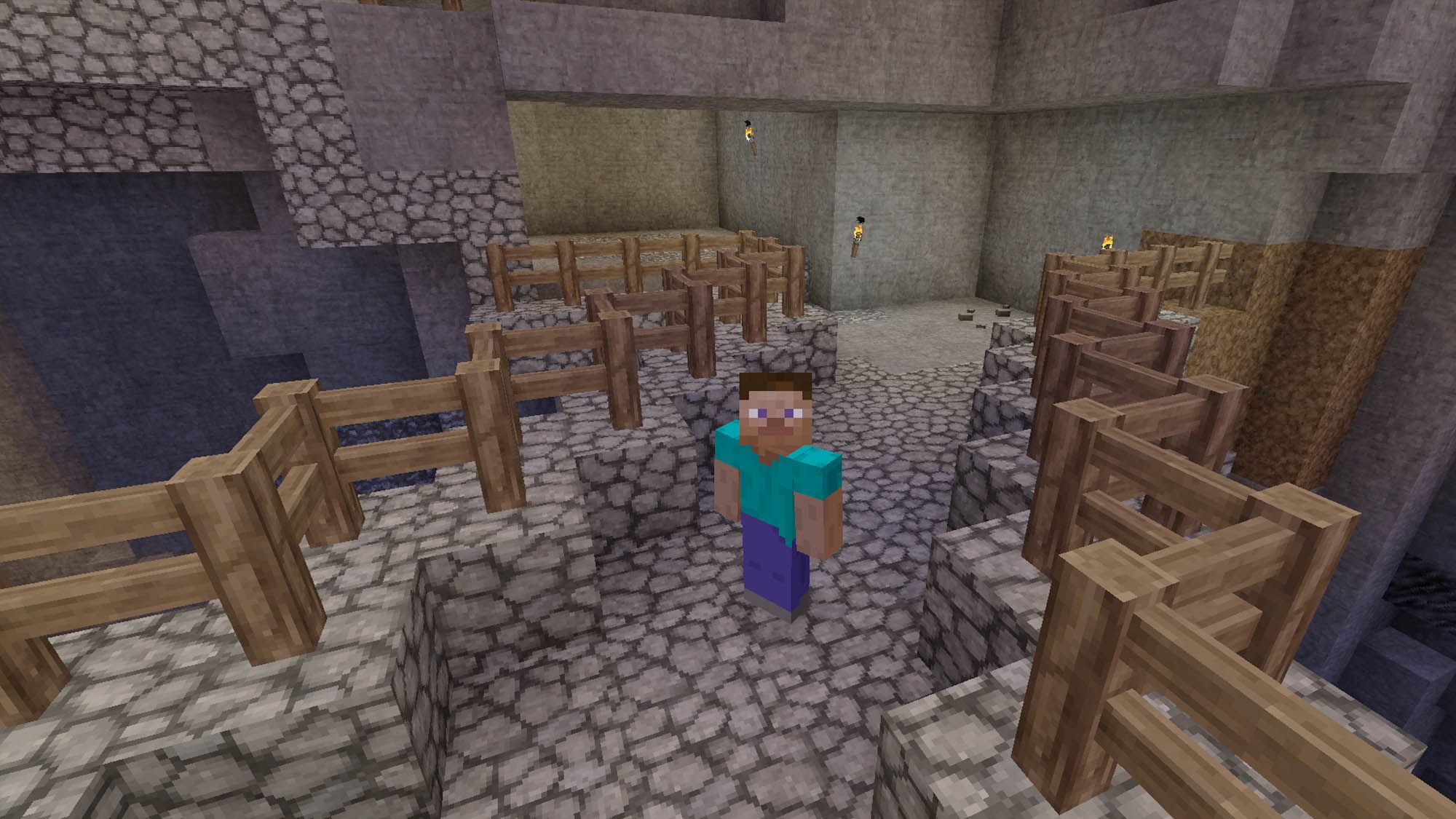 Starting with version 1.6, the name was officially given and the character has been referred to as Steve in the game ever since.

Minecraft is a genderless game, so animals and game character have no genders. Therefore, despite the name, Steve from Minecraft is simply a "human".

The rather male appearance of Steve, after all, raised the question of whether a female-looking equivalent should not be created. Although this contradicted the official pronouncements that there are no genders in Minecraft, a feminine-looking character was introduced and christened Alex.

Minecraft Alex was given thinner arms, a ponytail and orange hair, as well as slightly pink lips. 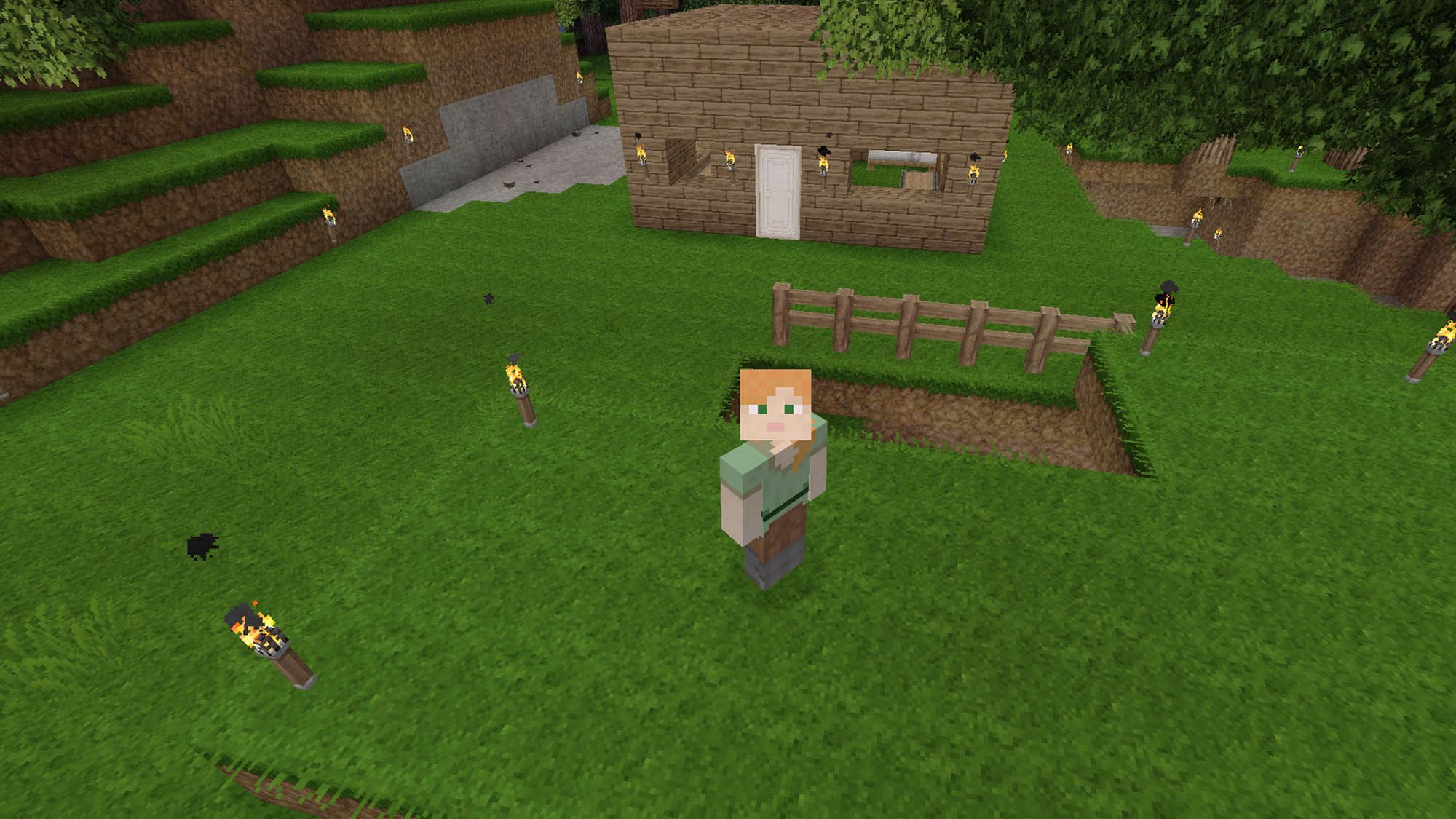 Since then, Minecraft Alex has been considered a "feminine" partner of Minecraft Steve. The creation of the character Alex suggests that the developers have moved away from the idea of genderlessness.

Whether you choose to go on your sandbox adventure with the Minecraft skin Steve, Alex, or completely individually, the most fun you can have is with a Minecraft server from G-Portal. Just book one of our packages or directly choose one of the popular modpacks and we will give you a suitable recommendation.

PS: If you meet a Steve with white eyes and a beard, the mighty Herobrine has found you! Read our article on Minecraft Herobrine to find out why this is extremely unlikely.