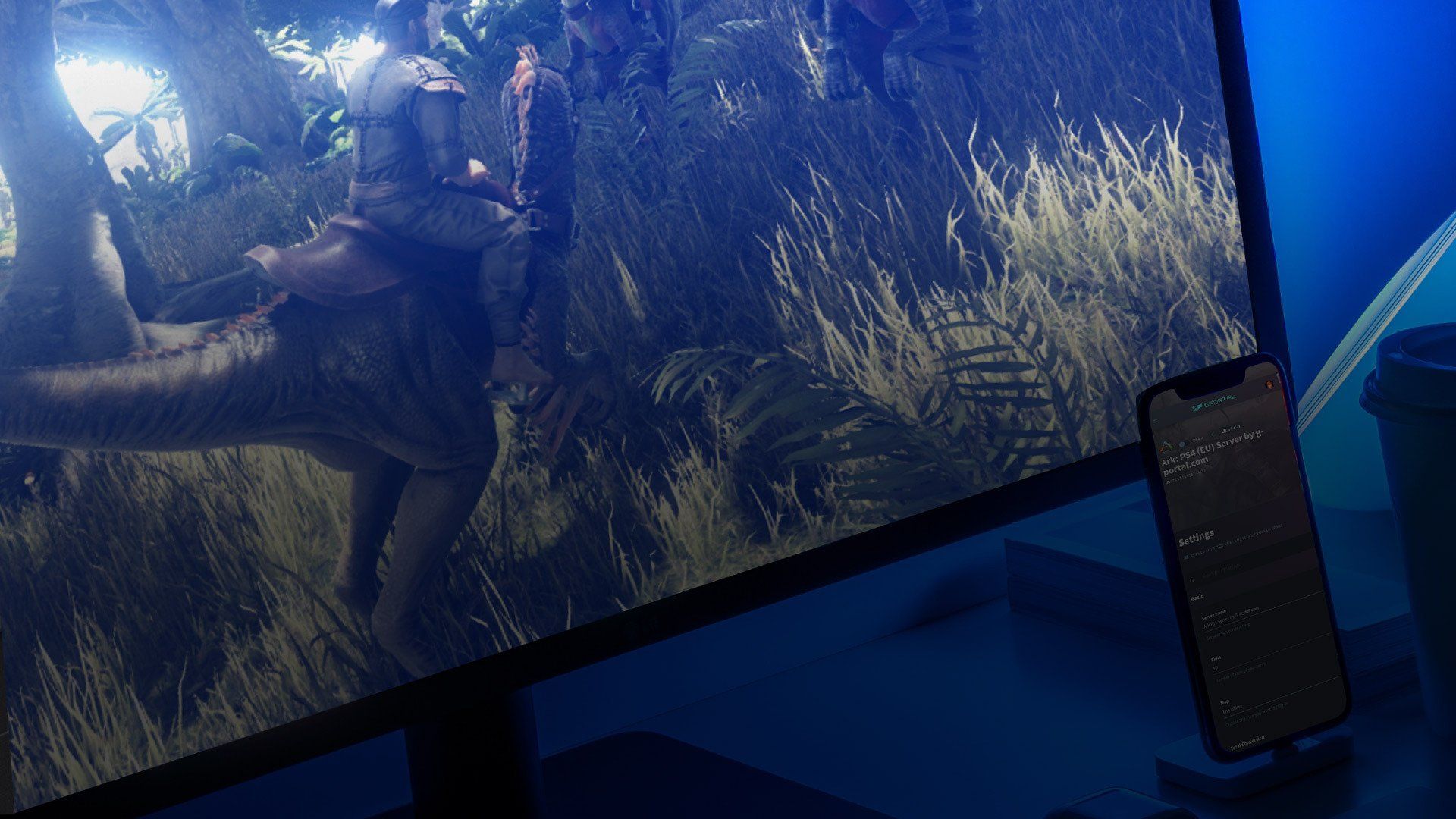 The beloved dinosaur theme park has finally made it to the Google Stadia servers, allowing you to join your friends in this huge open world and take on giant dinosaurs using any device you like. You can easily switch from the normal PC version to the Stadia version via the server settings within our web interface. So whether you're on a big TV, PC or laptop, tablet or even smartphone, gather your friends around you and let's go.

Best performance at any time

Given that Google Stadia is a streaming service, it doesn’t matter how powerful your own PC is. The power is provided by the Google Stadia servers and allows players to play on older PCs and laptops, as well as compatible tablets and even smartphones. All you need is a fast and stable internet connection (10Mbit/s is recommended) and you’re ready to go. Wherever, whenever and on whatever device you want. 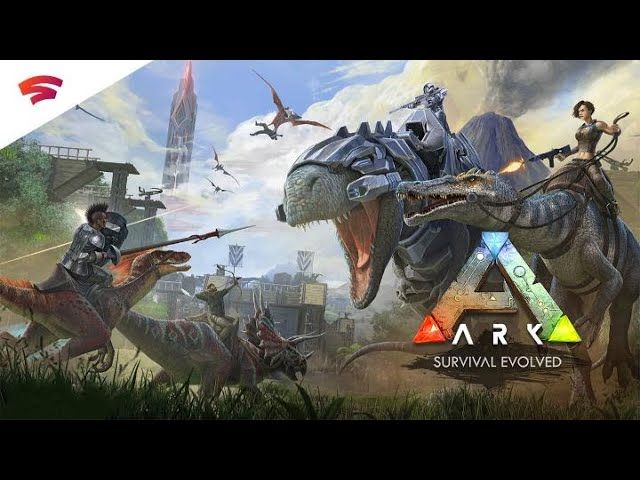 Of course, you also have access to all the big DLCs via Google Stadia, such as “Scorched Earth” (new map in a desert region), “Aberration” (underground cave system), “Extinction” (new map in a dystopian landscape) and “Genesis” Part 1 and 2 (including new biomes and a talking A.I.). This guarantees hundreds of hours of entertainment.

We’re happy to announce that we have servers available for Ark: Survival Evolved, where you can jump right into this big dinosaur open world and go on a massive adventure. Are you ready to roam this wild world? Then rent your own server now.