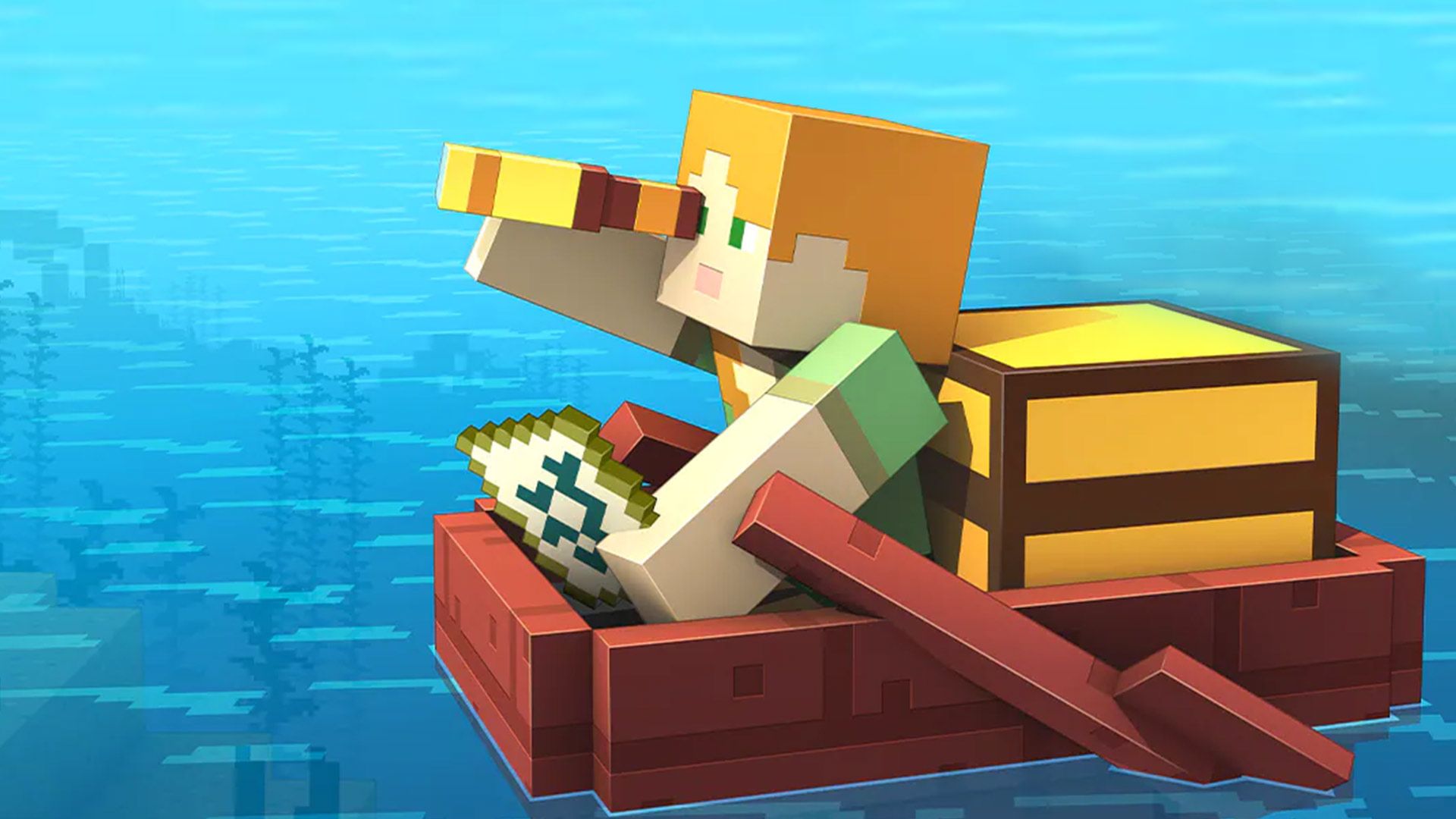 With endless numbers and update names, you can quickly lose track. How many Minecraft updates have there been so far? When were they released and how do you as a player benefit from the updates?

You've probably sat in front of a new Minecraft version and asked yourself: What do I do with it now? One thing is clear, if you love the game, you will definitely want to dive back into the history of the Minecraft world after an update!

Why Do Minecraft Updates Happen So Often?

That's a good question. Why are Minecraft updates released on a more or less regular basis? Of course, a number of reasons speak for it: removing bugs or incorporating renewals in order to not let players lose interest. However, the main reason is probably the Minecraft system itself. The very principle of Minecraft as a game without a concrete goal is different from most conventional games.

In addition, Minecraft was created with the help of a very active creating community and still benefits from it today. The game consistently gains value thanks to the participation of these people. New and creative ideas are introduced and the game is developed further. Therefore, the wishes and suggestions of the players should not be underestimated, and they are especially listened to in Minecraft. Among other things, the many mods created by the community testify to this.

Can You Predict Minecraft Future Updates?

Have you ever tried to predict what the next Minecraft update will be called and when it will be released? In the popular game in the block world, you will probably fail at this. After all, the updates don't follow a specific release schedule. In the past, they were released rather randomly. You don't actively download the updates, they update themselves on the launcher. The full versions are always released in the Java edition and the Bedrock edition. Additionally, smaller updates for mobile devices are now only developed for the Bedrock edition.

Starting with the Java 1.4 version, thematic naming of updates was introduced, so they got a specific title

Above all, the latest updates are of course always sought after! When a new update is released, you'll probably think about what the last update brought to the community, right? How about Buzzy Bees? As the name suggests, players have been getting excited about bees and everything that goes with them since 2019. From beehives, honeycombs and honey bottles, nature got even more animated! The following year, players got to enjoy the reworking of the Nether, which came with five new biomes. There were also new mobs and blocks.

In 2021, the Caves and Cliffs update came in two parts. Did an axolotl become your new friend, or did you find goats in the mountains? Or maybe you benefited more from the worlds height expansion or world blending. The update had a number of new features in store. Excited players did not have to wait long! You could get the The Wild update already in the summer of 2022! Here, too, there were innovations in the form of biomes, blocks, flora and fauna. Between frogs, mangroves, next to your new helper and with the fight against the long-awaited warden, you can certainly pass the time until the next update comes perfectly! 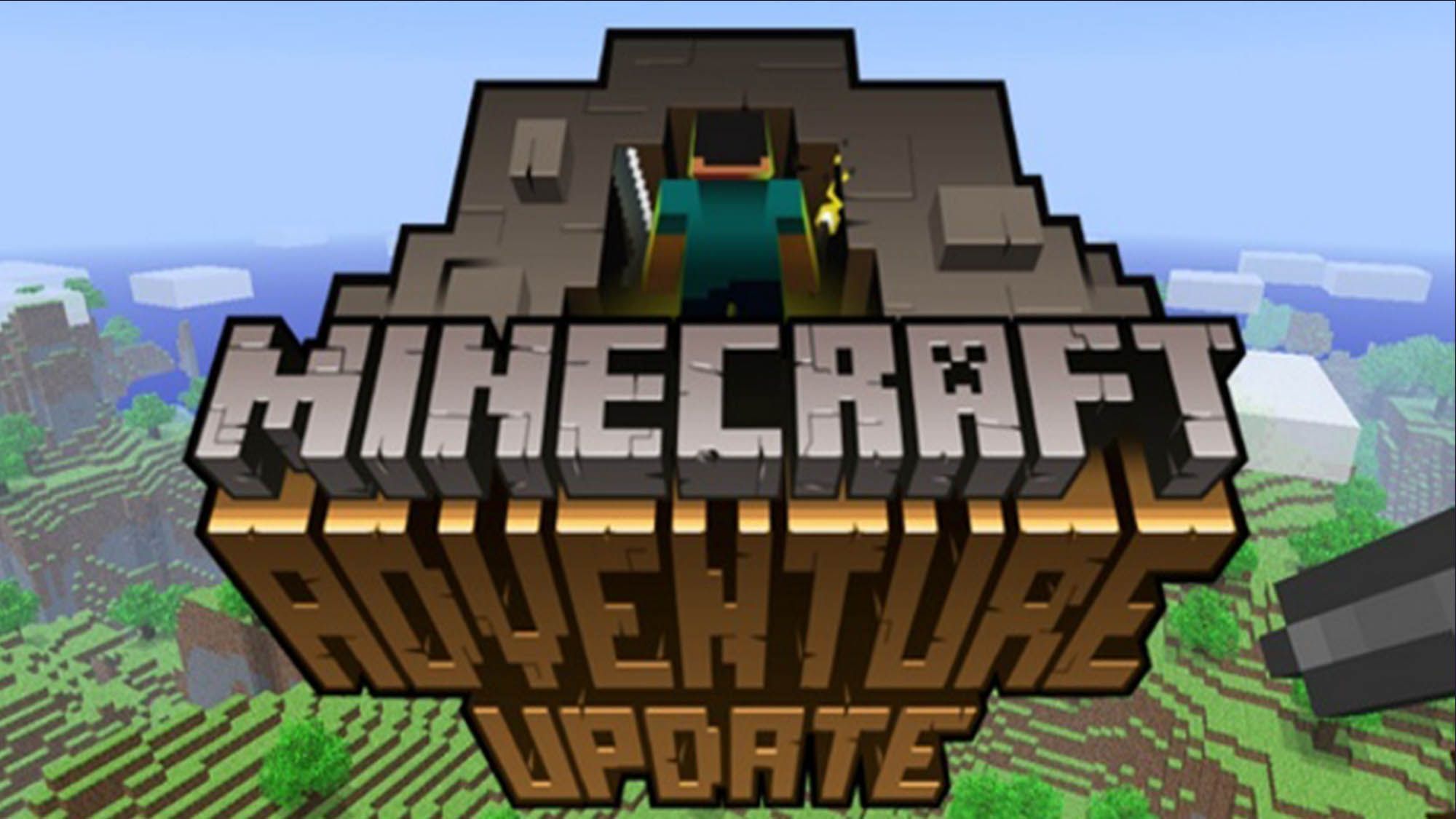 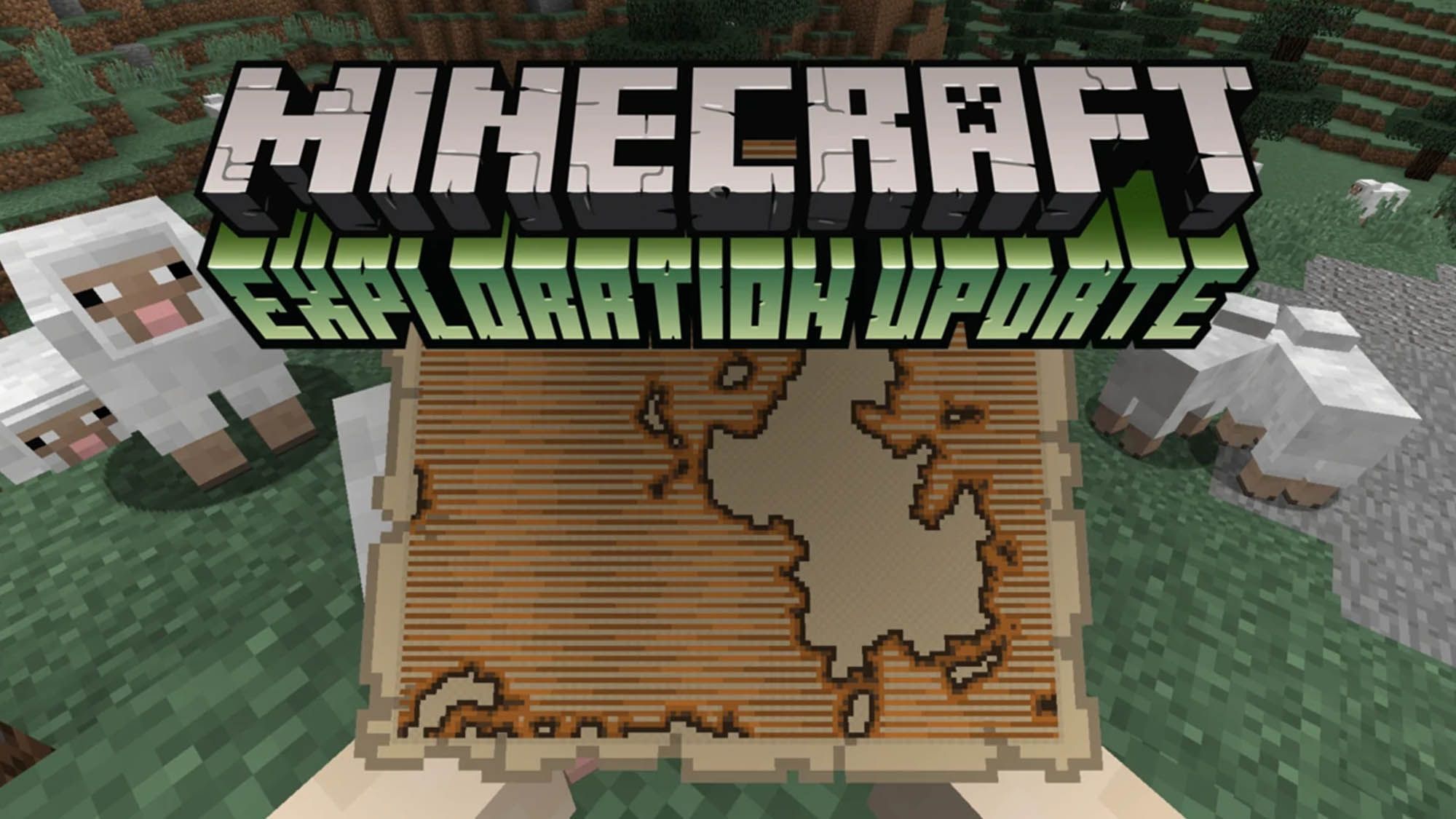 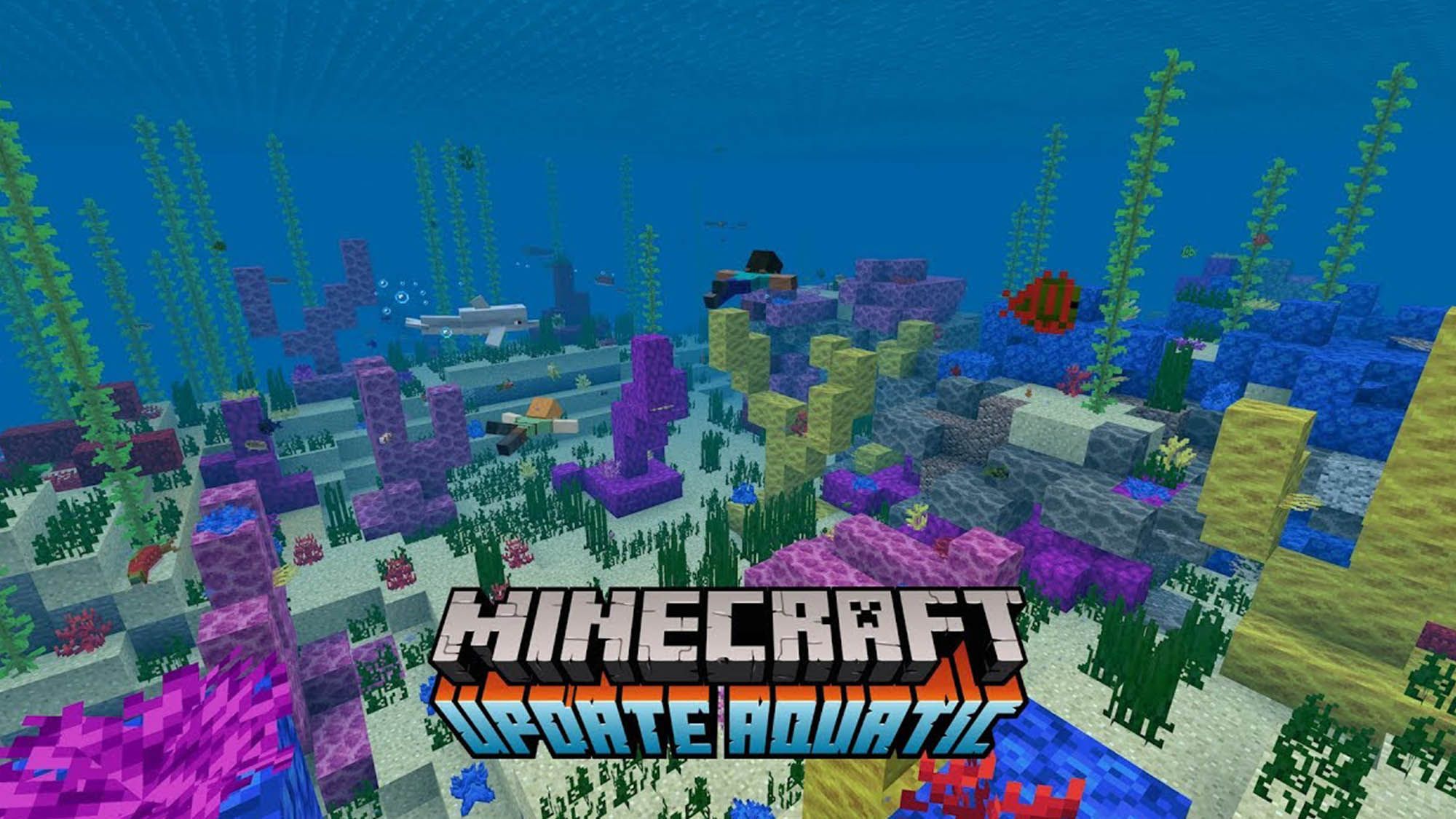 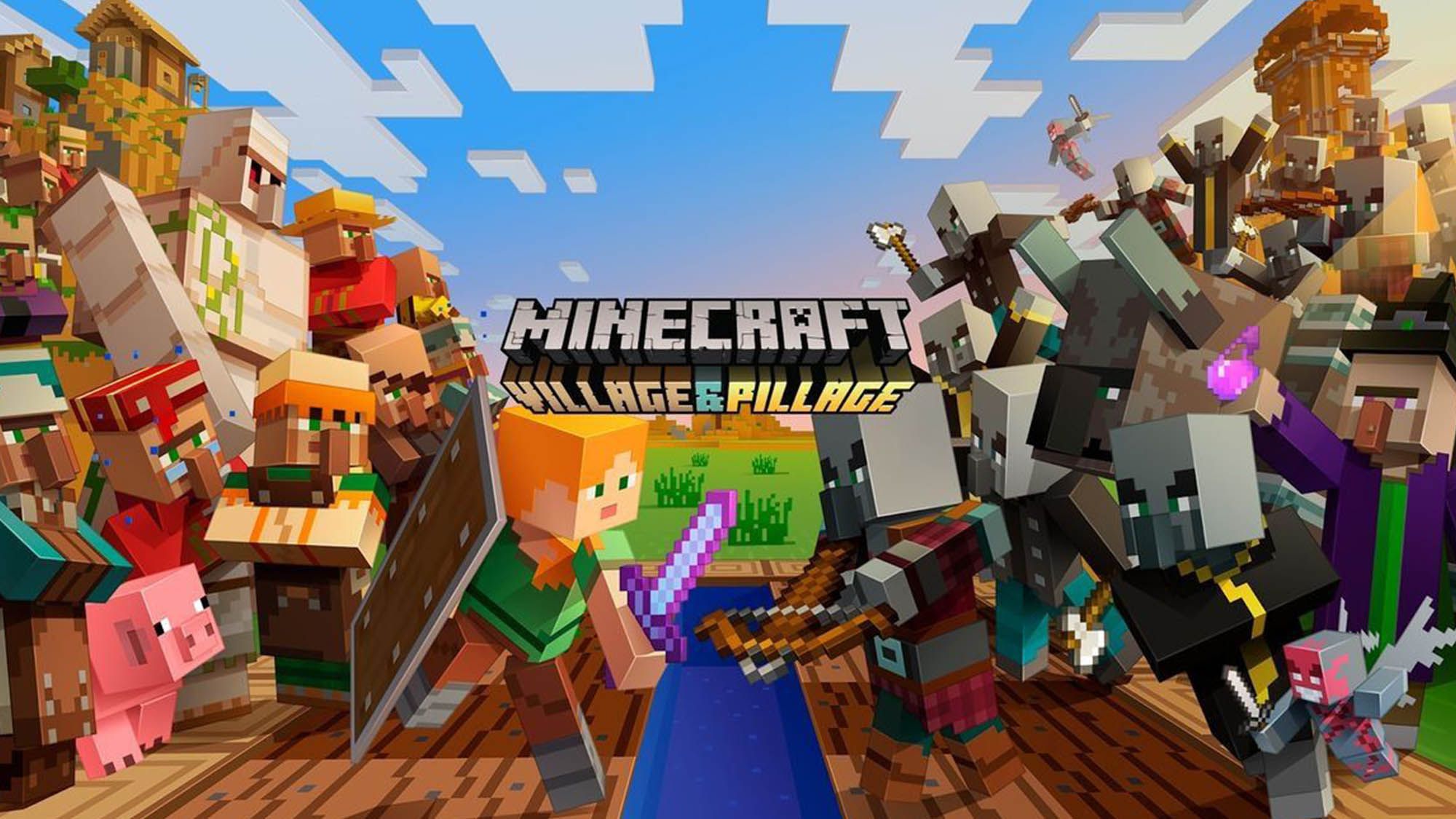 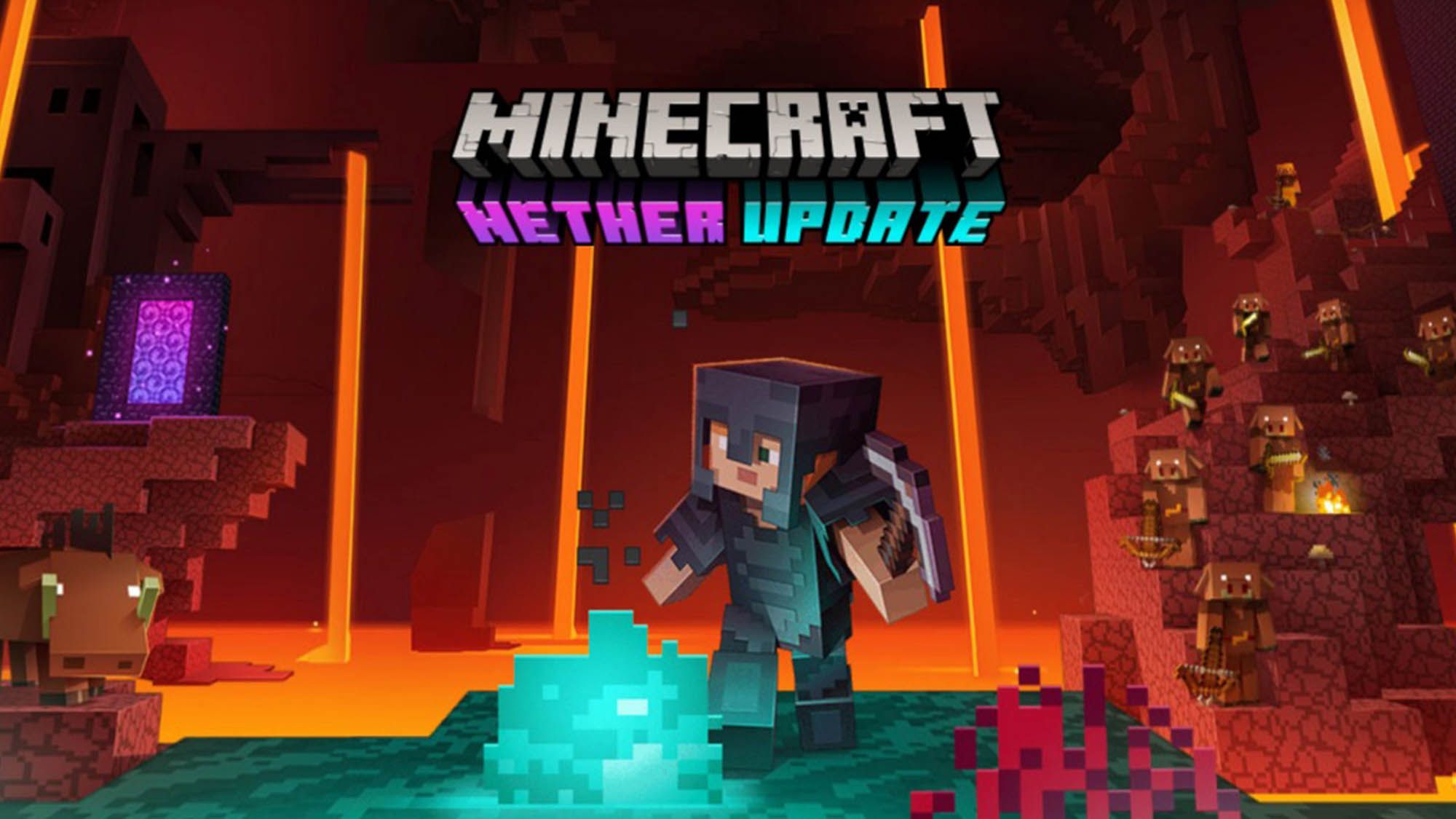 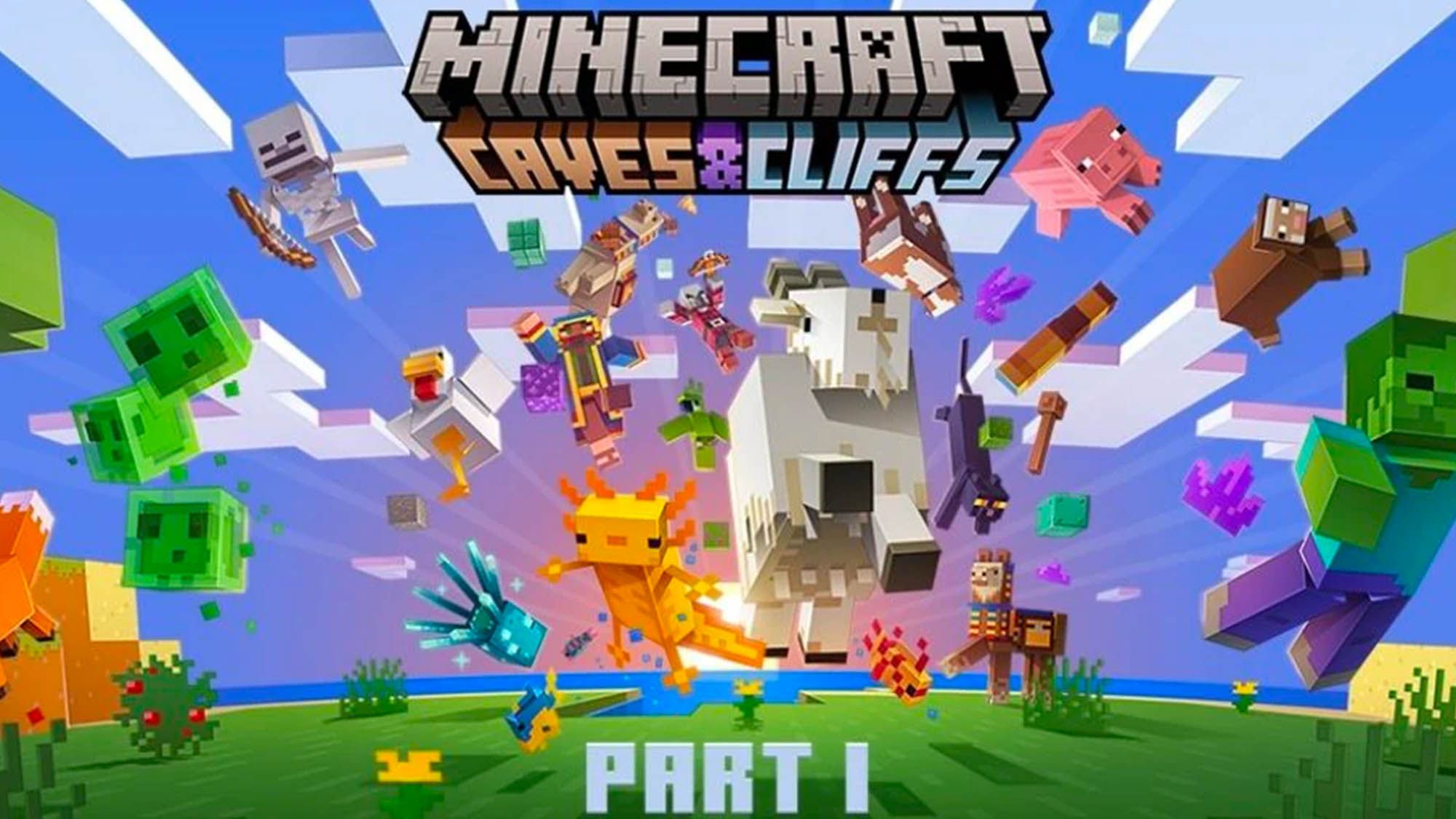 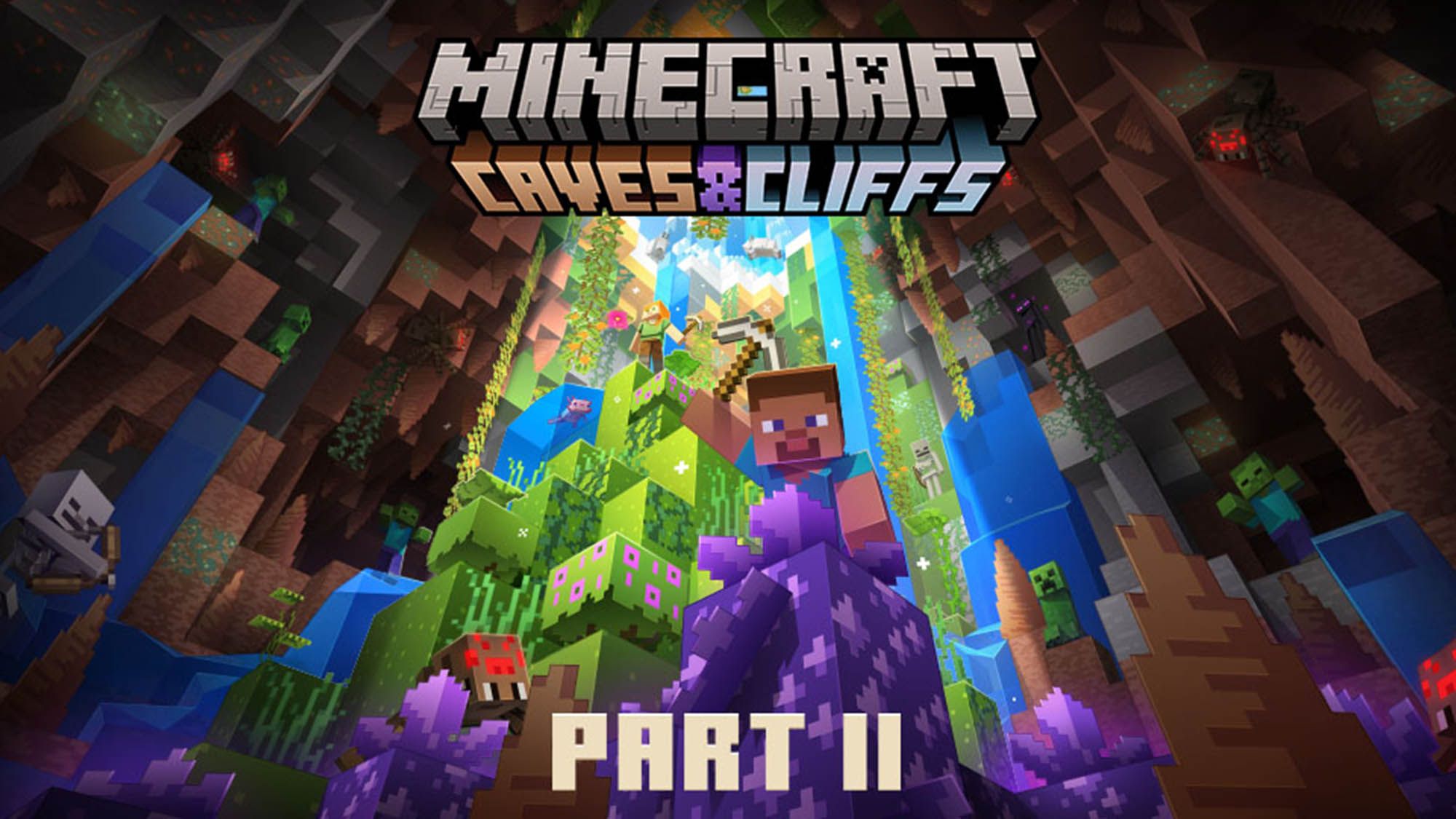 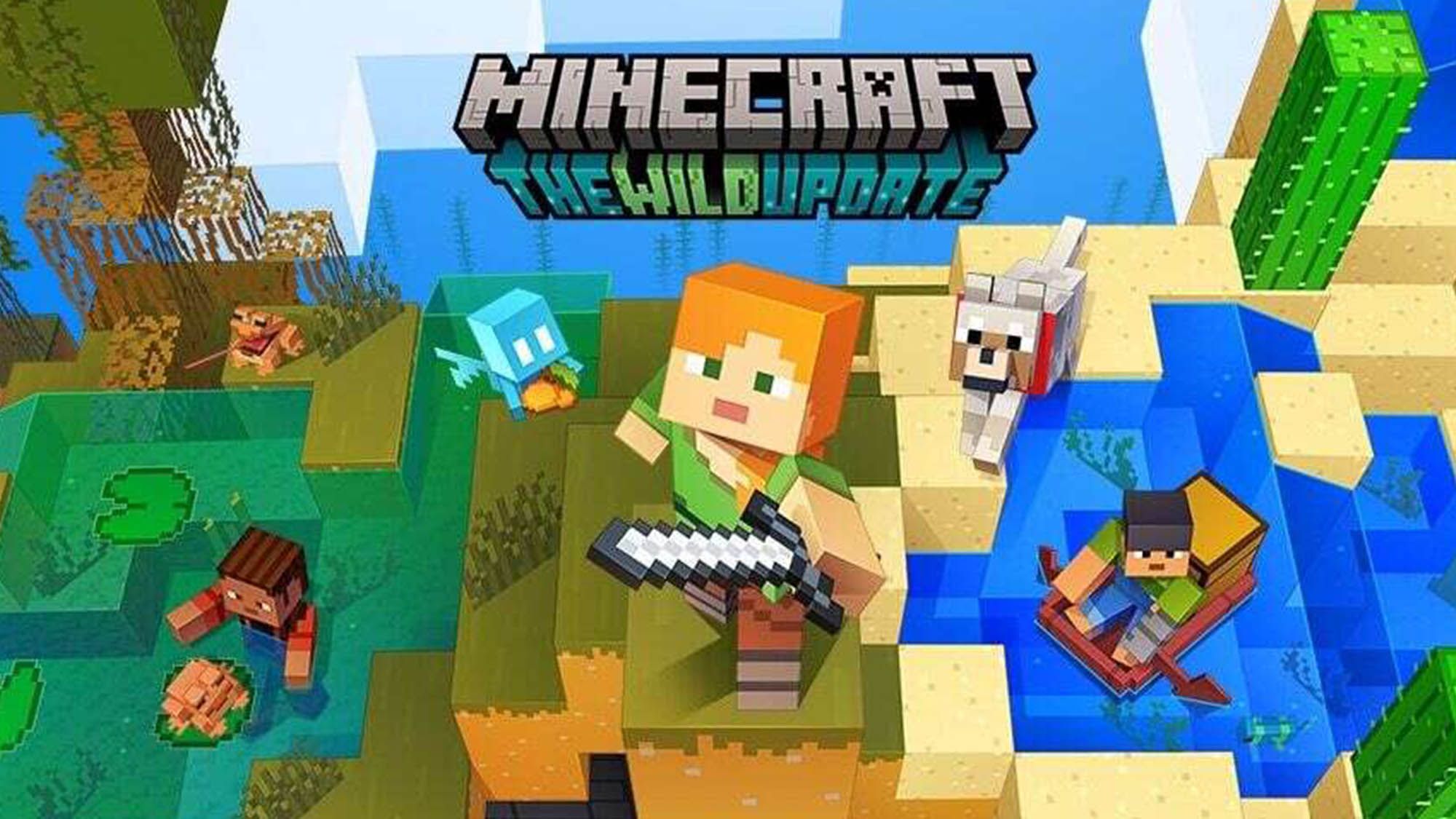 As an avid gamer, you probably follow the development of your favorite game with great interest. Blog posts, wikis and videos make it much easier for you to find information, so stay up to date and check out our wiki. And of course: have fun!