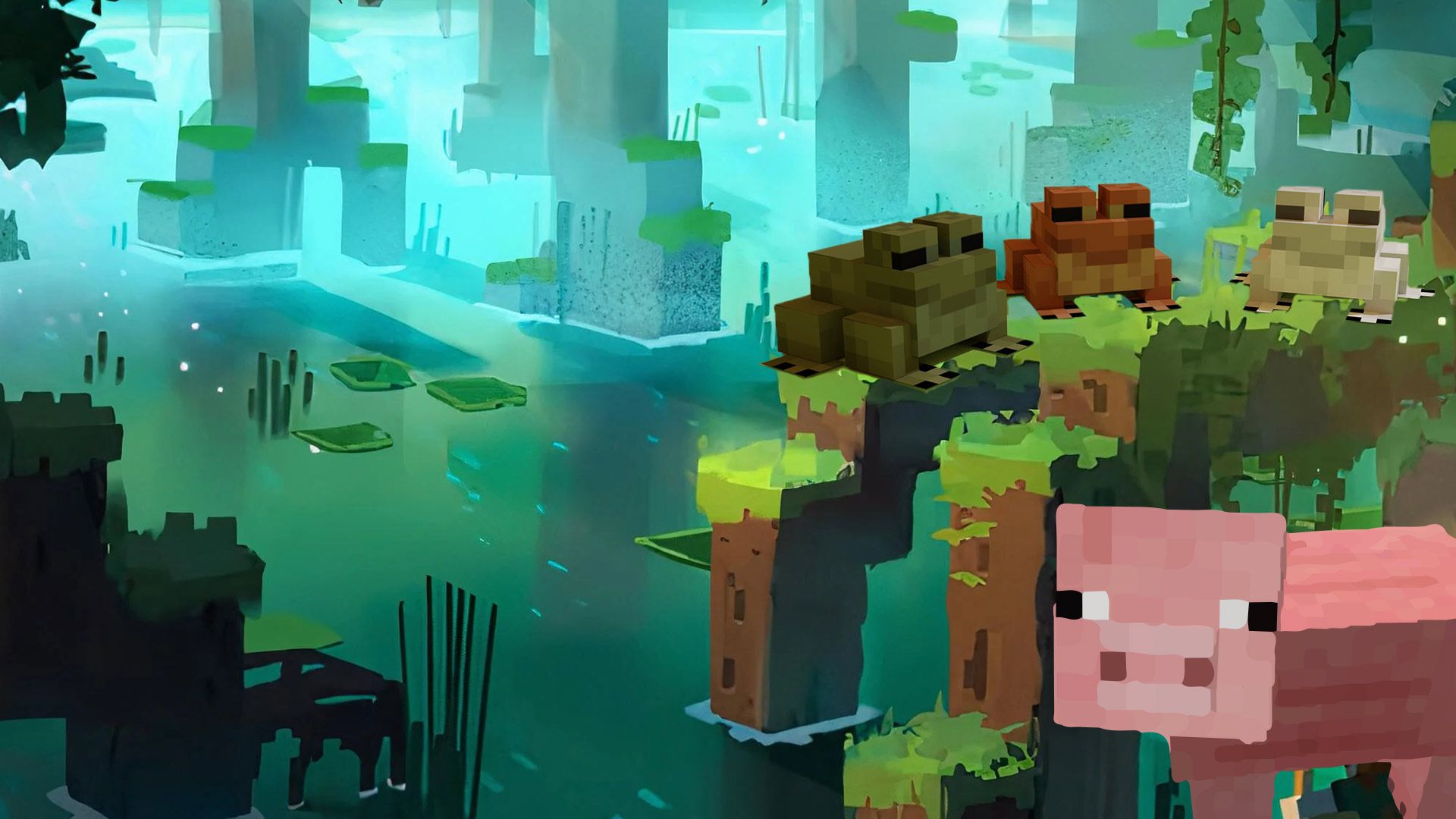 Minecraft offers you a huge world behind the screen, which differs from reality only in one aspect: Resources are unlimited, more differentiated and versatile. However, we're not talking about coal, stone, wood or water.

Many sources of resources and materials move around on two to four legs. Everyone knows them, the Minecraft animals, but it's easy to forget the variety in which they spawn between the blocks.

Can You Breed All the Minecraft Animals?

Surely you've tried your hand at animal breeding, right? With the right treats, this is quite easy. Of course, the well-known farm animals, such as cows, chickens, sheep or even llamas, are especially popular. Also coveted by players are the pink Minecraft pigs. However, they are not the only animals that can be bred. There are only a few exceptions where you shouldn't expect offspring. These are bats, dolphins, fish, parrots, squid and wolves. Especially with the latter you should be careful! Just because they look nice in the world of blocks, not all Minecraft animals are peaceful. For example, the Minecraft wolf, hoglin, and silverfish are quite hostile and are not as easy to handle as nice little lazy pandas. 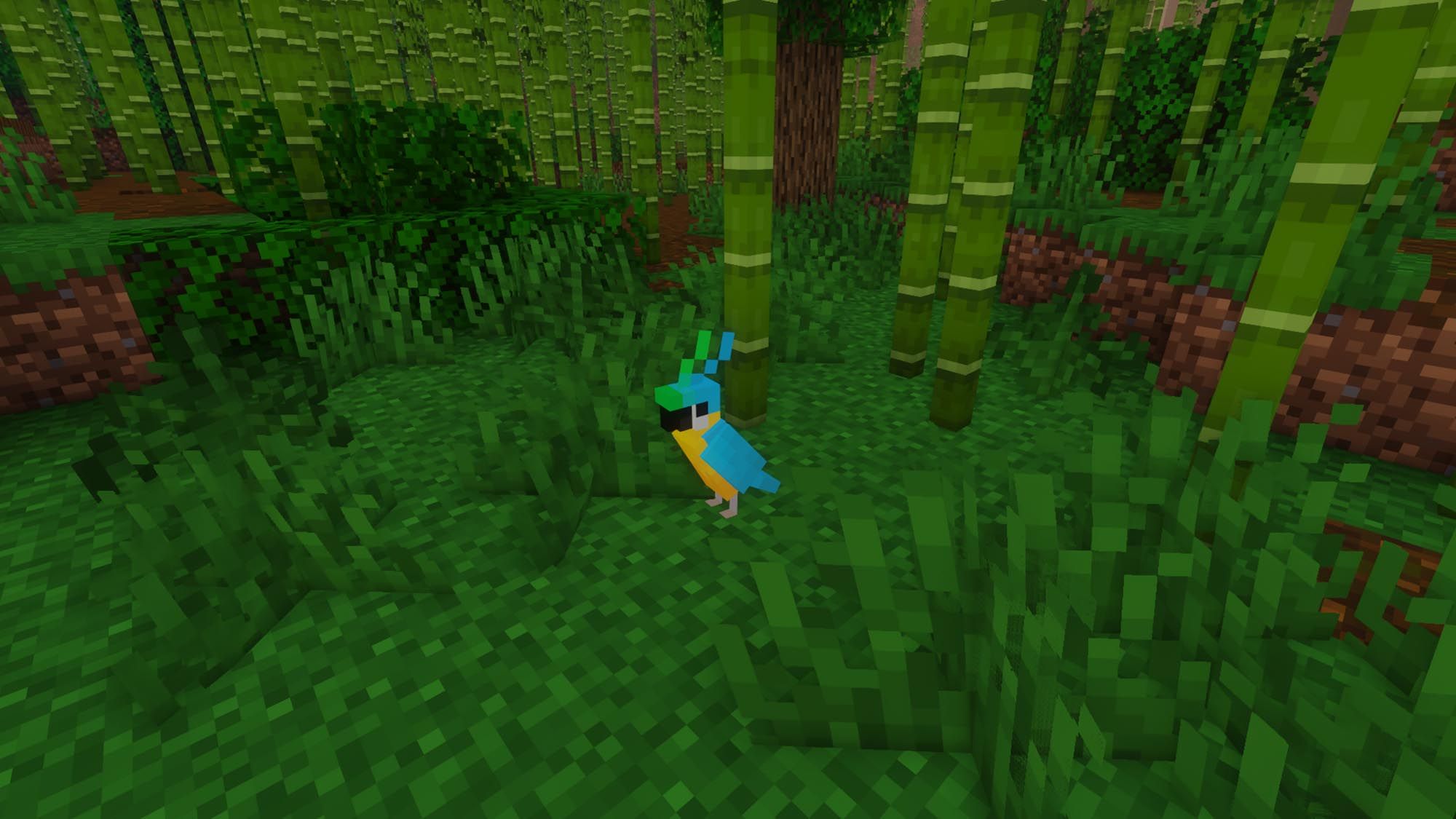 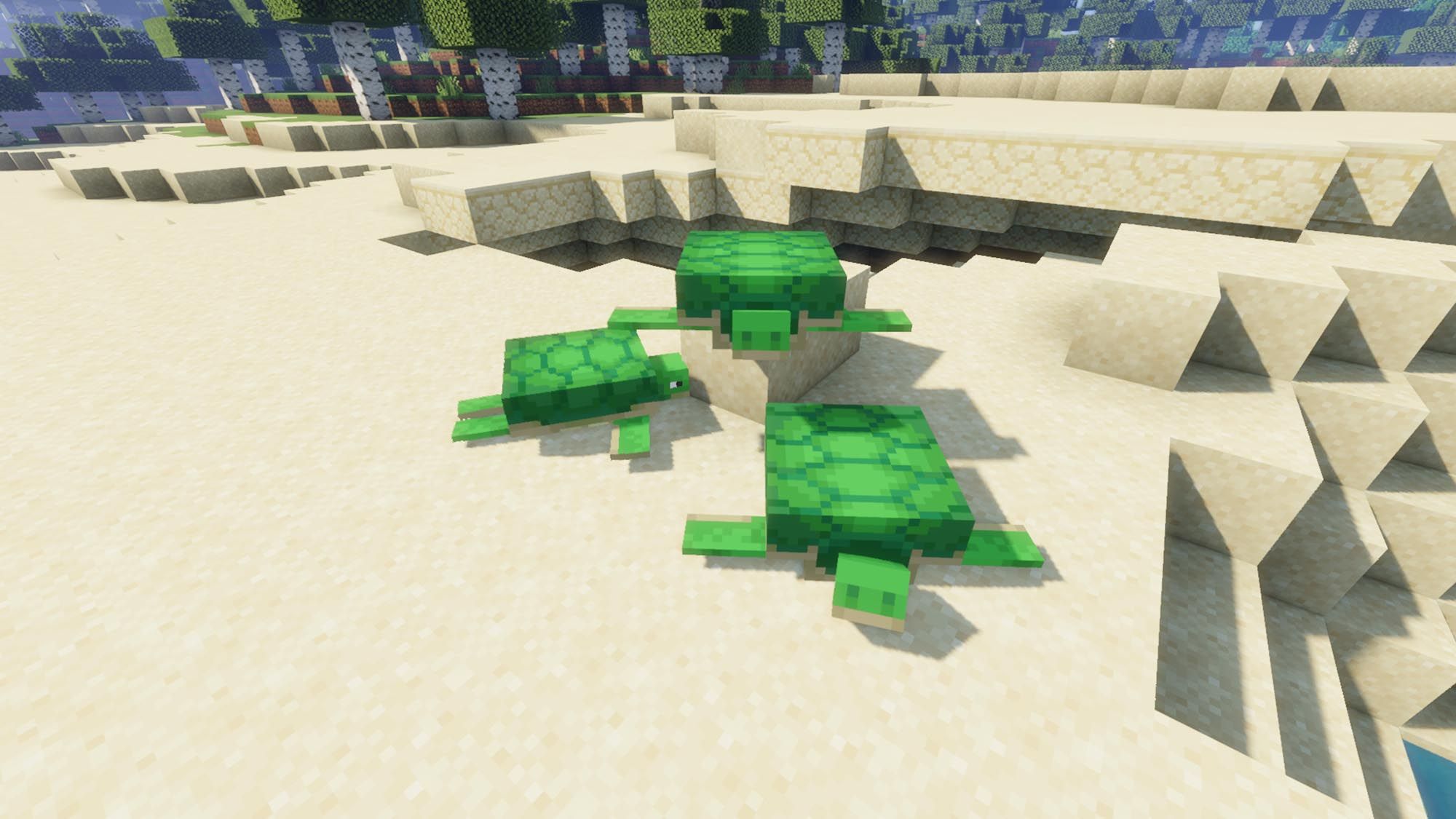 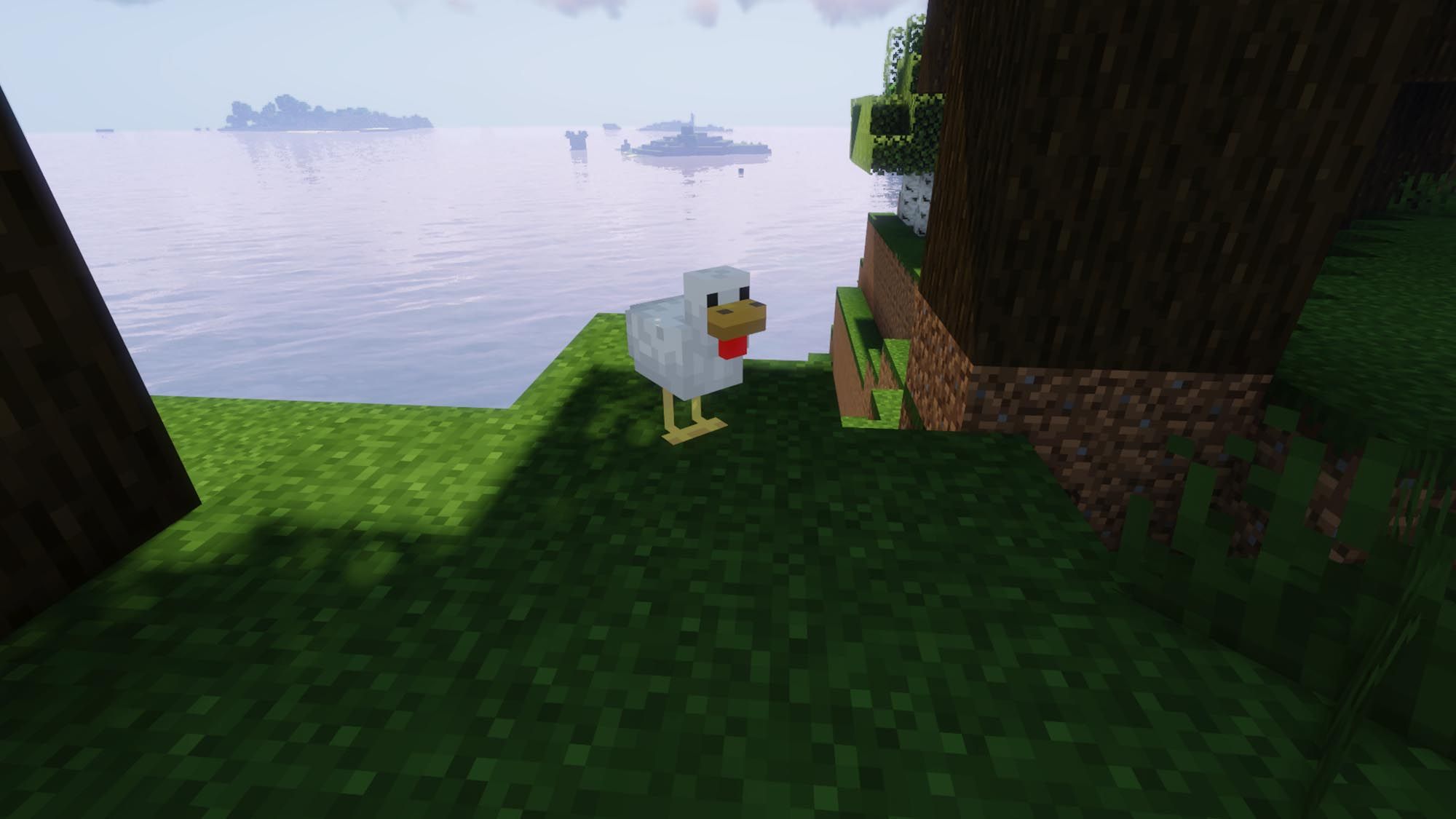 It is what it is: you run through the world, catch a fish, mine a new material or trick a new a poor sleeping villager into a new profession, and sometimes you get an advancement for your deeds! Also, when dealing with Minecraft's fauna, you can enjoy an advancement called „two by two". This means that from a list of 22 animals, you'll have to breed each one once to get the advancement. This task takes some time, but this way you'll get to know the most diverse Minecraft animals, or creatures.

Not all of these listed animals resemble a real-world namesake, or even have one. Have you ever seen a strider? Surely not, because this one lives near lava and doesn't look like a normal animal. Nevertheless, he and few other creatures are classified as Minecraft animals and are part of the task. Therefore, don't let this scare you away!

Besides the usual dogs and cats in Minecraft or goats and co., you should not forget the depths of the water. There, life is bustling about and just waiting to be discovered by you. Already from a distance, you can see squids swimming by. A trip to the lush caves is worth it to catch an axolotl or two. You'll also have the opportunity to meet turtles in Minecraft while walking on beaches. Would you rather dive into the depths of the ocean? Then equip yourself with raw cod and make friends with a dolphin. You'll only benefit from it, because once fed, it will lead itself to a shipwreck or to ocean ruins. Don't miss this treasure hunt!

Where do you get the cod or other fish? Sit comfortably in your boat with a fishing rod and enjoy the scenery, wait for your catch, watch grazing animals on the shore and say hello to one or another squid swimming around. Minecraft can be so relaxing and it also delights you with the design of the creatures. So, the adventures with Minecraft animals don't just wait on land but continue underwater!

Another little tip: It's useful to always have a bucket with you in case you want to pack some tadpoles along the way. These little aquatic Minecraft animals are easy to find in the swamp. Then grow your own frogs, which have been available since the Minecraft The Wild update, and enjoy the froglight in one of three colors. The fact that Minecraft animals are versatile and numerous should be clear by now. In fact, the developers have managed for all animal groups to be represented. So those who value realistic influences can rejoice! And those who rather enjoy unusual creations will have fun with the more unusual animals. Maybe you've seen a funny looking cow with mushrooms? This Minecraft animal is called Mooshroom. So don't be surprised if you suddenly collect mushrooms instead of wool while shearing. And the hoglin mentioned above? He may visually resemble a boar, but you certainly won't encounter an animal named Hoglin in the wild! It's probably better that way.

Do you already know all of these Minecraft animals? If not, now is the perfect time to roam among the blocks again and face the advancement „two by two"! It is nowhere better than on Minecraft Server from G-Portal! Have fun!