Why is everybody in Minecraft searching for Slime Chunks?

Have your friends ever complained to you about how long it took them to find a Minecraft slime chunk?

Or have they asked you to join them in building a slime farm, but you had no idea what they were even talking about? Then sit back now and find out everything you need to know about Minecraft slime chunks!

Let's better start at the beginning: what is a chunk and what is a slime chunk? Try using the key combination F3 + G. The borders that are now displayed to you divide the world of Minecraft into equal-sized pieces with a size of 16x16 blocks. These pieces are called chunks and contain all the relevant data about resources, mobs, biomes and blocks. That leaves out the part with the slime. Slimes are hostile mobs. But don't worry, they are quite slow. So you don't have to run away instantly. In case you don't know them yet: They look exactly like you imagine slime to look, green. So look out for green big blocks that move! The best place to look for them is in the swamp, where they spawn, or in the depths below layer 40, but be careful! In these depths, you'll only find them in so-called Minecraft slime chunks, literally the chunks where there's slime. Pretty simple, isn't it?

Why Do You Need Minecraft Slime Chunks Anyway?

So far, you know what slime chunks in Minecraft are, but you might still be wondering why your friends are looking for them so desperately? It's probably not so much the mobs themselves, but rather the little slimeballs they drop when destroyed. You don't need slimeballs because they are part of countless recipes, but if you can use them for something, it's usually better to have them at hand in large quantities. When breeding frogs, it doesn't hurt to have some slimeballs in your inventory. You'll also need them for making leashes, to bind mobs and deter enemies, or for magma cream, as an ingredient in potions. And unless you happen to have some sneezing baby pandas at your side, slimes are probably the only way to get slimeballs. Now, on to the slime farm your friends might have wanted to build! Actually, it can be summarized briefly: If you have found one or more Minecraft slime chunks lying next to each other, a perfect slime farm can be built there with patience and a few moves to optimize the harvest of slimeballs. 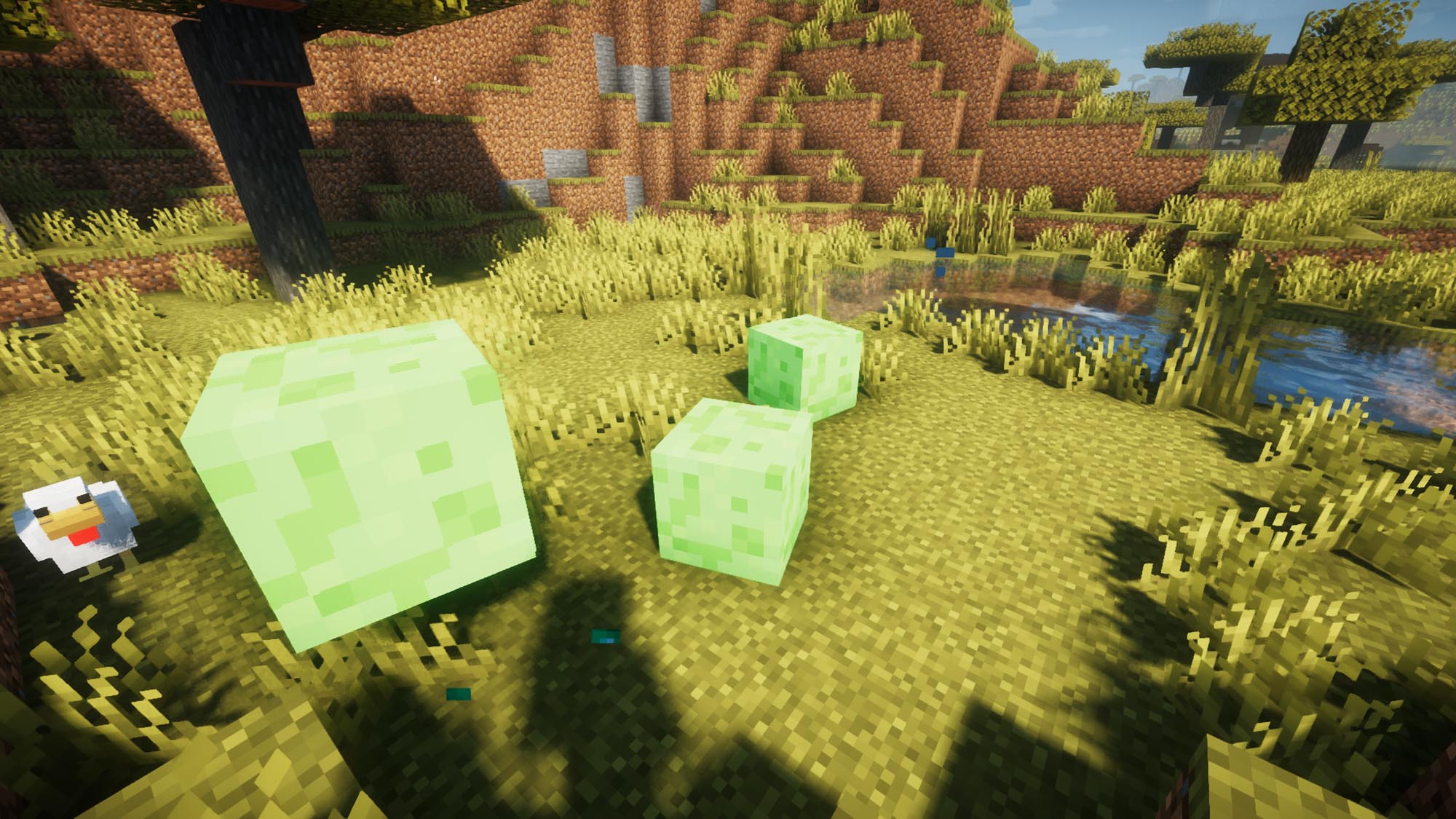 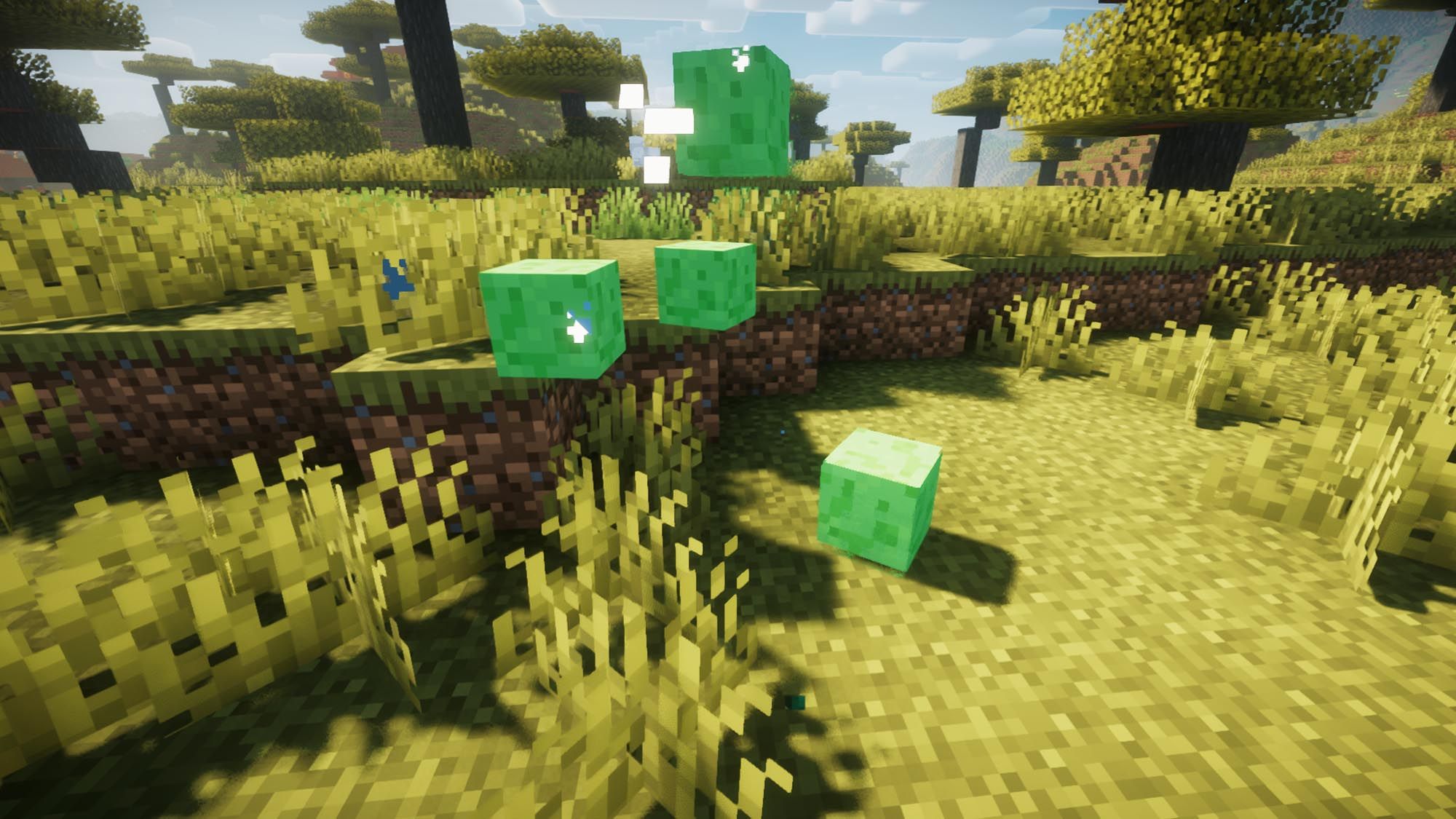 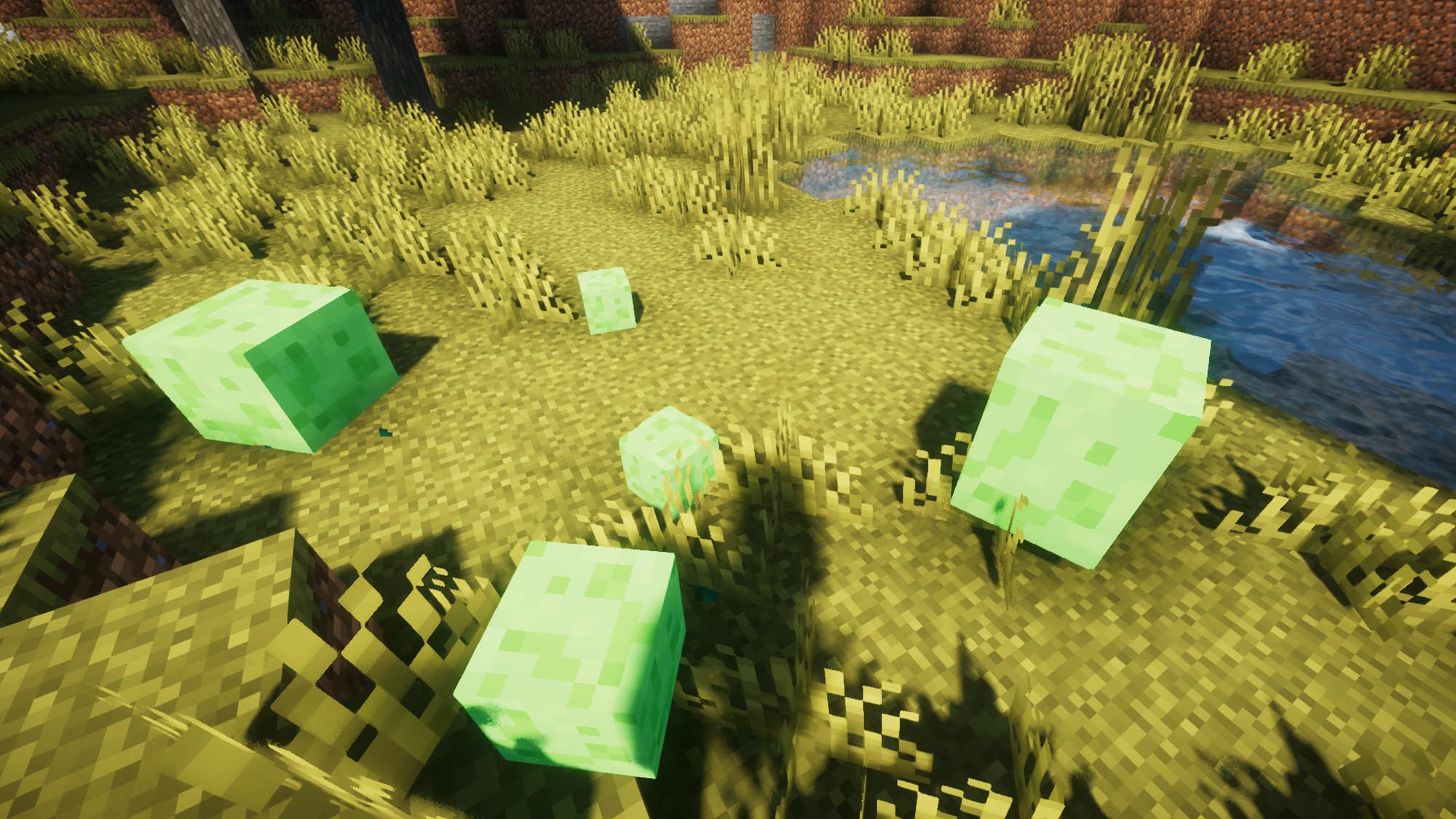 Here’s How To Find Slime Chunks!

The only question that really remains is 'how', right? There are two ways you can find Minecraft slime chunks. The manual way without a chunkfinder is simple: get the chunk borders displayed, equip yourself with enough tools, dig into the depths, build underground tunnels in the right layers and wait to see if Minecraft slimes show up. However, this could take a long time and still be unsuccessful. The second way is much faster and more efficient: use an external seed base. All you need is the seed code, the browser and the number of your game version. A slime chunk finder, or slime finder for short, like the one on chunkbase.com has proven useful for many players to simplify the search. After that, all you really have to do is dig deep enough and you can start your slime farm- or your frog farm, your alchemy lab, or your mob defense system. What to do with your slimeballs from Minecraft slime chunks is entirely up to you!

Did curiosity get the best of you and you immediately texted your friends that you need to meet in Minecraft to find a slime chunk? Try it on a Minecraft server from G-Portal! Have fun!