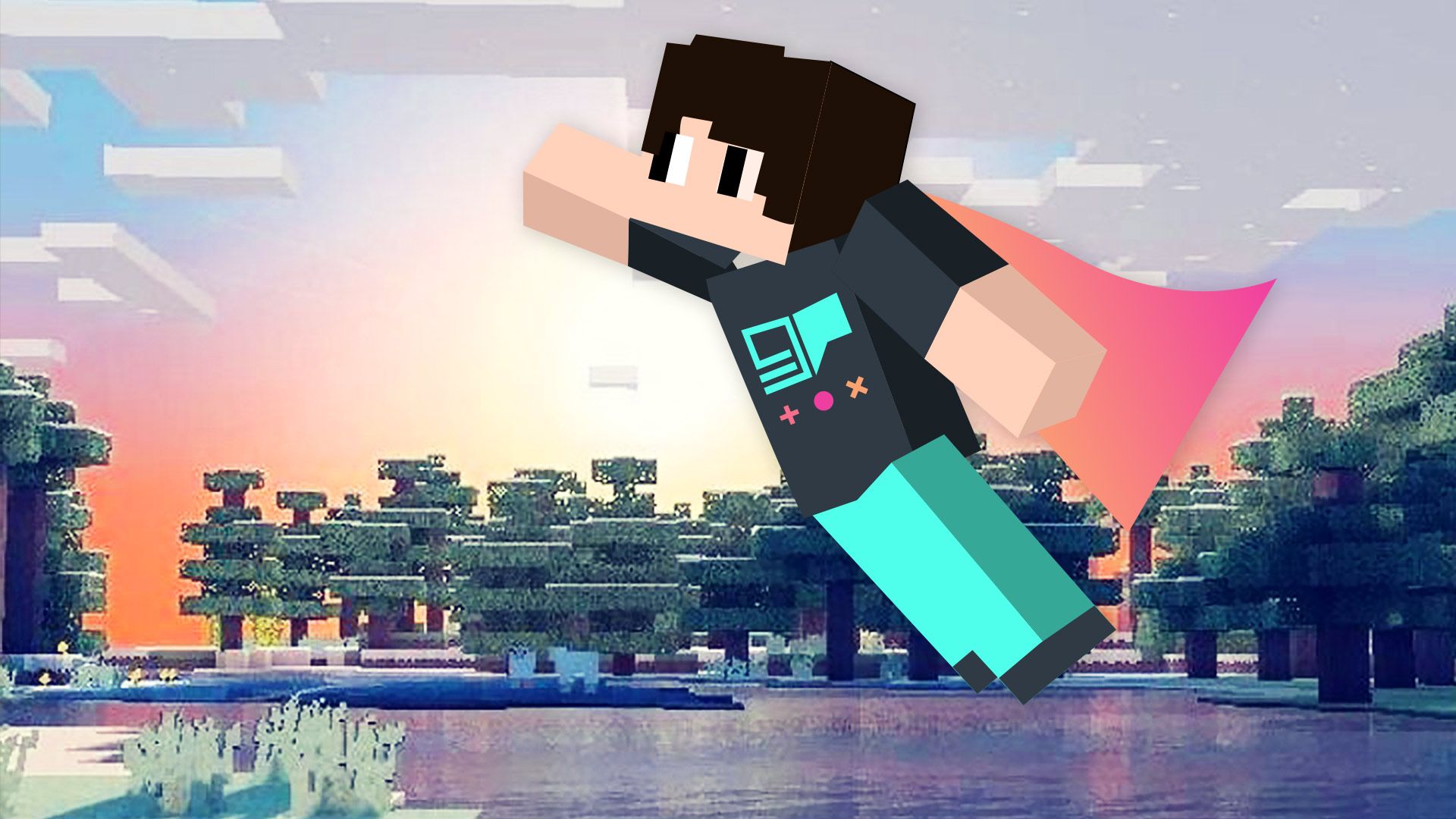 Collect XP and level up in Minecraft

To unlock the most powerful enchantments and the best options for the forge, you need levels in Minecraft. You unlock them by collecting experience points (EP, or XP).

Best Ways to get XP in Minecraft

However, combining two items or enchanting an object at the highest level quickly takes 30 or more levels to invest. To help you level up quickly after such expenditures, we'll show you some easy tricks and the best way to get XP in Minecraft.

How to get experience in Minecraft

Gaining experience in Minecraft is mainly done by collecting experience orbs. You can get these orbs through many different ways, namely by:

Of these actions, killing creatures is probably the most popular way and, in fact, the fastest way to gain as much experience as possible.

These are the fastest ways to reach the XP maximum

The maximum level you can reach as a player in Minecraft is 24,791, and even with the fastest way to farm XP, it takes a very long time to reach that number. Mainly because the amount of XP needed increases with each experience level, it can take a long time to accumulate the necessary points at higher levels.

Tip: If you use levels to enchant or forge items, you will only partially get back the XP you have left. If you are at level 30, have 50% of the XP needed for level 31 and use 20 levels to forge, then after forging, and now at level 10, you will still only have 50% of the XP for level 11 left. This means that you will lose XP every time you use your levels. Therefore, you should use your levels to craft items as soon as possible after leveling up.

The road to the incredible number of 24,791 is long in any case - but you don't even have to reach that level to fully explore the game. Collecting XP quickly is worth it at any stage of the game. And the fastest way to the most XP is:

As the most powerful boss of all, the Ender Dragon is the creature with the highest XP drop in the entire game. A whopping 12,000 XP is your reward for shooting the flying lizard out of the sky. With that much experience, you'll instantly go from level 0 to 68, should you get the orbs completely. If you call the dragon again later, you'll "only" get 500 XP, but even that is still a very good value. But to defeat the Ender Dragon you need some preparation, just getting to The End is a challenge in it of itself. 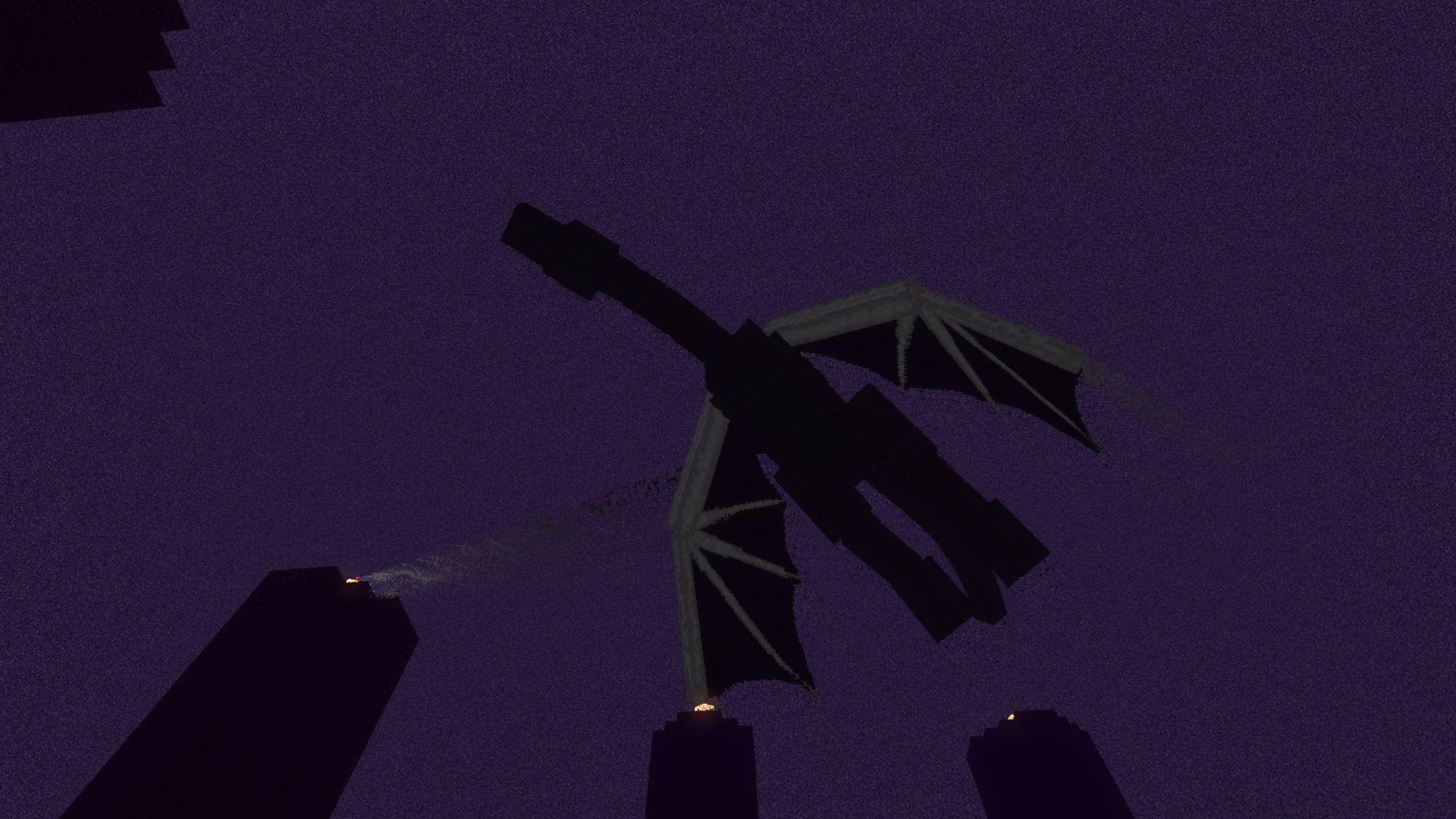 If you don't want to put yourself in danger, XP farming is the way to go. There are three main ways to farm. On the one hand, you can build a platform where you are surrounded by creatures that can't attack. This works best in The End. By building a platform that is less than 3 blocks high and by hiding under it, you can attract Endermen that can't attack you. Meanwhile, you can attack them comfortably from below and collect XP without any problems.

The second type of farm works completely by itself, so you can collects XP without having to work yourself. The most efficient variant uses bamboo to produce green dye from cacti. This process is fully automatic, so you can comfortably continue adventuring and just come back after some time - to where your XP are already waiting for you.

The third type of farm is a mixture of the first two types. Here, you use a spawn point that constantly creates new enemies which then run towards you. By placing a trap for them to run into and die, you get the XP without having to make an effort. The advantage here is that you get a comparatively high amount of XP without having to work for it. However, you have to stay inside the farm for this model and cannot travel the world.

Whatever your choice, farms are the number one way to fast XP. Minecraft truly is a farmer’s dream!

Collecting XP on the go

Besides these larger projects, you can also get a certain amount of fast XP while traveling the world normally, if you keep the following things in mind.

Use bottles o' enchanting
You can find these little bottles all over the world, or buy them from a cleric villager at the Master level. If you throw the vial, you will get XP immediately.

Trade with villagers
When you trade with your villagers, the game also gives you XP. So if you buy bottles o' enchanting, you can double up!

Mine the right ores
Mining common ores does not give you XP. Rare ores like diamond, emerald or coal are different, however, and award you with a small amount of XP whenever you mine them. As soon as you see these ores, mine them as fast as possible! 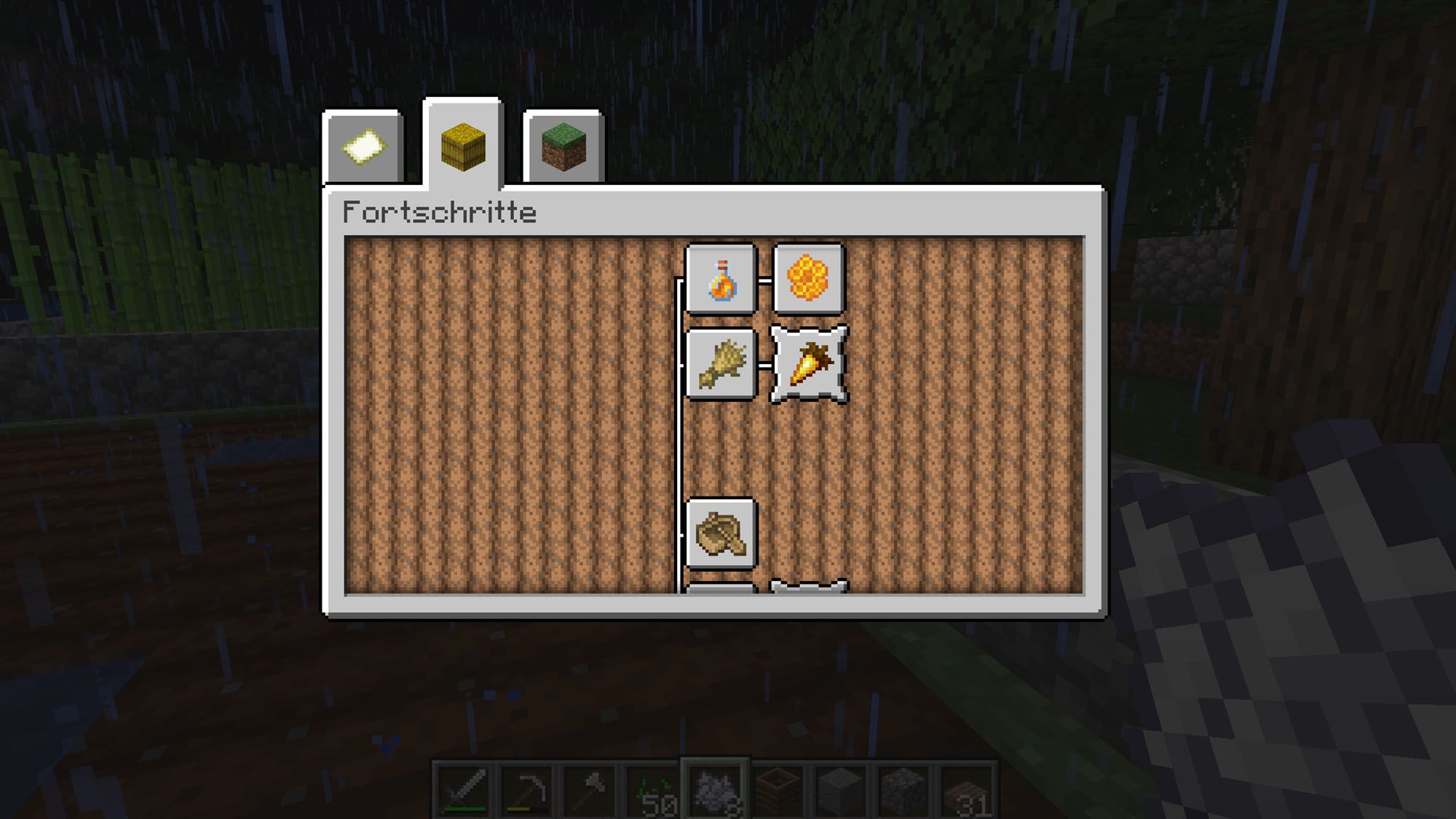 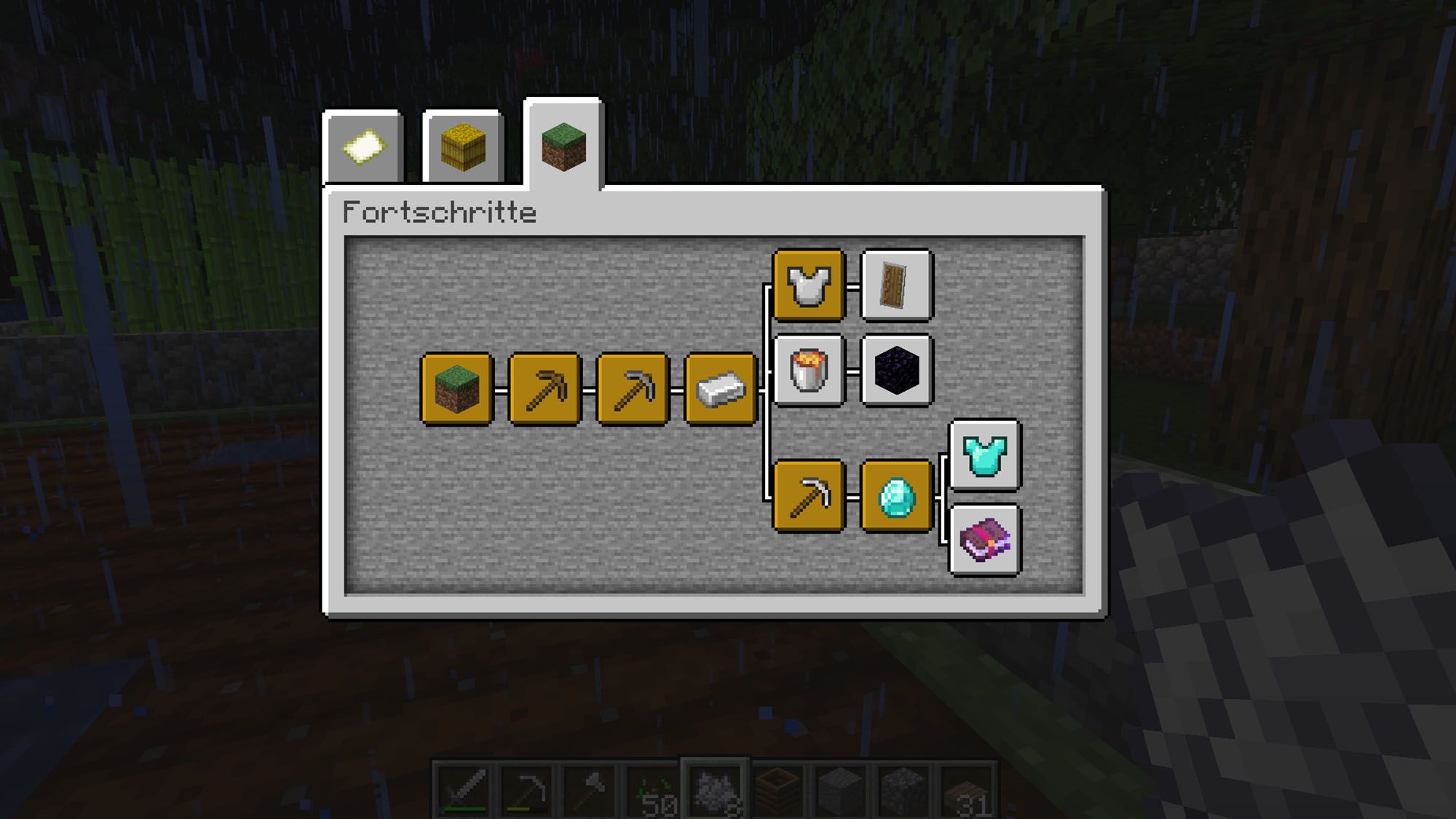 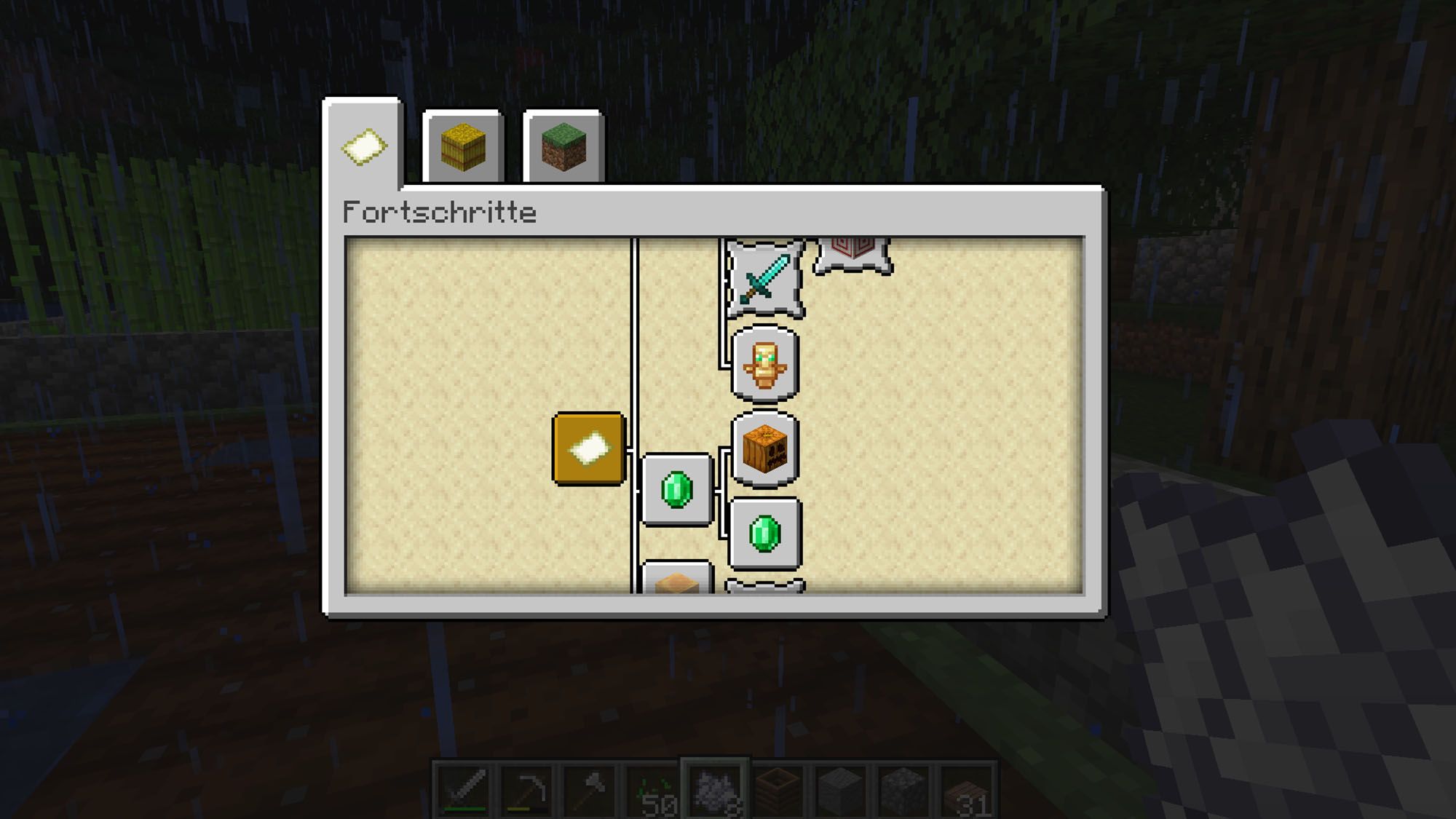 So now you are well prepared to get experience in Minecraft. At G-Portal, you can rent a Minecraft server just for you and your friends, and together you can face the dangers. We wish you a lot of fun!