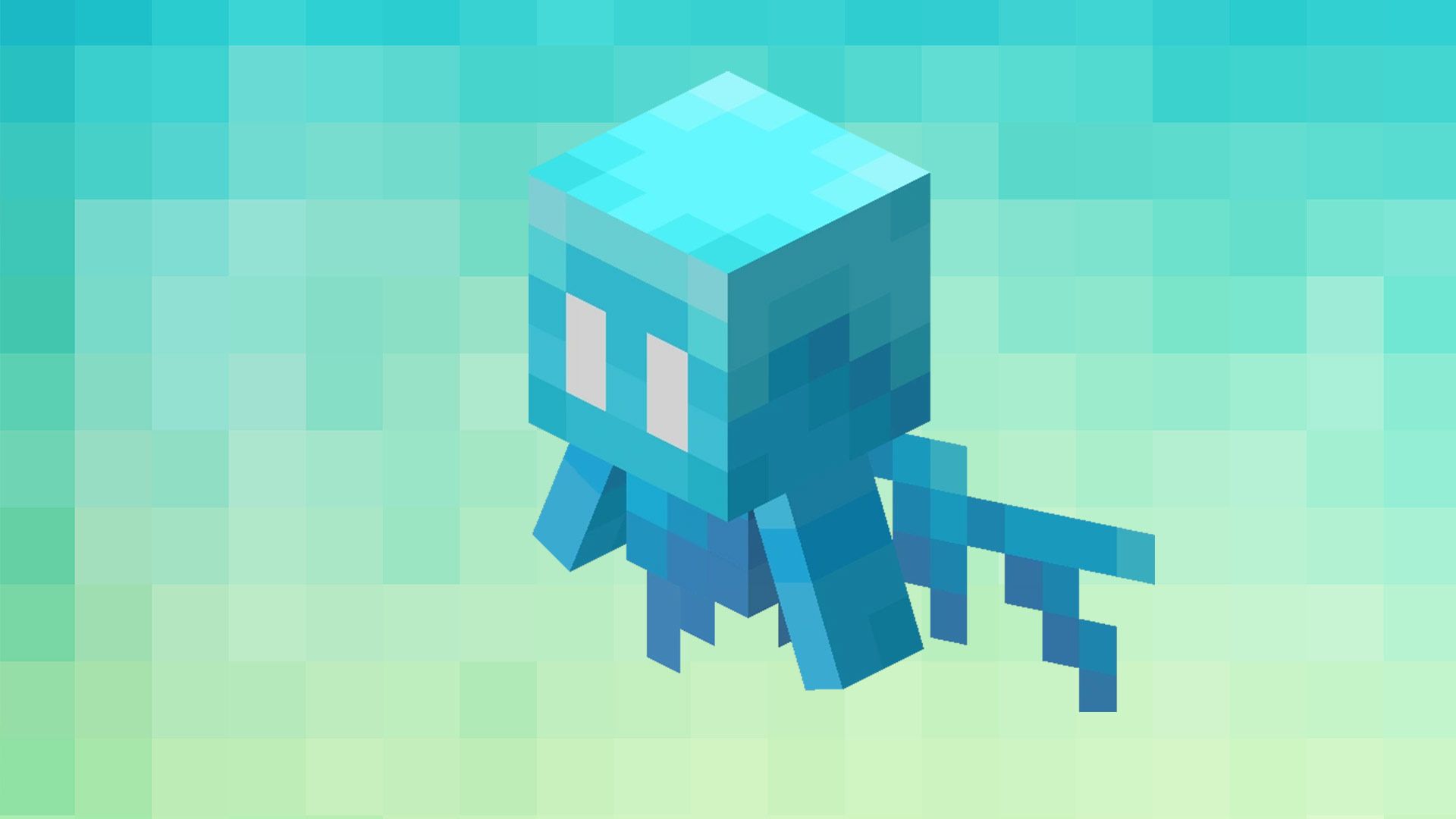 The Allay in Minecraft

The small, blue, passive mob has been part of the game for a few months now, but have you actually heard of it?

Surely you've heard about the Minecraft Allay during the Minecraft Community Mob Vote. There, the flying fairy-like creature quickly won the hearts of the users, but also convinced with its abilities as a little helper. Back in the fall of 2021, the Mob Vote started and each of the three candidates received their own video to introduce themselves. While the glare lost in round one, the Minecraft allay once again prevailed over the copper golem in the finals and secured a place in the game. Finally, it became accessible to players in June 2022 as part of the 1.19 'The Wild' update. How Do I Get the Minecraft Allay?

It would probably be too nice if you could just find the little helpful ghost you've been awaiting for so long flying around the area. No, the game doesn't make it that easy for us. So the question remains: How do you find the allay? Minecraft must have figured that the little guy is well worth a rescue mission, because that's exactly what you'll have to start. Minecraft allays are prisoners! You only have two options to find an allay:

So far, your motivation to face the pillagers didn’t exist? That could change now! The pillager outpost represents a special form of village, where hostile mobs are running around, only too happy to attack you. Now you should start this adventure, because in these villages there are several wooden cages in which two allays each are held captive. They are just waiting to be rescued by you. It's a similar story here. In the middle of the mansions you have the chance to find cages with Minecraft allays. These you must then also free. The difficulty here? Woodland mansions are extremely rare and hard to find. Unless you have the right seed, which could shorten the search tremendously.

No matter which of these you prefer, or which opportunity comes to you first, be prepared! In both dangerous villages and mansions, you're very likely to encounter hostile mobs that will be only too happy to attack you to keep their prisoners. So don't jump into the fray unprepared! And carry any item that you can give to the Minecraft allays. As soon as you give them an item, they will follow you out of the dangerous places and fulfill their real task.

If you already have a Minecraft allay to call your sidekick, there is another way to get a new allay in Minecraft: duplicating. Maybe it sounds strange, but the allay likes music. So if a jukebox is active and the allay enjoys it, all you have to do is give it an amethyst shard and it will duplicate itself. Pretty cool, because you don't have to think about what such a ghost-like creature likes to eat like you do with other animals.

Minecraft Allays and Their Quirks

Speaking of the actual task mentioned above. In case you missed the mob vote completely, you only skimmed the news of the update, or you simply haven't seen the allay in the last few months, you'll learn the most important things here. The helper is pretty easy to spot in the dark due to its color, which makes it easier for you to keep an eye on it. But you don't really have to anyway, because he follows you up to a certain distance and rummages around in the area. The item you gave him is searched for in a radius of 32 blocks. He can stack his single inventory slot with up to 64 items of this type. When you click on him again, he gives you the collected items. Optionally, you can also click a music block. The music attracts the Minecraft allay and it drops the items.

Although it follows you, there are limits. For example, the Minecraft allay won't go into the water, but it seems to be able to pick up items underwater. Nevertheless, true to its title, the assistant ghost is the best companion if you want to work in the mines. If you give him an item or a block, he will look for the same. He can't mine, but if you forget to collect mined ores, the allay will gladly take the left-overs. Minecraft should not only be able to offer useful factors, but also be fun. Why don't you try it with a jukebox? It not only helps with duplicating. You'll surely be able to enjoy it when your Minecraft allays suddenly dance around in the area. They love music. That gives you something in common, doesn't it?

What are you waiting for? Out there in the big, wide world, little Minecraft allays are waiting for you to rescue them! Whether alone or with friends, you're sure to meet a new sidekick on a Minecraft Server from G-Portal. Have fun exploring!