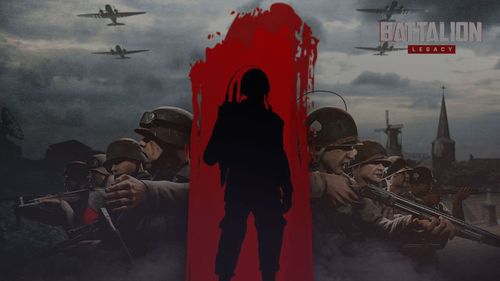 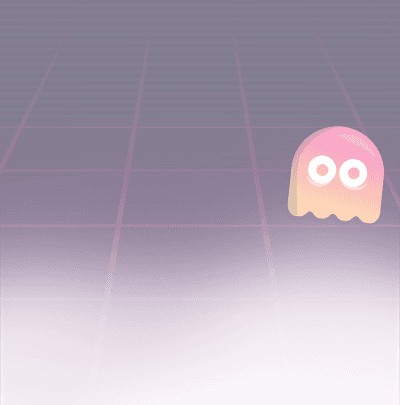 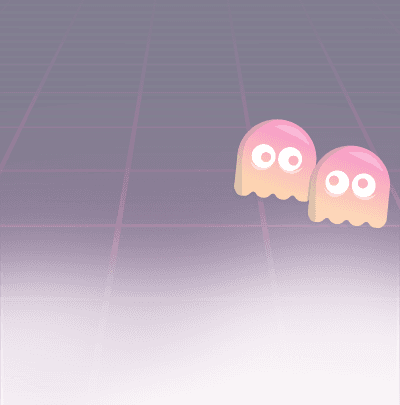 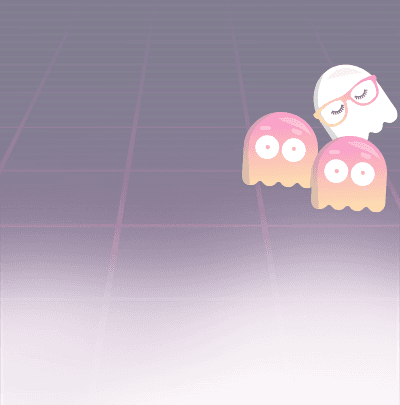 Awesome company easy to setup and super fast one of the best ones I've ever used. I also love the fact I can submit a ticket when I break something on my server and there support t...

They are awesome. They are willing to help everyone even new people like myself. They explain so I can understand. The customer service response very quickly. They rock in my opini... As Free2Play to new heights

The British are on the move!

"Battalion Legacy" (formerly known as "Battalion 1944") is a shooter simulation in the setting of World War 2. The title cleverly combines elements from well-known names like Call of Duty and Medal of Honor, but adds its own twist to create a unique gaming experience.

In addition, there is a focus on higher realism and a resulting, significantly deeper game depth. After the title earned its positive feedback as "Battalion 1944", the Free2Play version "Battalion Legacy" now also adds a new playable nation: The British.

Of course, the Bullwark development team has not only brought new content, but also overhauled some aspects outside of the actual gameplay. There is now a convenient server browser, private servers and a new, more easily readable interface. All these improvements help "Battalion Legacy" to have an even better gameplay experience.

The already known game modes "5vs5 Wartide", "1vs1 Showdown", "Arcade" and more ... are now joined by a new "Search & Destroy" mode. This means that the choice of how you want to play is even greater than before, so there should be something for every shooter fan.

Also some new weapons, as well as other adjustments, bug fixes and corrections find their way into the new Free2Play version. If you haven't played Battalion 1944 yet, it's time to jump into the action with Battalion Legacy. Grab your GPORTAL server and let's get started.

Rent your own Battalion Legacy server now. Prepaid and in the Gamecloud. This means that you don't have to sign a contract and can switch between the different games in our Gamecloud at any time. Don't feel like playing Battalion Legacy right now? Then use your slots for another game and when you want to prove your precision again next weekend, just switch back to Battalion Legacy. Full flexibility and instantly online, that's the GPORTAL Gamecloud.