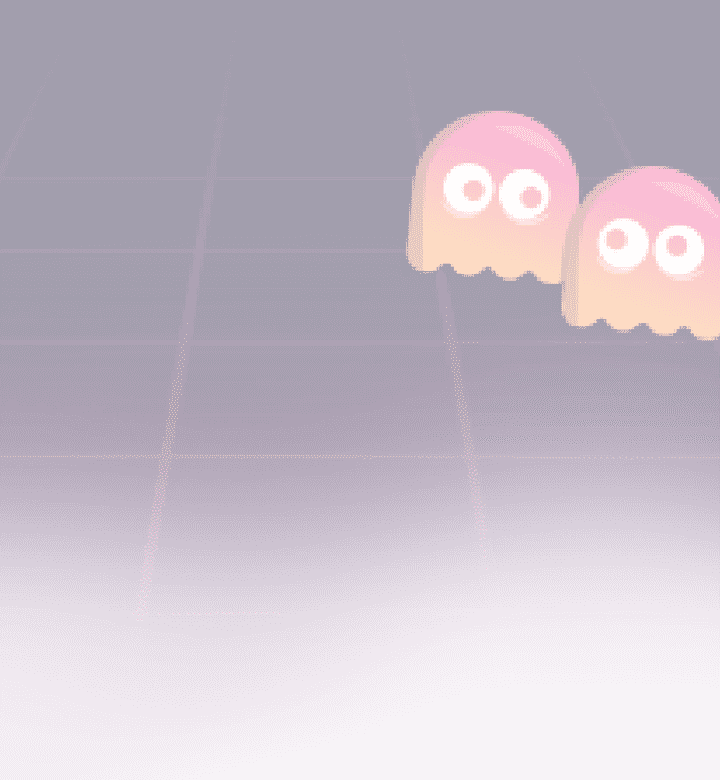 GPORTAL is a recommended hoster for this game

I've used several game hosting companies to run ARK servers for my community of gamers. GPortal is hands down the best. From their easy and intuitive interface for server setup t...

The staff was very helpful with any problems I had, they were very patient and understanding especially Warded. I highly recommend not only G-Portal but Warded as well. Thank you ...

Enough can't be said about G-Portal's ability to connect with their clients and putting their interests first whenever an issue arises.They continually set the interest of their cl... Kingdom of Atham: Crown of the Champions Gallery The world of Atham was changed by an event, the breaking of the crown. Every living thing was affected and changed by it. Subsequently, 5 mysterious objects fell from the sky and hit the world with immense force. The impact created cracks in the landscape.

After this event, panic and despair spread among the inhabitants of Atham, while strange creatures roamed the lands in search of the remains of the shattered crown. This eventually resulted in the "Divine War", which has now lasted for nearly 400 years.

You start your journey as a "champion" created by the Elder and sent to eradicate corruption in the world. You must join a faction, but choose wisely. Different factions are located in different villages and are part of different realms in the game world. So decide for yourself whether you want to start as a stubborn human, elegant dryad or brutal savage.

To face the corruption, you'll also be able to choose whether you prefer to fight in melee, ranged or with magic. Your actions in this world will influence you and your destiny.

The game offers both PvP and PvE content for players. Besides yourself, there are many other champions in the world, which can be both friendly and hostile to you. So while you pursue your main goal, regaining the pieces of the crown, you can fight other champions, or find allies, create a fortress with them and defend it. In the end, only the strongest champion can survive.

Rent your Kingdom of Atham server at GPORTAL

Rent your own Kingdom of Atham server now. Prepaid and within the Gamecloud. This means that you don't have to sign a contract and can switch between the different games in our Gamecloud at any time. You don't feel like playing Kingdom of Atham right now? Then use your slots for another game and if you want to fight the corruption as a champion again next weekend, just switch back to Kingdom of Atham. Full flexibility and instantly online, that's the GPORTAL Gamecloud.