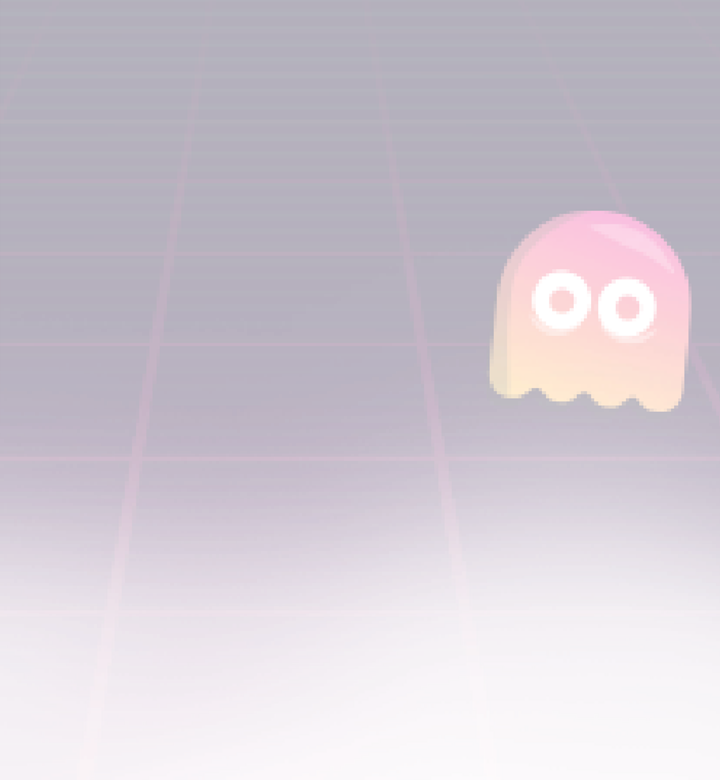 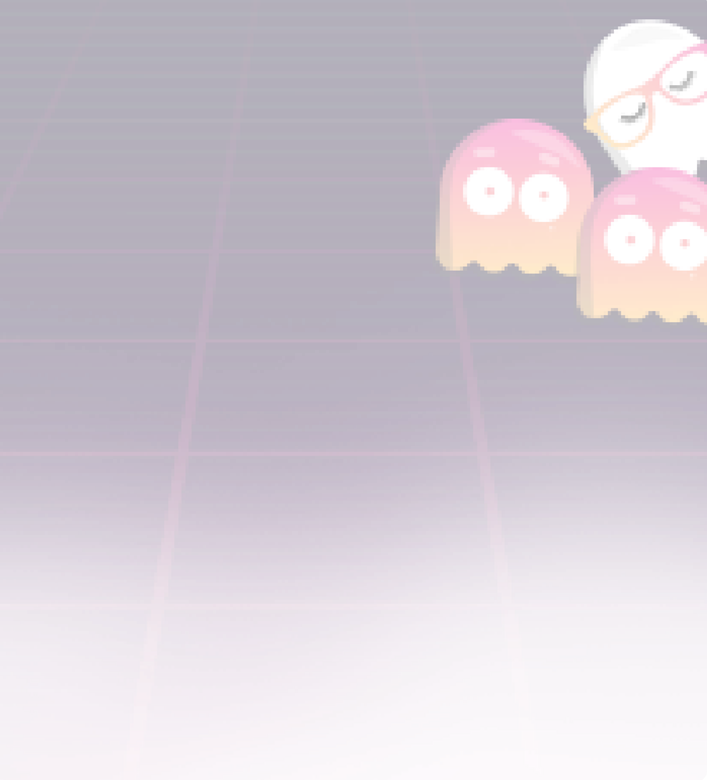 They make it all work out! Server downtime is always to a minimum, and they are always willing to help you figure things out. ^_^

Used it for an Arma 3 server. With some work it far exceeded my expectations.

Survive in the wilderness and build a new civilization

In Re.poly you create a new world together with your friends and defend it against evil. Surviving alone in the wilderness is possible, but surviving with friends is much easier. The sorcerer Grindun summons you to help him to bring back human civilization.

The end of the human civilization

The people of Aspira lived in peace with the people of the volcanic land. But the king broke that peace pact and invoked a dark war. The demon Kalis destroyed everything that was created by human hands and made it disappear. Even the human species seemed to have disappeared. This was the end of human civilization...

The return of the humans

Re.poly server rental in the high-end prepaid solution from GPORTAL

You can immediately rent your own Re.poly server. Prepaid and in the Gamecloud. This means you have no contractual obligation and can switch between the different games in our Gamecloud at any time. You don't feel like playing Re.poly right now? Then use your slots for an ARK server. Full flexibility and immediately online, that's the GPORTAL Gamecloud.